Indians are increasingly ignoring vitamins in their diet, reveals study

The analysis by SRL showed that vitamin deficiency is highest amongst the population in northern zone when compared with other parts of India. The data is based on more than 9.5 lakh tests done at SRL Labs across its centers in 29 states and four union territories of India, between the year 2015 and 2018. 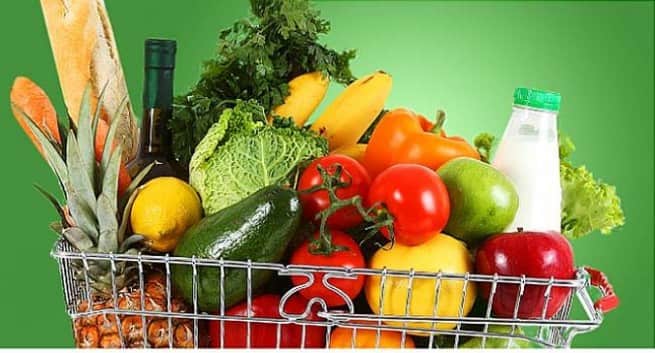 A survey by SRL Diagnostics has found that deficiency of important vitamins are rampant across India, especially amongst the urban population of the country. Increasing urbanization and rapidly changing lifestyles and dietary patterns are leading to significant nutritional deficiencies across several important health parameters amongst Indians. Also Read - Protein deficiency: Know how to deal with this

In a data analytics report of SRL deficiencies in the levels of Vitamin A, C, B1, B2, B6, B12 and Folate, that can cause serious longer term ailments, were captured. While Vitamin C is required for the synthesis of collagen (important for wound healing), L-carnitine, and certain neurotransmitters required for nerve impulse transmission, it is also involved in protein metabolism. Also Read - Vegetarians have a higher risk of stroke: Know other health risks of a vegetarian diet

Furthermore, it is considered essential it helps in fighting reactive oxygen species and absorption of non-heme iron from plant based foods. The Vitamin B Complex nutrients like B1, B2, B6 work as the building blocks of a healthy body, have a direct impact on energy levels, brain function, and cell metabolism. Vitamin B complex helps prevent infections and helps various enzymatic processes going on inside our body. . Further, Vitamin B12 and Folic Acid Vitamin B12 and folic acid are very closely connected in the metabolism. Their deficiencies can cause defect in nerve

impulse transmission and also in anemia. The most serious consequence of a folic acid deficiency is seen during pregnancy wherein it can lead to malformed babies, premature births and deaths, heart defects and development disorders. Vitamin A is the most important vitamin for maintaining proper eyesight.

A pan-India analysis of diagnostic test data of Vitamin A, C, B1, B2, B6, B12 and Folate, revealed that 24% (228,915 samples) of the samples were deficient in at least one of the vitamins tested. This is a stark indicator that it is not enough to drive awareness in rural areas, but urban areas also need continuous education and reminders regarding the consequences of overlooking a balanced, nutrient rich diet.

A further gender based analysis showed that the deficiency of vitamins A, B2 and B6 is more prominent among females while Vitamin C and B12 deficiency is more predominant amongst males. When we compared abnormal values across age groups, we observed that deficiency of Vitamins C, B1, B2, B12 and Folic acid is prevalent in the age-group of 31-45 years across four zones of India. Eating-on-the-go or snacking on fast foods may be a major cause for this and this is further exacerbated by the lack of nutritious fruits and vegetables in the daily diet, Dr BR Das, Advisor and Mentor – R&D and Molecular Pathology, SRL Diagnostics said.

Elaborating further, Dr. Das said, A Vitamin is recognized as an organic compound present in the diet, vital for normal metabolic functioning and optimal health and its deficiency can lead to serious health conditions. In a separate analysis made public earlier, we had seen that around 80% of samples tested for Vitamin D at SRL across age groups and gender was deficient or insufficient in Vitamin D levels. 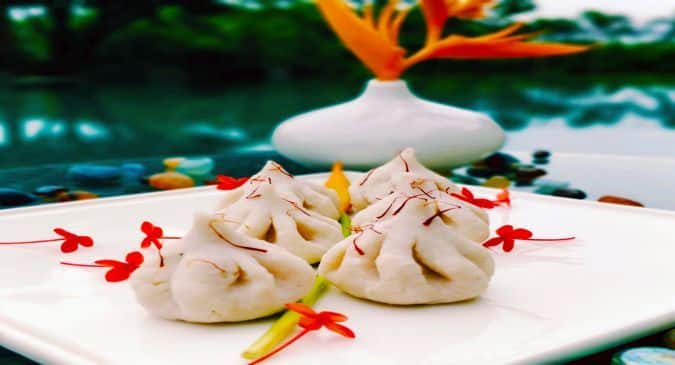 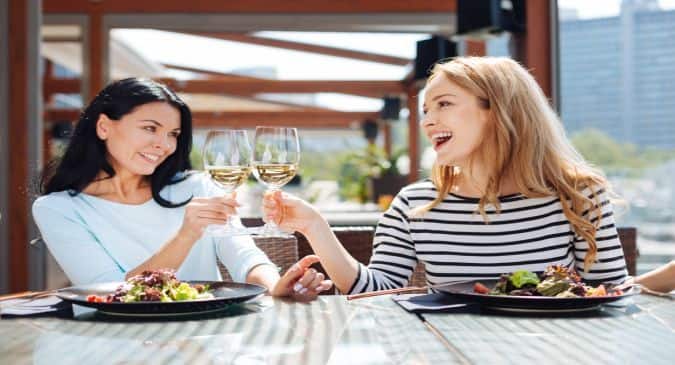