5 side effects of apple cider vinegar nobody told you about

Read this before you drink apple cider vinegar for weight loss. 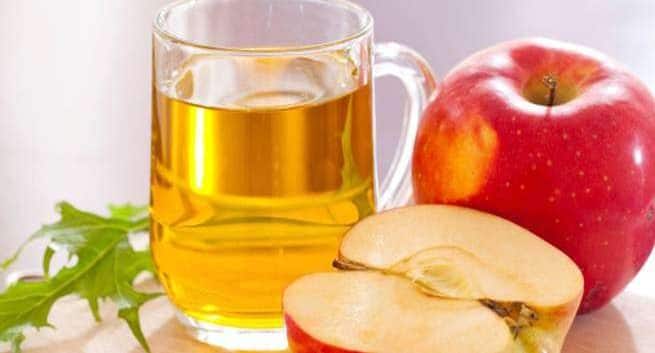 The world has woken up to the many benefits of apple cider vinegar (ACV) in the recent years. The multipurpose elixir is used to address a variety of health issues from skin conditions to diabetes to weight problems. As the name suggests, apple cider vinegar is made from apples. There’s no denying that it is a potent health tonic. But if you have been abusing ACV, here is a word of caution: it is not without its side effects. Here are some of the ways in which apple cider vinegar can be bad for your health. Also Read - Study: Coffee addicts are more sensitive to the smell of coffee

Also Read - Apple cider vinegar for knee pain: Try it to believe it

When the fruit is combined with yeast, the sugars in the apple are converted into alcohol. Bacteria is then added to the mixture to ferment the alcohol and turn it into vinegar. This gives it a weak yet distinct acidic property. When the acidic vinegar comes in contact with the dental enamel repeatedly, it leads to the loss of minerals from the teeth. In a case study, 15 year old girl who consumed apple cider vinegar for weight loss also exhibited erosion of the teeth.1 2 3 Can you use apple cider vinegar for whiter teeth?

If you have underlying bone problems like osteoporosis or are taking medication to lower potassium levels in the body, stay a mile away from apple cider vinegar. A 28-year-old woman who consumed diluted ACV regularly for six years had to be hospitalised for low potassium levels and other side effects. To add to that, she also had developed osteoporosis, which is seen mostly in older people.4

Chromium is needed in trace amounts in the human body to regulate insulin and to improve the blood sugar metabolism in people with type 2 diabetes. But excess chromium in the diet can also lead to hypoglycemia and apple cider vinegar already contains chromium. That’s why diabetes patients on insulin lowering medications should be careful about having ACV since it can cause fluctuations in chromium levels.5 Here are some myths and facts about apple cider vinegar.

In recent years, holistic beauty gurus have been endorsing using apple cider vinegar as a skin toner due to its pH-balancing qualities. There has been a case where a teenager followed a piece of beauty advice for mole removal, involving the vinegar. Without her parent’s knowledge, the child applied raw ACV directly on her skin. The result was a serious chemical burn. The chemical nature of the vinegar can be abrasive and dangerous for sensitive skin. There was another case where a young boy suffered from multiple chemical burns on his leg when his mother tried treating his leg infection with apple cider.6 7

Think twice before swigging apple cider vinegar for weight loss. Dubious holistic weight loss methods call for drinking diluted ACV on an empty stomach. Since it is slightly acidic in nature, it can have an erosive effect on your throat and oesophagus. There was a case of a woman suffering from chemical burns inside her mouth after she swallowed an ACV tablet which got stuck in her throat. She couldn’t eat or swallow anything for six months.8 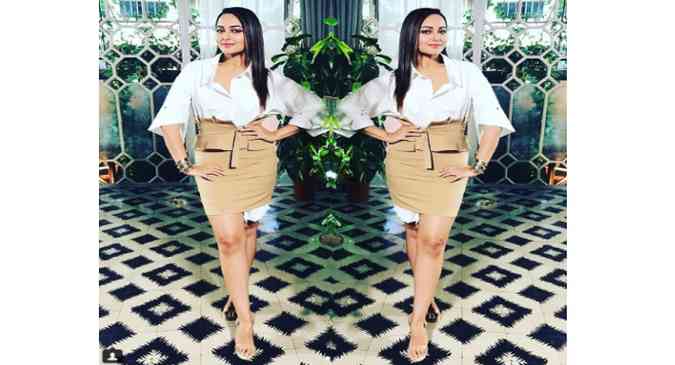 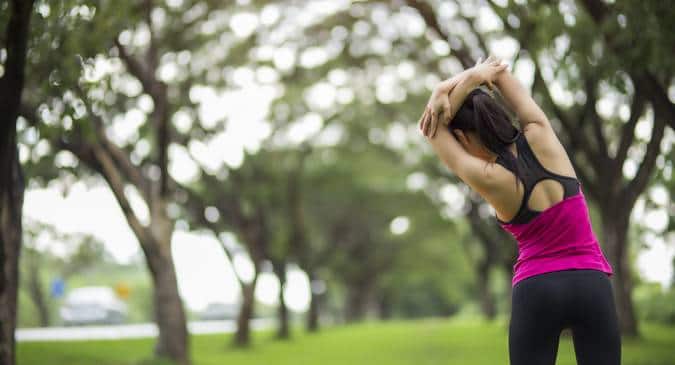 Tips to help you become a morning exerciser