Home / Fitness / Diet / Should Indians follow the ‘raw water’ trend? Is it actually healthy and safe?

Should Indians follow the ‘raw water’ trend? Is it actually healthy and safe?

Find out whether it is safe to drink raw water from springs and taps in India. Raw water is a new health buzzword. It is basically water that has not been filtered, treated or processed in any way. The idea of unfiltered, untreated water might sound good especially with the given rise of raw, organic diet, but can raw water be safe? We spoke to nutritionist Urvashi Sawhney to give us some dope on it.

There is a huge potential of waste to seep into raw water. If the water is accumulated from the land, there are high chances that the wastes from the animals that they put into lakes and later get soaked by the ground go into the water. Many contaminants that come from the feces of animals can directly go into that raw water. Apart from the feces and urine from the nearby farm animals, raw water can also contain bacteria from dead animals whose bodies decay in the soil. Without filtration or any kind of processing, raw water may also contain radiation, lead, E.coli, Salmonella and other viruses  So there the chances of you getting sick after drinking raw water are very high. Here are 20 tips to store drinking water the right way.

Side effects of drinking raw water

Water-borne diseases can be extremely deadly. According to the figures released by the Union health ministry, Gujarat had 15 deaths and nearly 24 lakh (23,88,934) registered cases of water-borne diseases between 2014 and 2017. In fact, you should not even use raw water to wash your fruits and vegetables. Here’s how to wash fruits and vegetables the right way an prevent diseases.

It is a good idea to drink treated water as the pathogens and contaminants are removed in the process. In fact, fluoride-treated water can keep your teeth strong.

Bottomline—If you do not want a water-borne disease or worse, you should keep untreated spring or tap water off limits. Here are 8 highly contagious diseases that need quarantine. 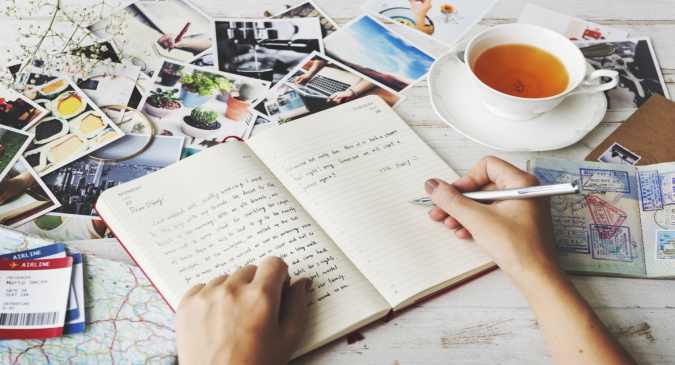 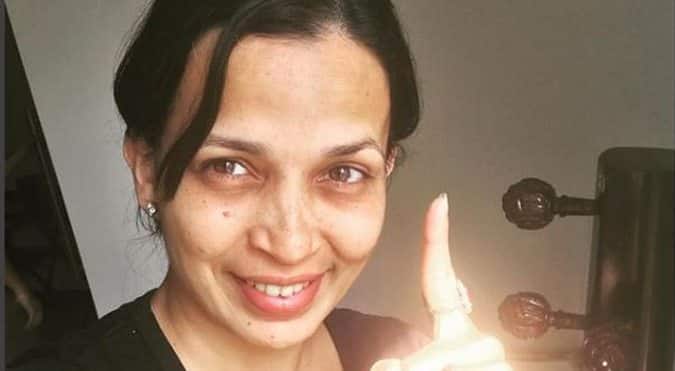 Are you ready to take up Rujuta Diwekar's Fitness Project 2018? 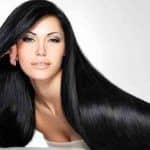 Hot or cold water - Which one is better for washing your hair?