Omega-3 fatty acids: 5 diseases and conditions it can help you fight

There is a reason why they say we must have more of omega-3 fatty acids. A diet rich in this helps you fight against so many diseases and conditions. 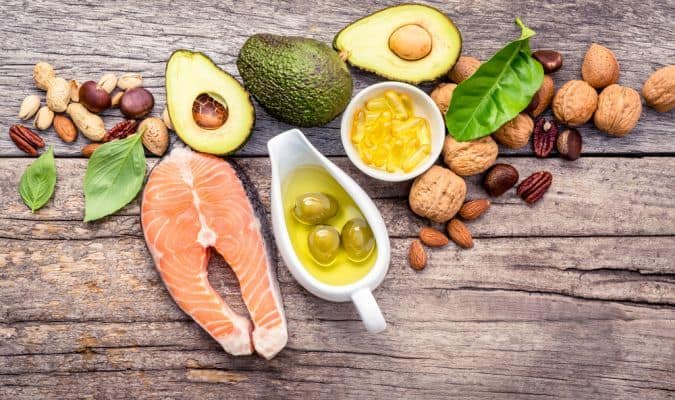 Omega-3 fatty acids are polyunsaturated fatty acids that are found in some fish such as salmon, mackerel, sardines, tuna, herring. A form of the fatty acid called the ALA is found in soybean, flaxseed, pumpkin seeds, spinach, walnuts and salad greens. These foods are extremely crucial to our bodies. Here are some diseases that you can prevent, control or manage with omega-3 fatty acids. Also Read - Omega 3 deficiency and how to increase your intake

1) Cancer: When the body metabolises omega-3 fatty acids, a class of molecules are formed that could inhibit the spreading and growth of cancer. A study conducted at the University of Illinois showed that in mice with tumours of osteosarcoma – a bone cancer – endocannabinoids slowed the growth of tumours and blood vessels, inhibited the cancer cells from migrating and caused cancer cell death. They inhibit new blood vessels from forming to supply the tumour with nutrients and also prevent interactions between the cells. Also Read - Increase your omega-3 intake to reduce death risk due to Covid-19

2) Memory-related problems: High levels of omega-3 fatty acids can boost the impact of vitamin B leading to slow mental decline in older people with memory problems, an international team of researchers found. Memory cells in the hippocampus region (associated with new memories and learning) of the brain could communicate better with each other and better relay messages when DHA (Docosahexaenoic acid) levels in that region of the brain were higher. The study observed that a diet rich with DHA could prevent declining DHA levels in the brain as we age. Also Read - 5 surprising food sources of omega-3s, the nutrient that keeps your heart healthy and more

3) Heart disease: Fatty-fish with omega 3-fatty acids can bring the LDL or bad cholesterol levels down. The omega-3 fatty acid is considered to be good fat. Omega-3 fatty acids have anti-inflammatory properties which allow the heart to contract better, according to a study published in the journal Circulation. The study said that giving heart attack patients a high dose of omega-3 fatty acids daily for six months after a heart attack can improve its functioning.

4) Type 2 diabetes: The researchers at the University of Eastern Finland found that high concentrations of serum long-chain omega-3 fatty acids is useful in reducing type 2 diabetes. The risk of developing type 2 diabetes is 33 per cent lower in people who eat omega 3 fatty acids regularly than those who do not consume it, said the study published in the journal Diabetes Care. 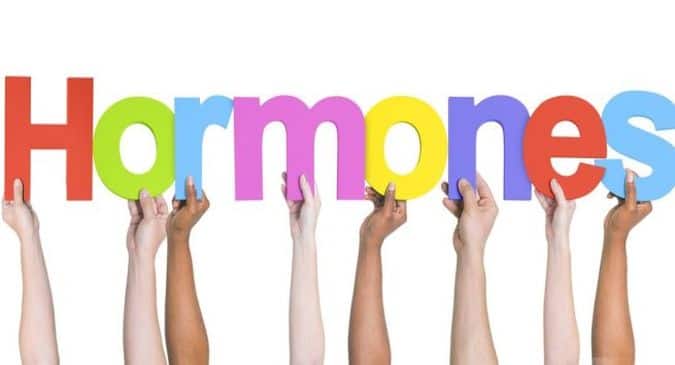 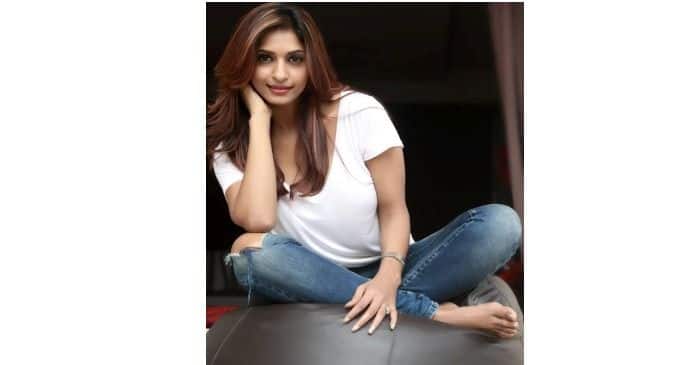