A new study has provided stronger evidence to show that marketing messages -- especially for foods that are high-calorie and low in nutrition -- are at least partly responsible for the obesity epidemic. People with obesity were found to be more susceptible to food marketing than those who are not obese. 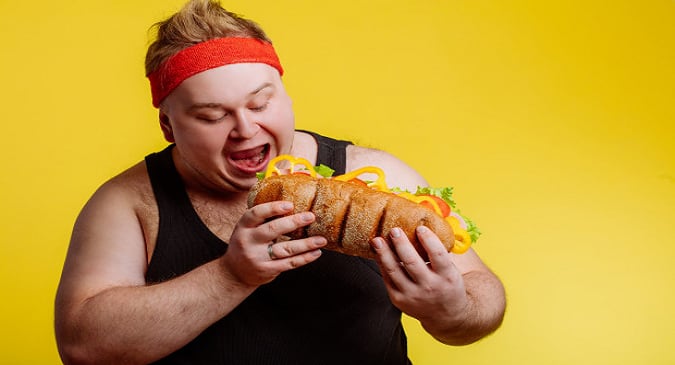 People with obesity were more likely to follow the labelling and not the actual information about quantity.

Being obese or overweight is not just a cosmetic concern, it may have an adverse effect on your health.  Obesity, which is defined as abnormal or excessive fat accumulation in the body, is the root cause of many diseases, such as heart disease, diabetes, high blood pressure and certain cancers. Worldwide overweight and obesity rates among adults have increased dramatically in the past few decades, especially in developed countries. According to the World Health Organisation (WHO), the prevalence of obesity tripled worldwide between 1975 and 2016. More than 1.9 billion adults worldwide were overweight in 2016, of which 650 million were obese. Food marketing is partly blamed for this rising obesity rates. What makes people with obesity more susceptible to food marketing and how can one overcome this? Obese people do tend to be more responsive to food marketing — but when they lose their weight, their responsiveness to marketing drops too, according to a recent study published in the Journal of Consumer Psychology. Also Read - Obese women more likely to suffer hip fracture earlier than others

For the study, the researchers followed patients with severe obesity before and after they had weight-loss surgeries, obese people who were not undergoing bariatric surgery; and people who had normal body weight. They then evaluated how branding, advertising, and labeling influence their food choices. While everyone underestimated the calorie content of snacks that marketers typically framed as healthy (such as apple juice, granola bars), the effect was more pronounced in people with obesity. The researchers also found that people with obesity were more likely to follow the labelling and not the actual information about quantity. Also Read - Men with a history of obesity more at risk of having blood clot in the leg: Study

Thought people with obesity tended to be more responsive to food marketing, their level of responsiveness to food marketing dropped substantially when they lost a significant amount of weight after bariatric surgery.  12 months after bariatric surgery, their responsiveness to marketing reaches the level of people with more medically recommended weight, said UBC Sauder School of Business Assistant Professor Dr. Yann Cornil who worked with French researchers on the study. Also Read - Being overweight increases cancer risk: Here are three easy tricks to fight obesity

Are marketing messages responsible for the obesity epidemic?

The finding that obese people become less responsive to marketing after significant weight loss is a good thing. This suggests that it is more sustainable to remain at a lower body mass index after the weight loss.  The study also provides stronger evidence marketing messages — especially for foods that are high-calorie and low in nutrition — are at least partly responsible for the obesity epidemic. This will help policy-makers in charge of regulating food marketing take informed decisions to curb obesity, the researchers noted.

Studies have also shown that being obese can also put you at risk of severe illness from COVID-19, hospitalization, intensive care unit admission, invasive mechanical ventilation, as well as death. This is because obesity can impair immune function, decrease lung capacity and reserve and can make ventilation more difficult. So, those who are obese should try to bring down their weight to a healthy range. 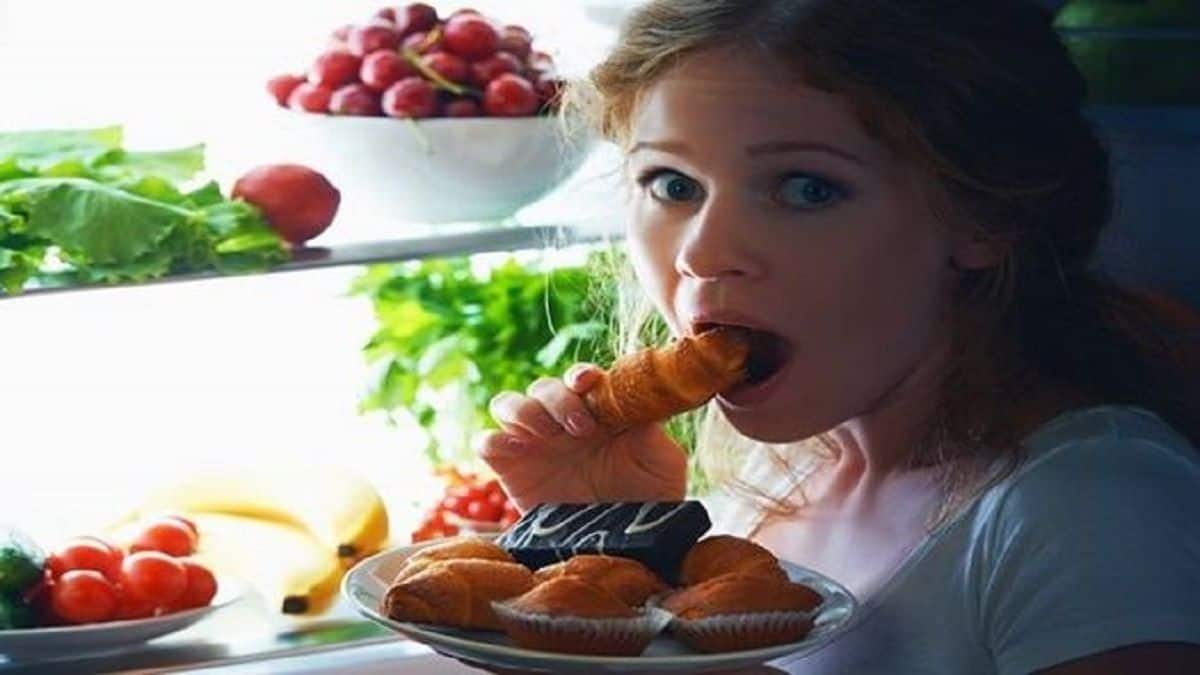 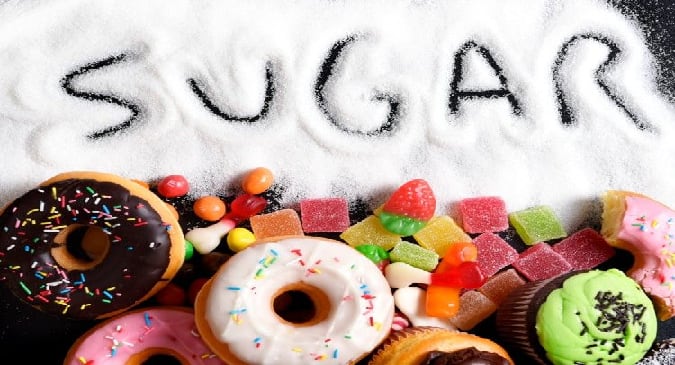