The study also didn't find large quantities of beneficial bacteria in the raw milk samples, as it is being claimed.

We all know that milk is a nutritious food as it contains protein, vitamins, minerals, and fatty acids. But experts are in disagreement over the consumption of raw milk. Raw milk is the one that has not been pasteurized or homogenized. While the raw milk advocates claim that pasteurization eliminates the nutritional benefits of milk, some experts advise against consuming unpasteurized milk. They argue that raw milk may contain harmful bacteria that can cause serious diseases and illnesses. According to them, pasteurization kills most of these bacteria, without reducing the nutritional value of the milk. Pasteurization is also done to increase the product’s shelf life. These experts claimed that pasteurized milk and raw milk contain more or less the same amount of nutrition. Also Read - Raw milk can be beneficial for your skin

Now, the raw milk critics have been backed by another study, which has revealed that unpasteurized cows’ milk can grow bacteria with antimicrobial resistance genes if left at room temperature. The bacteria that harbored antimicrobial-resistant genes can transfer them to other bacteria, and potentially spread resistance if consumed, it stated. Also Read - Here's why you must have milk every day

The study by researchers at the University of California, Davis, was published in the journal Microbiome. If you still want to drink raw milk, the researchers recommend keeping it in your refrigerator to minimize the risk of it developing bacteria with antibiotic-resistant genes. Also Read - Insomnia: 4 drinks you must try for better sleep

Is it true that raw milk contains more probiotics?

Raw milk advocates claim that it has an abundant amount of probiotics or healthy bacteria but the UC Davis researchers did not find that to be the case.

On the contrary, the researchers found that if left at room temperature, raw milk creates more antimicrobial-resistant genes than pasteurized milk.

The researchers noted that bacteria with antimicrobial-resistant genes if passed to a pathogen, have the potential to become superbugs. Estimates suggest that around 3 million people get an antibiotic-resistant infection each year, and more than 35,000 people succumb to it.

The longer you keep milk outside, the worse it gets

Keeping the milk outside of the refrigerator can not only spoil it but increase the growth of antibiotic-resistant microbes, said the UC Davis researchers. For the study, they analyzed more than 2,000 retail milk samples, including both raw and pasteurized milk in different ways. They were surprised to find that raw milk had the highest prevalence of antibiotic-resistant microbes when left at room temperature.

Some people purposely keep raw milk at room temperature for hours to ferment and make what’s known as clabber. But the UC Davis researchers warned that eating raw milk clabber can lead to flooding of antimicrobial-resistant genes in the gut. Therefore, the researchers suggest consumers to instead use a starter culture if they want to ferment raw milk. This has specific strains of bacteria to inoculate the milk. However, the study didn’t say whether antibiotic-resistant genes in raw milk can translate into health risks for humans. To fully understand the connection between antibiotic-resistant genes and health risk, more work is needed, the researchers noted. 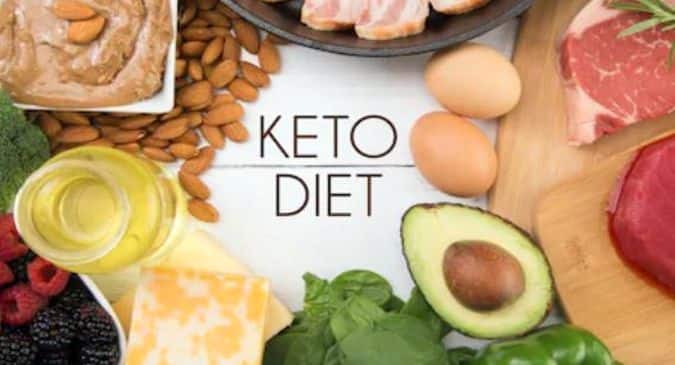 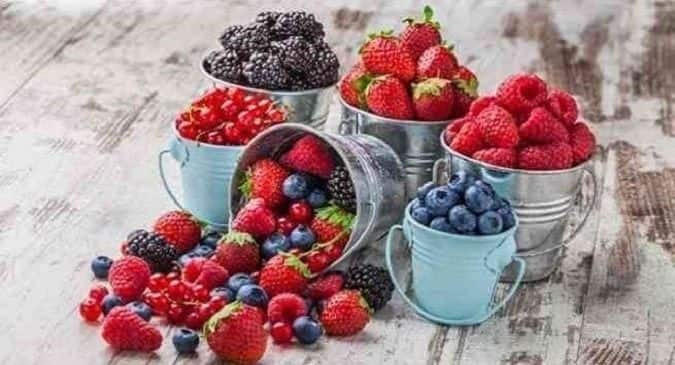 Raw milk can be beneficial for your skin 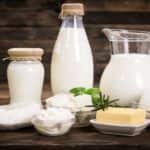 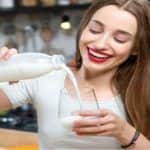 Here's why you must have milk every day 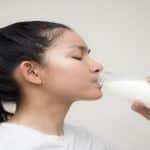 Insomnia: 4 drinks you must try for better sleep