A new study has found that following ketogenic metabolic therapy might be helpful for those with glioblastoma - a type of aggressive brain tumour. 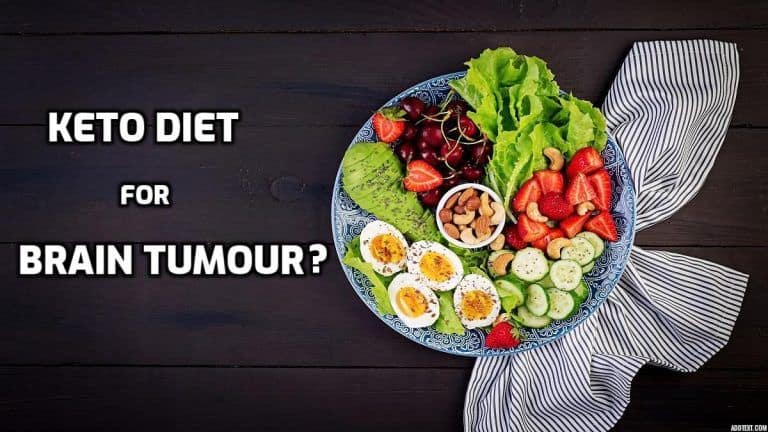 Ketogenic metabolic treatment (KMT) based on ketogenic diets (KD) is gaining traction as a potential alternative or supplemental treatment for disease management. It is a non-toxic, supplementary or alternative nutritional method that employs a low-carbohydrate, high-fat diet to treat a variety of malignancies, including glioblastoma. However, only a few studies have been reported showing positive effects of KMT on patients with chronic disease. Also Read - World Brain Tumour Day 2021: Did You Know Some Brain Tumours Can Cause Loss of Sight?

Over the past few decades, ketogenic diets have been gaining prominence in the fitness realm. In fact, it has proved beneficial for people who were suffering from epilepsy. Aside from the ketogenic diet’s long-term therapeutic effectiveness, metabolism’s vital role in health and illness in the central nervous system and throughout the body is becoming increasingly recognised. A new study published in the journal Frontiers in Nutrition found that using your own metabolism to fight certain tumors may be beneficial. Also Read - World Brain Tumour Day 2021: Stop Believing in Rumours, Brain Tumours are Conquerable

After adopting a ketogenic diet, a British man who refused normal treatment for brain tumour has lived with the typically fatal glioblastoma tumour growing extremely slowly. According to the study conducted at the Boston College, Massachusetts, the patient’s tumour in this case had a mutation known as the IDH1, which occurs by chance and has been shown to increase overall survival. It means that the findings are especially relevant for individuals whose tumours have the same mutation. Also Read - World Brain Tumour Day 2021: Should You Postpone Your Brain Tumour Surgery During The Pandemic?

Glioblastoma (GBM) is a fast-growing and severe brain tumour also known as a grade IV astrocytoma. It infiltrates surrounding brain tissue but does not usually spread to other organs. It is a tumour that kills roughly 15,000 individuals each year and is incurable. The median survival time for GBM has not increased appreciably in more than 100 years, according to the co-authors, despite the shift in the standard of treatment to novel immunotherapies.

Lead researchers and a co-author of the report, Thomas Seyfried said, “as GBM, like most malignant tumour, is dependent on fermentation for energy synthesis and survival, the simultaneous restriction of fermentable fuels, such as glucose and glutamine, while elevating non-fermentable ketone bodies, offers a non-toxic therapeutic strategy for managing GBM.” However, he emphasized the fact that more studies are required to test this hypothesis.

In this case, the patient was diagnosed with glioblastoma in 2014 and chose to forego orthodox treatment in favour of a self-directed ketogenic diet, which is low in carbs and rich in fat, to help him control his disease. According to Seyfried, “the patient’s tumour continued to grow very slowly over a three-year period without expected vasogenic oedema until 2017.”

Following this, the patient “in light of continued slow progression of the residual tumour, the patient intensified his KMT starting in October 2018 with the inclusion of mindfulness techniques to reduce stress. While Magnetic Resonance Imaging (MRI) shows slow interval tumour progression, the patient remains alive with a good quality of life at the time of this report.” At this point, it has been 82 months from his original diagnosis.

“No tumour, including GBM, can survive without glucose and glutamine. Our study has identified a novel mechanism by which an acquired somatic mutation acts synergistically with low carbohydrate, high-fat diet to provide long-term management of a deadly brain tumour,” he added. However, despite the widespread interest in such case studies, the co-authors cautioned that they cannot anticipate whether the therapeutic response to KMT shown in our GBM patient would be seen in future GBM patients treated similarly. 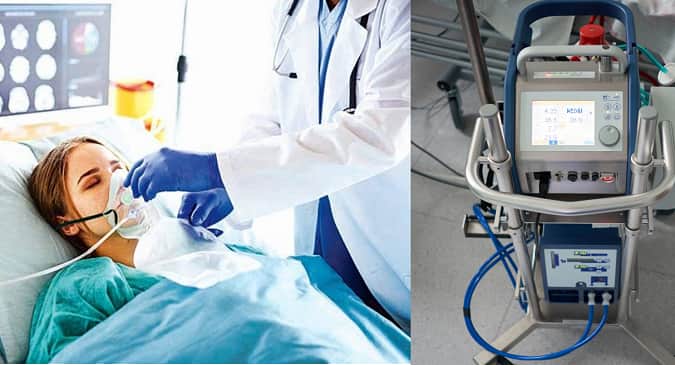 ECMO for COVID Patients Who Do Not Respond To Mechanical Ventilation: What is it and How it works 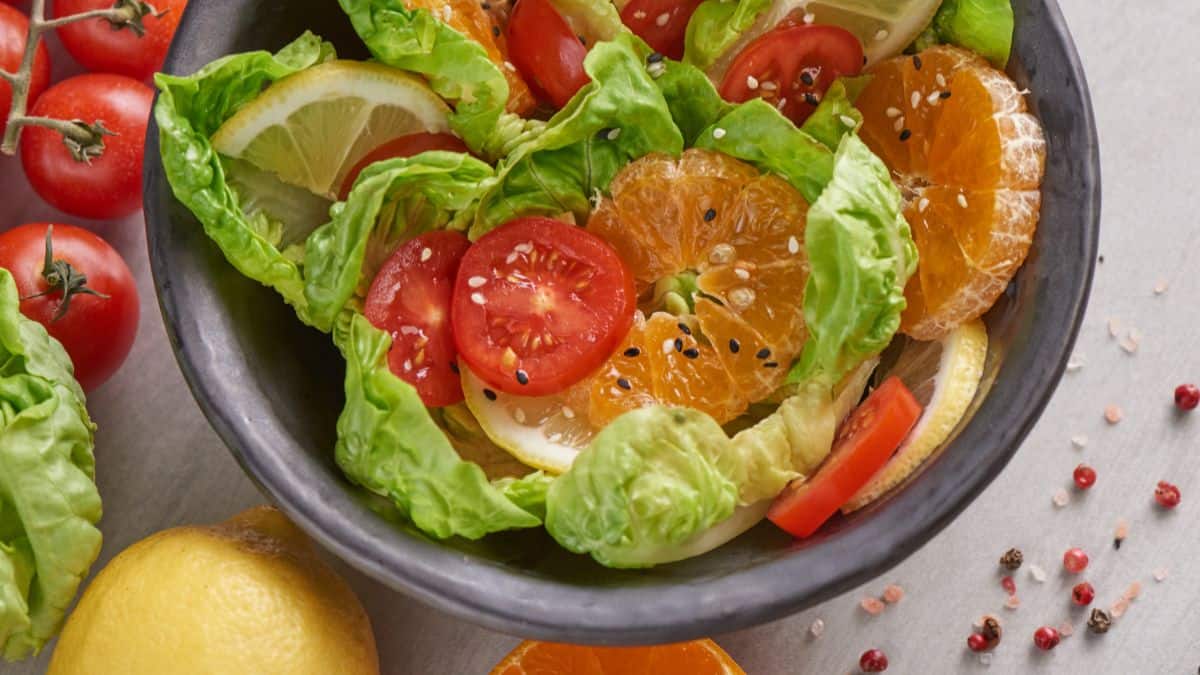