Home / Fitness / Diet / Is soy good or bad for your health? The jury is still out

While some claim that soy is a superfood food, others disagree saying it could be bad for your health. 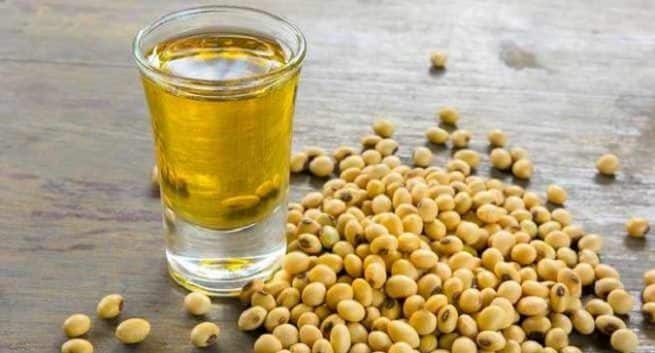 If you are on a weight loss diet, avoiding soybean oil would be good for you. © Shutterstock

Soybeans, a type of legume native to Asia, is a controversial food item. Researchers have different opinions and findings regarding its pros and cons. While some claim that it’s a superfood food, others disagree saying it could be bad for your health.

There are studies which say a certain component of the legume can help relieve menopause symptoms. That same component can cause infertility – say other studies. Scientists are yet to come to a common conclusion. Below are some of the negative health effects of the legume – as per research.

If you are on a weight loss diet, avoiding soybean oil would be good for you. Soybean oil has high concentration of omega-6 fatty acids – a known factor for inflammation, fat storing, and weight gain.

A study conducted in Japan found that about some patients with birch pollen allergies exhibited sensitivity like abdominal burning sensation and itchy throat to soy milk. Researchers speculate soy milk’s proteins may be responsible to the symptoms.

Soybeans also contain a high concentration of phytic acid. This anti-nutrient limits the absorption of minerals like iron, calcium, magnesium, and zinc in the body. Deficiency of zinc can induce anxious behaviour and depression.

Besides lean protein, soy contain high concentration of trypsin and protease inhibitors—enzymes that makes the digestion of protein difficult. This in turn can cause gastric distress. If taken in excess, soy can lead to deficiency in amino acid uptake. Soaking and cooking can help destroy these anti-nutrients.

Soy is rich in fibre and oligosaccharides, that help feed our healthy gut bacteria. However, they are also known to cause flatulence and bloating.

We don’t suggest removing soy altogether from your diet as there are also many benefits of eating this controversial food. Among others, it is known to lower cholesterol, prevent heart disease and breast cancer. Just avoid eating it in excess. 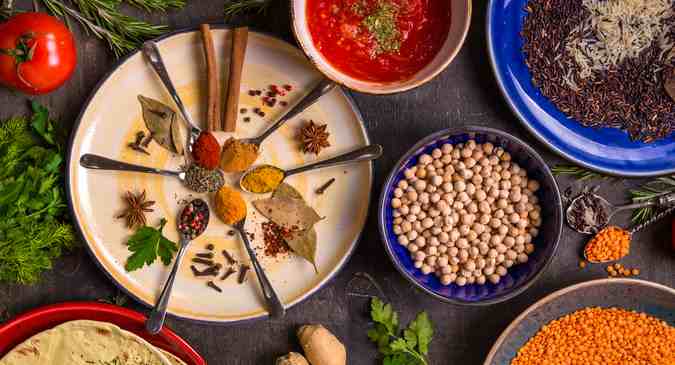 The Ayurvedic Diet: It can balance your doshas and help you lose weight too 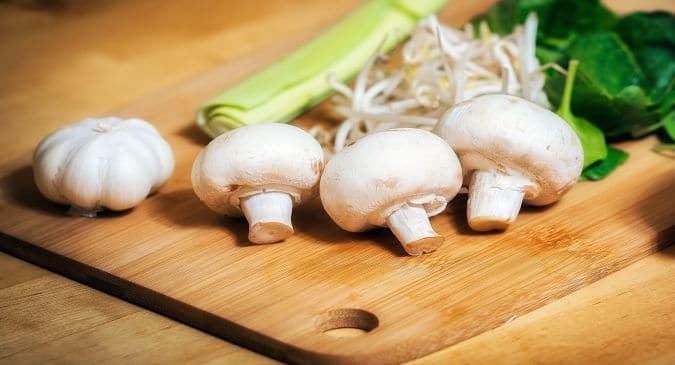 Mushrooms: The superfood that protects your heart, bones and more

6 Bollywood celebs who went in for surrogacy