Home / Fitness / Diet / In case you drink 4 cups of coffee a day, you will live longer than your peers, shows a study

In case you drink 4 cups of coffee a day, you will live longer than your peers, shows a study

Having four cups of copy a day can make you live longer, found a group of researchers recently. So, go grab your next cup, now. 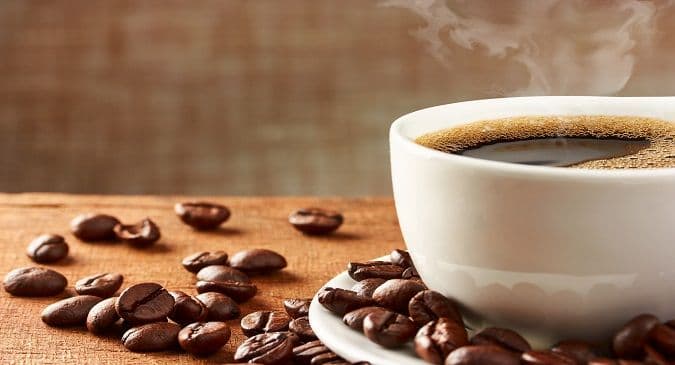 Drinking coffee may protect you against developing both Alzheimer's and Parkinson's disease. © Shutterstock

Are you a coffee addict? Then, this is great news for you as you will be able to live longer than you peers. A recent research has found a link between drinking coffee and having a longer life, highlighted a media report. The researchers studied about half a million of people who drank 1 to 8 cups of coffee a day and came to this conclusion. The study has appeared in the peer-reviewed medical journal JAMA Internal Medicine. Also Read - A cup of coffee a day keeps the risk of digestive disorders like gallstone at bay

“We found that people who drank two to three cups per day had about a 12 per cent lower risk of death compared to non-coffee drinkers,” reportedly said Erikka Loftfield, a researcher at the National Cancer Institute. The study was conducted on participants belonging to the age group of 38 to 73 years. Also Read - Watch this 1-minute video to whip up dalgona coffee during quarantine

Not just this study, another study published last in the British Medical Journal highlighted that drinking three to four cups of coffee a day had an array of positive health impacts and its benefits are more compared to its harmful impacts. In addition to this, a group of Spanish researchers showed last year that those who drank four cups of coffee a day had 64% lower risk of death compared to those who did not drink coffee at all. Also Read - Stay in shape this holiday season with a cup of coffee and tea 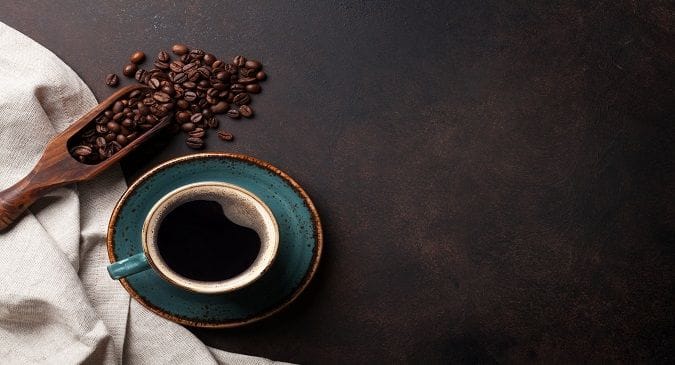 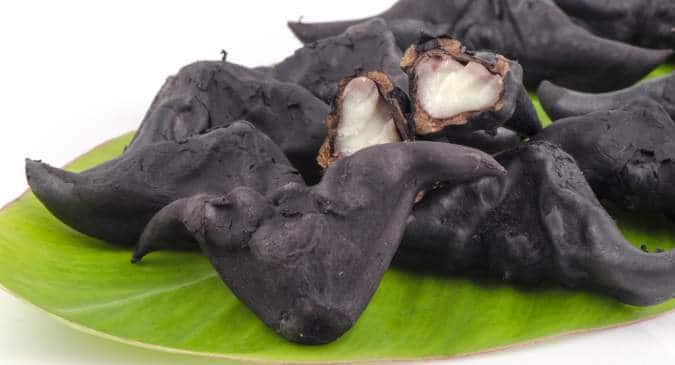