Home / Fitness / Diet / I stopped having coffee for 2 weeks. Here’s what happened

I stopped having coffee for 2 weeks. Here’s what happened

Going off caffeine is easier than you think it is. 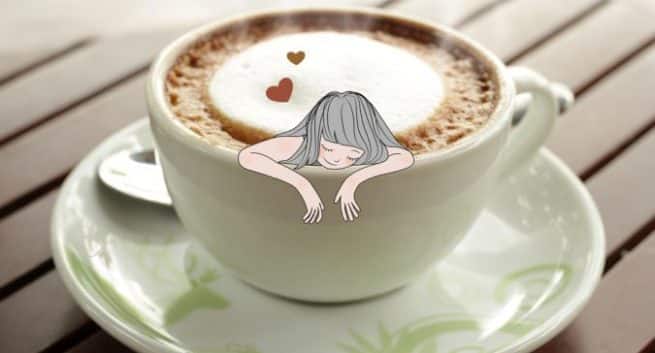 I was never a coffee lover. The deep, earthy taste of coffee was too overpowering for me. Despite belonging to a South Indian household that prizes coffee, I could never bring myself to completely liking the beverage. Instead, it was the citrusy, floral taste of tea that appealed the most to me. Also Read - Medical marijuana may trigger withdrawal symptoms between uses

But then a strange thing happened over the years; I slowly started sidelining my former favourite beverage for coffee. The reason was caffeine. Tea has around 28 to 46 mg of caffeine, minuscule compared to the 107 to 151 mg of caffeine a brewed cup of coffee contains.1 Initially, I made the switch due to influence from friends who were coffee drinkers. But I noticed that after every cup of coffee, my brain started working faster. I could finish more work when I was caffeinated than when I wasn’t. And soon, I was nursing a full-fledged caffeine addiction and seemed least bothered about it. Also Read - Diabetes diet: Does caffeine in coffee and tea affect your blood sugar levels?

There’s no doubt that caffeine has a lot of neat benefits. For starters, it is a brain fuel and is said to help in lowering blood sugar. But for someone like me who is hypoglycemic, caffeine was bad news. I started experiencing sugar crashes more often and to deal with these hypoglycemic episodes, I started snacking on sugary and carb-rich foods. Here are signs that you are addicted to caffeine.

Sleep was another casualty of my caffeine addiction. Since caffeine has a half-life of 5 hours in the human body,2 my 8 pm coffee excursions were proving to trouble for my sleep routines. Plus, I was sure all the cortisol-rush from the coffee was making me fat around the waistline. So this year, I decided to kick caffeine and see whether it made any difference to my health.

Before I went off on caffeine, I was advised to taper it off slowly than going cold turkey all at once. But I was in no mood to taper and stopped having coffee altogether one day. On day one, I experienced a terrible headache. But I am sure that wasn’t a symptom of caffeine withdrawal but a result of oversleeping. Without caffeine, I felt more tired than before. But I knew that caffeine was only only going to give me a false sense of wellness and that belief helped me carry on not fall off the wagon.

More energy: Since I needed an energy boost from a more nutritious source, I switched to fruit smoothies in the morning. I started making it a point to buy fresh fruit after work every day. And I was surprised to see how well they worked at keeping me awake. Fruits are full of energy-providing sugars such as fructose which does a much better job at waking you up than caffeine ever can. Here’s what happens when you quit caffeine.

No more low blood glucose: Amazingly, I didn’t experience a single sugar crash in all these days and my appetite was just right. I couldn’t bring myself to believe that caffeine could have such a huge impact on your blood sugar levels.

No migraine: Caffeine is a vasoconstrictor as well as a vasodilator.3 So it’s unclear as to how it impacts migraine. But I am very sure that it worsened my migraine because after I went off caffeine, I didn’t have a single episode of migraine.

Going off caffeine was easier than I thought since I made my transition quite smoothly. I experienced almost no withdrawal symptoms. In fact, I wasn’t even tempted to take a sip out of my friend’s cups when they had theirs. If you still miss having a beverage on waking up, try these healthy caffeine-free drinks instead. And if that doesn’t work, here’s how you can quit caffeine addiction with yoga. 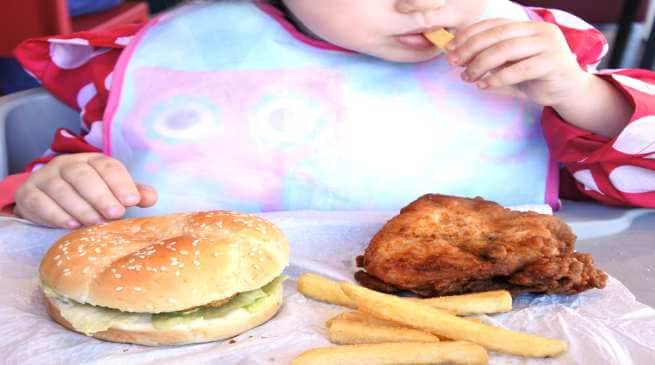 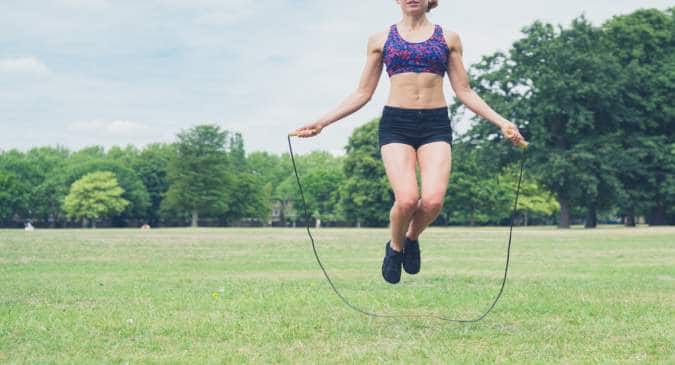 3 ways you can use your skipping rope to burn calories