Researchers have found a link between T. gondii, a common parasite that is commonly acquired from undercooked meat, and the risk of glioma, a rare type of brain cancer, in adults. 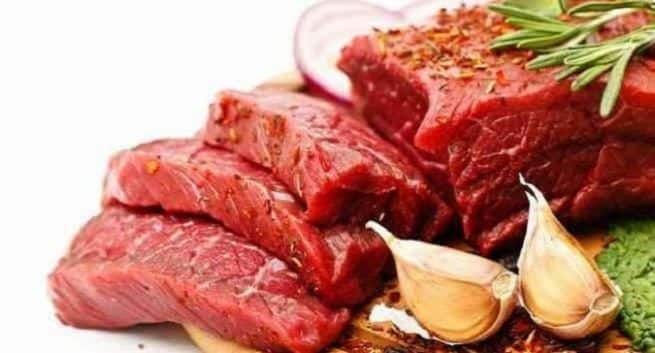 Raw and undercooked meat can be contaminated with harmful germs that can make you sick. © Shutterstock

With several Indian states witnessing a sporadic rise in Avian Influenza (bird flu) cases, health experts are advising people in the affected region to avoid eating undercooked poultry products and meat till the incidents come down. There is another reason for you to stop eating raw or undercooked meat. A new study, published in the International Journal of Cancer, has warned that eating meat that are not cooked properly may increase risk of a rare but fatal brain cancer. Also Read - Eluru’s mysterious illness: Cases shot up to 455, vegetables samples taken for testing

James M. Hodge from the Department of Population Science, American Cancer Society, Atlanta, and his team have found a link between toxoplasma gondii (T. gondii) infection and the risk of glioma, a rare type of brain cancer, in adults. T. gondii is a common parasite that is commonly acquired from undercooked meat. The researchers suggest that it may lead to the formation of cysts in the brain. Also Read - Chinese man loses half his liver after eating undercooked fish: 7 foods that you should never eat raw

In the study, the researchers found that people who have glioma are more likely to have antibodies to T. gondii than a similar group that is cancer free. This indicates that the glioma patients might have had a previous T. gondii infection. Also Read - Wild mushroom and 5 other poisonous foods that could kill you

“The findings do suggest that individuals with higher exposure to the T. gondii parasite are more likely to go on to develop glioma,” said Hodge, as quoted by IANS.

Glioma is a relatively rare but a highly fatal cancer. According to the researchers, majority (80 per cent) of malignant brain tumors are gliomas, for which the estimated five-year relative survival rate is a stark 5 per cent.

However, T. gondii may not cause glioma in all situations. “Some people with glioma have no T. gondii antibodies, and vice versa,” noted Hodge. He also added that the study needs to be replicated in a larger and more diverse group of individuals.

Raw and undercooked meat and poultry can be contaminated with harmful germs that can make you sick, such as Campylobacter, E.coli, Salmonella, Clostridium perfringens, and Yersinia, according to the US Centers for Disease Control (CDC). Eating contaminated, spoiled, or toxic food can cause foodborne illness, more commonly referred to as food poisoning. Symptoms of food poisoning can vary depending on the source of the infection, but typical symptoms include nausea, vomiting, diarrhea, stomach cramps, and a fever, per the CDC. The symptoms may start as early as 1 hour after eating the contaminated food and last for days depending on the source of the infection.

To avoid getting sick from these foodborne germs, the CDC recommends that you should:

Although anyone can come down with food poisoning, those with a suppressed immune system or an auto-immune disease are more at risk than others. They are also at a greater risk of complications resulting from food poisoning. 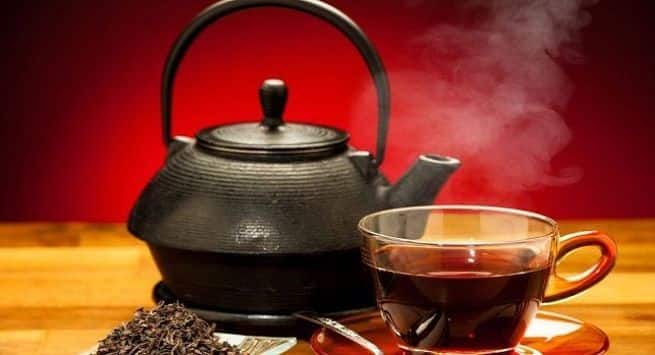 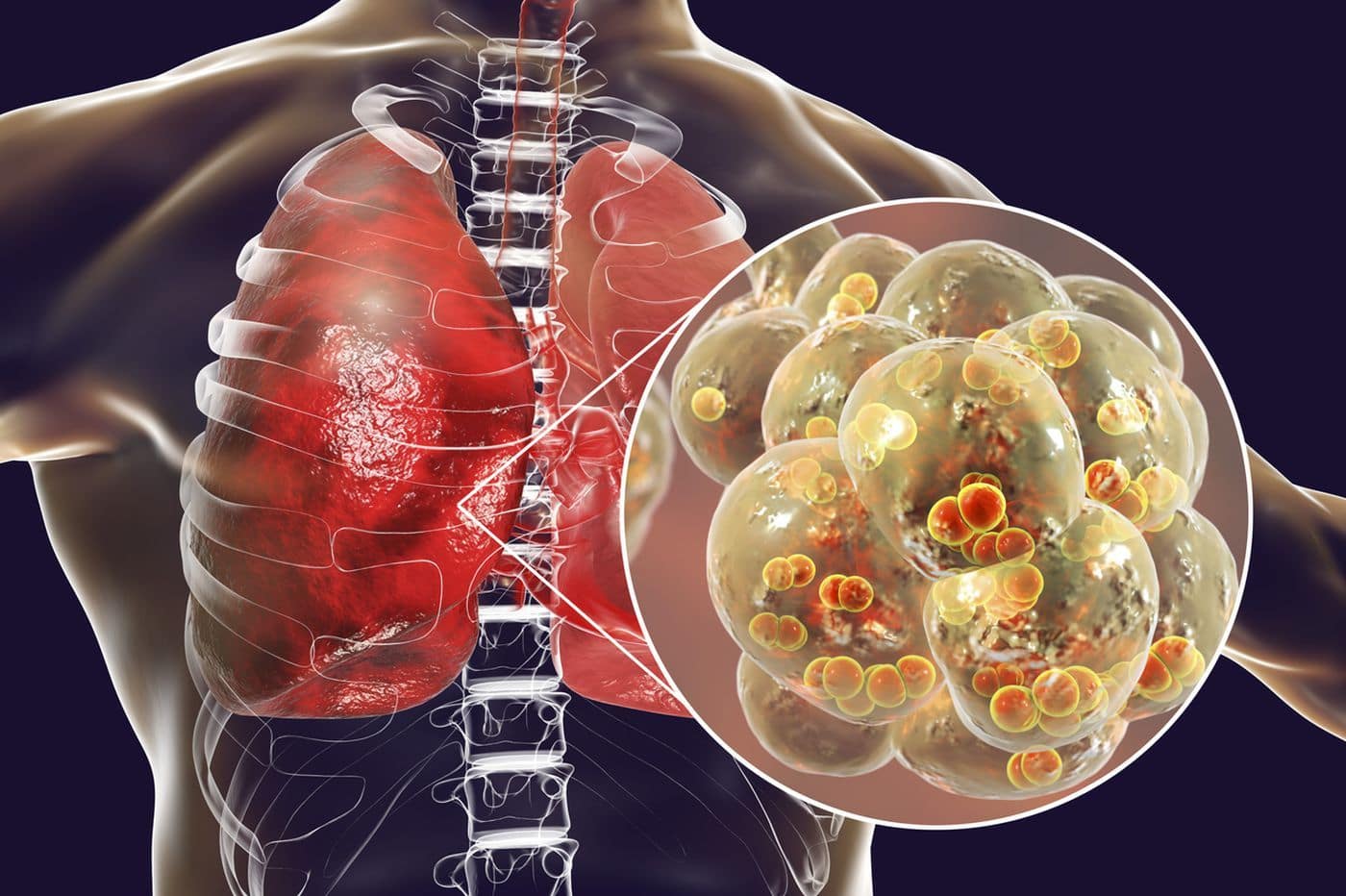