Drinking tea can help protect you from heart disease. But adding milk can wipe out all the benefits. Too much sugar will also harm your body. 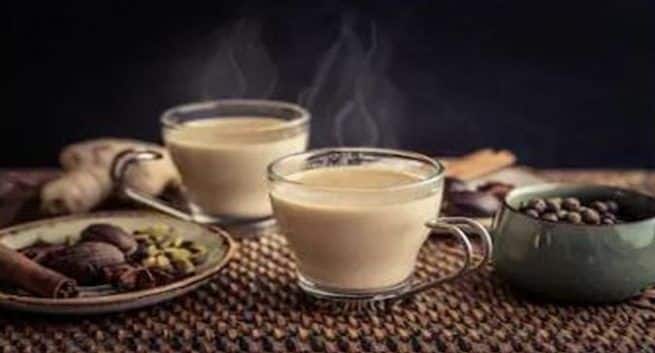 Drinking tea is beneficial for the heart but without milk. © Shutterstock

Drinking tea has been shown to be beneficial for the heart and in the prevention of cancer. Tea is rich in anti-inflammatory properties and has elements that help you relax. The healthy drink is also rich in antioxidants and blood purifying agents. Also Read - Drinking more tea improves attention and ability to perform complex tasks in older people

But researchers say adding milk may modify the biological activities of tea ingredients and kill its positive effects. They suggest tea lovers to opt for black tea to get all its benefits. Too much sugar will also harm your body. Also Read - Caffeine overdose to dehydration: Drinking too much green tea can be seriously harmful

Specially, the flavonoids in tea, called catechins, are said to be good for the heart. But studies have shown that a group of proteins in milk, called caseins, interact with tea to reduce the concentration of catechins.  Here are some disadvantages of drinking milk tea. Also Read - Identifying common signs of a hormonal imbalance in women

Like in coffee, tea is also rich in caffeine. Drinking more than two cups of tea a day can cause sleep disorders. This is considered as one of the most common side effects of tea with milk and sugar. Milk tea can disrupt your mental health too. It promotes anxiety, stress, restlessness.

Another prominent side effect of drinking milk tea is the appearance of pimples. When taken in small quantities, tea can help detoxify your body. However, over consumption of tea can generate extreme heat and create an imbalance in the body chemicals. This can lead to an outbreak of pimples.

A chemical called theophylline present in tea can help detoxifying your body. But too much theophylline can dehydrate you and cause extreme constipation.

Too much of milk tea can lead to stomach bloating. Caffeine in tea is the reason for your bloating. Adding milk to it can aggravate the condition as milk and caffeine promote gas formation.

Another side effect of over consumption of tea is nutrient deficiencies. Studies say brewing tea and milk together can hinder the absorption of essential nutrients in the body. Too much of tea can cause iron and zinc deficiencies. 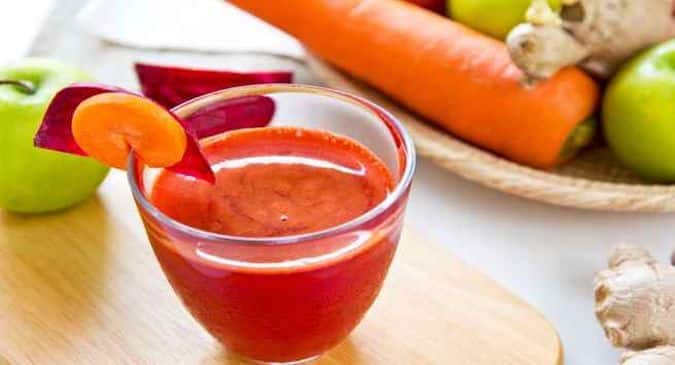 Warm up to that glass of carrot ginger juice: It boosts your immune function 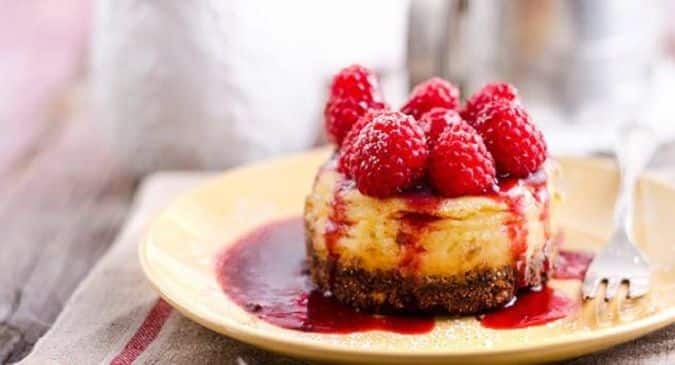 Satisfy your sweet tooth with these healthy and easy Christmas recipes