Home / Fitness / Diet / Ditch that bottle of energy drinks: Here is why

Ditch that bottle of energy drinks: Here is why

High intake of energy drinks may put you at the risk of diabetes and can cause serious dehydration. If you are still hooked to the taste and ‘high’ these energy drinks give, think twice. 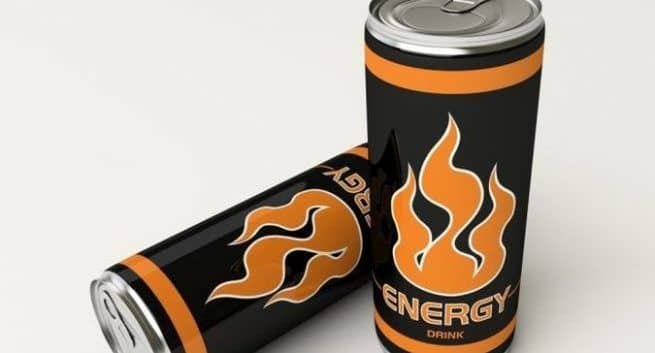 An array of flavours, cool packaging and an instant boost of energy, what’s not there to like energy drinks? Claimed to be packed with healthy and revitalising ingredients, energy drinks were an instant hit when they entered the Indian market. More than a decade later, with ongoing debates over its health ‘benefits’, their market presence has grown. Also Read - Checklist for staying young and healthy forever

Back in 2014, researchers at the World Health Organization Regional Office for Europe in the open-access journal Frontiers in Public Health reviewed the health hazards related to the consumption of energy drinks. They found that ‘As energy drink sales are rarely regulated by age, unlike alcohol and tobacco, and there is a proven potential negative effect on children, there is the potential for a significant public health problem in the future”. Also Read - Taapsee Pannu's nutritionist spill the beans on her shredding diet for "Rashmi Rocket"

Recently, a study in Journal of the American Heart Association, the open access journal of the American Heart Association/American Stroke Association too confirmed the negative health effects of energy drinks by concluding that, ‘Drinking 32 ounces of an energy drink in a short time span may increase blood pressure and the risk of electrical disturbances in the heart, which affect heart rhythm.’ Also Read - Diet mistakes that can cause hair loss, brittle nails

Health experts have been tirelessly trying to highlight the health hazards related to energy drinks, but these are becoming increasingly popular. A report by Modar Intelligence shows that the ‘India Energy Drink market is projected to grow at a CAGR of 9.22% during the forecast period, 2019-2024.’

This growth rate, however, cannot undermine the potential health threats posed by the consumption of energy drinks. These drinks are high on caffeine and sugar content, a reason how they provide an instant dose of energy. A sudden rise in the levels of caffeine and sugar can give jitters and fast heartbeat. It can also cause trouble in sleeping. Once all the energy gained from this content is used by the body, one might feel lethargic again. This could also increase person’s dependency on energy drinks.

Sudden burst of sugar will also push the issues related to weight. Gain in weight after frequent consumption of energy drinks is a common issue. Experts also believe that the specific ingredient used in these drinks to give them a tangy taste and little frizz is bad for bones.

The highest selling-point of these drinks is them being marketed as the instant source of vitamins. Therefore, children and people who actively participate in sports prefer this quick fix. However, nutritionists advise to take vitamin supplements and balanced diet than depending on energy drinks. They also warn against mixing energy drinks with alcohol which is very common. This is because alcohol is a depressant and energy drink is a stimulant—the combination could impair person’s ability to realise the amount of alcohol he’s consumed. 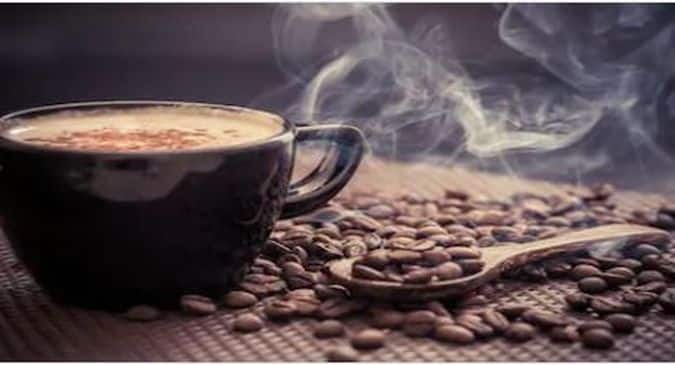 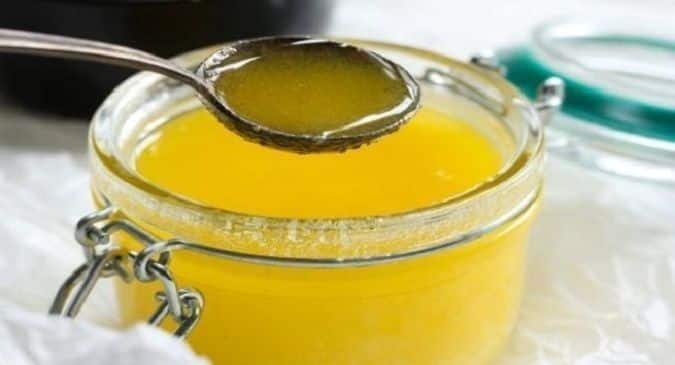 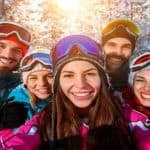