Here’s why you need to add Ashwagandha in your diet

Ashwagandha is that one plant which has a lot of health and fitness benefits for you. To begin with, it leads to improved memory and can help fight diabetes too. 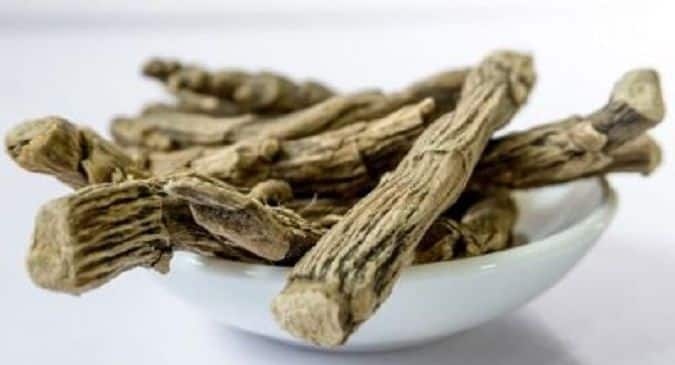 Indian Ginseng or better known as ashwagandha, is a medicinal plant which has been in use for more than 3000 years in the ayurvedic treatment. More recently, it has become a part of scientific medicinal treatment because of its immense medicinal properties. We have got some science-backed health benefits of this plant so that you can include it in your diet. Also Read - Fructose rich diet can damage immune system; know the foods you must avoid

Improves muscle growth and strength: A study done by the Journal Of International Society Of Sports Nutrition showed that ashwagandha supplements helps in growth of muscles and strength. 57 gymgoers between the ages of 18-50 were taken for the study. The group was divided into two groups, where one was given 600 mg of ashwagandha extract daily and other was told to hit the gym without the supplement. The group that had the ashwagandha extracts showed 1.5-1.7 times increase in muscle strength and 1.6-2.3 times more increase in muscle size. Also Read - Diabetes: Beneficial gut bacteria can play a key role in treating the condition

Enhances fertility: According to the study published in the Fertility And Sterility Journal, ashwagandha extract has the capability of enhancing fertility, especially in men. The study was conducted with 75 men who were having fertility issues for a period of three months. The individuals were given a daily dose of 5g of ashwagandha at the end of the study, the participants saw an increase in both sperm count and the quality of sperm.

Improves memory: Journal Of Dietary Supplements published a study which claimed that including ashwagandha in our daily diet has the capability of boosting various aspects of cognitive functioning. The study was conducted for 8 weeks where 50 volunteers consumed 300mg of ashwagandha twice a day. The results showed an improvement in general memory, task performance and attention. 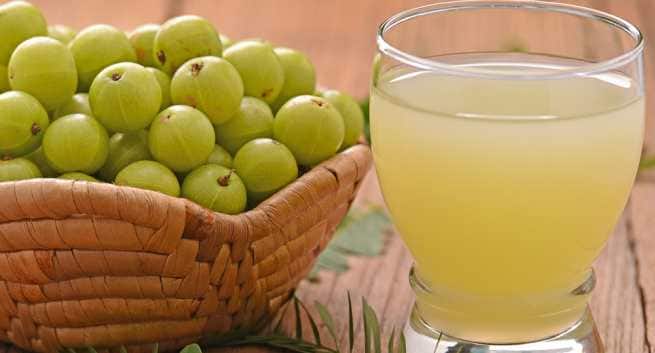 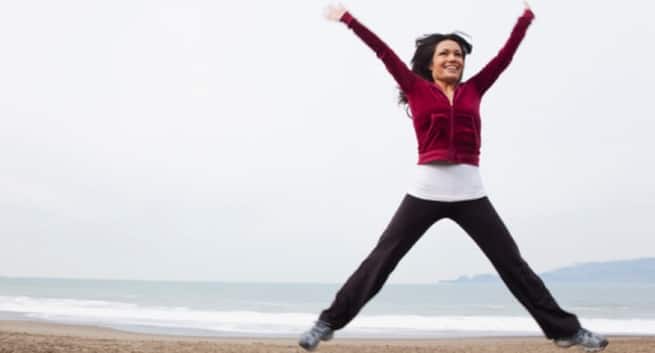 These impressive benefits of jumping jacks will amaze you 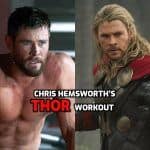