Home / Fitness / Diet / Chinese man loses half his liver after eating undercooked fish: 7 foods that you should never eat raw

A man was diagnosed with clonorchiasis, an infection caused by parasitic flatworm known as Chinese liver fluke, after eating undercooked fish. 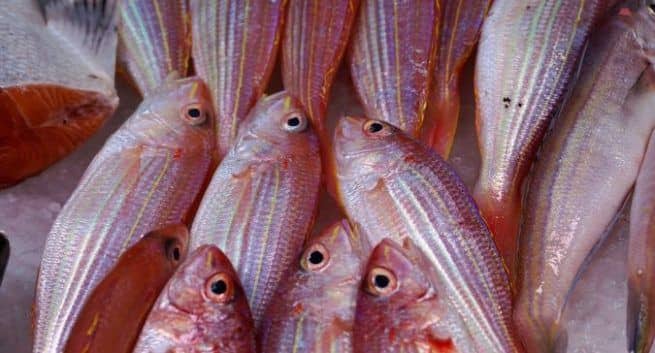 The patient had eaten a fish delicacy which was briefly rinsed under hot water for a few seconds, instead of cooking. © Shutterstock

A Chinese man had half of his liver removed after an army of parasitic flatworms laid eggs inside him after he ate an undercooked fish – a UK daily reported. Also Read - India to become first country to include non-alcoholic fatty liver disease in national programme

The patient, referred to in hospital records as Xie, had come to Hangzhou First People’s Hospital complaining of loss of appetite, fatigue, abdominal pain and diarrhea. As per the hospital report obtained by the UK daily, the 55-year-old had been struggling with these conditions for the last four months. After examination, he was diagnosed with clonorchiasis, an infection caused by parasitic flatworm known as Chinese liver fluke. Also Read - Eating undercooked meat may cause rare brain cancer, warn researchers

During scanning, the doctors saw a pus-filled sac measuring 19cm long, 18cm wide, and 12cm deep in the left lobe of Xie’s liver. The sac also had numerous tumours growing on the walls. The doctors first drained the fluid from the growth and reduced its size by roughly half. But when scans were taken three weeks later still showed inflammation and tumours on the liver, there was no option left than to chop out the diseased section of the organ. Once they removed the diseased-section of Xie’s liver, it was found to be filled with “countless” lightbulb-shaped eggs. Also Read - Eluru’s mysterious illness: Cases shot up to 455, vegetables samples taken for testing

The cost of eating undercooked fish

While the doctors were wondering about the cause of this parasitic fluke infection,  Xie recalled eating a fish delicacy which was purposely undercooked in his hometown. Instead of cooking, the meat was briefly rinsed under hot water for a few seconds. From that dish, Xie is believed that to have ingested flatworm cysts, which later hatched in his intestines and swam to his liver. The liver fluke was feeding off his tissue and inhabiting his bile ducts – the hospital report said.

According to doctors, Chinese liver fluke may show mild to zero symptoms during the initial stages. This is the reason why it took so long for Xie to see medical help.

The parasite has a high reproductive rate and can produce around 1,400 to 2,000 eggs that can live between 20 to 30 years. In serious cases, a fluke infection can lead to the destruction of liver tissue, liver cirrhosis, and even cholangiocarcinoma, a fatal bile duct cancer.

As described by the WHO, the free-swimming Chinese river fluke larvae, which are known as miracidia, are first ingested by snails before they reproduce and leave the first host to find a freshwater fish. They usually penetrate beneath the fish’s scales, encyst, and then wait for it to be eaten by a mammal. Later, they lay eggs in the digestive tract of the mammal in order to complete the cycle.

Foods You Should Never Eat Raw or undercooked

There are several foods that can lead to harmful effects when not eaten raw or undercooked. The list includes not just meat and raw eggs, but many vegetables too. Below are some foods that must be cooked thoroughly before consuming:

Potatoes: Eating uncooked potatoes can cause bloating and other gastrointestinal problems because they contain starches that resist digestion. Potatoes that have green spots or patches on them shouldn’t be eaten even after cooking. Those green spots contain a toxin called solanine, which can cause food poisoning.

Hot dogs: Do not eat hot dogs straight from the package. Though packaged hot dogs come pre-cooked, they can be contaminated by the bacteria Listeria, which can only be destroyed by reheating them to a safe temperature.

Milk: Raw milk or unpasteurized milk can contain bacteria such as E. coli and Salmonella, which can cause foodborne illnesses.

Sprouts: Young sprouts eaten by many as healthy food, but experts say alfalfa and radish sprouts may have harmful bacteria like E.coli, Salmonella, and Listeria lurking in them.

Eggplant (Aubergine): Raw eggplants contain solanine, the same toxin which is found in green potatoes. The percentage of toxin content is higher in the younger eggplants that were harvested early. Though a small amount of raw eggplant may not cause solanine poisoning, it’s best to be on the safe side and cook it anyway. 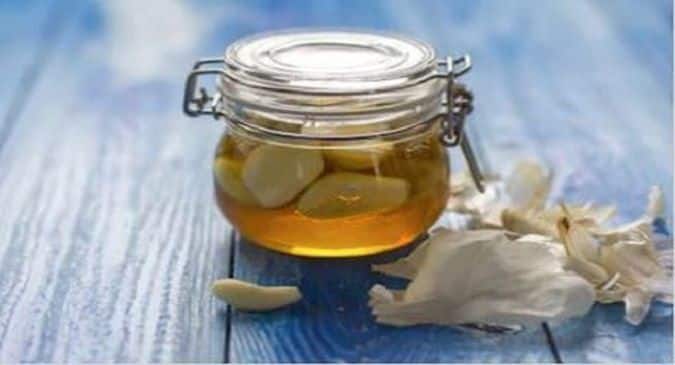 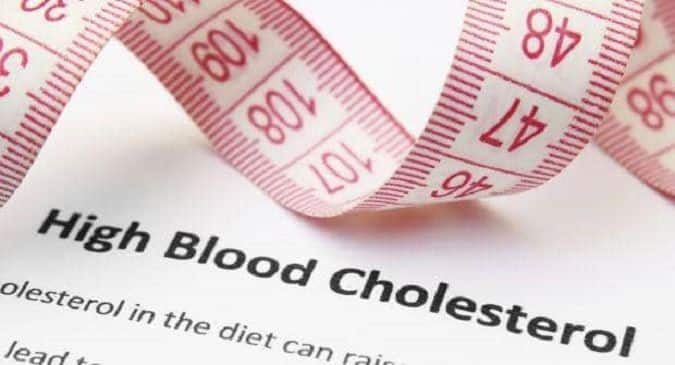