Home / Fitness / Diet / How many calories does beer have?

How many calories does beer have? 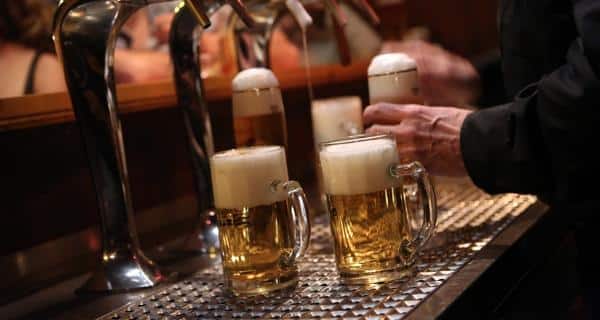 Who doesn’t like to spend an evening guzzling beer with friends? While it may not contain as much alcoholic content as some of the other drinks, it may have a lot of calories. If you are on a weight loss plan, it might just set you back aplenty. Let us look at the calorie count of beer so that it is easier for you to decide if you should consume it on a regular basis. Also Read - Dry January: Why giving up on alcohol in 2021 is a good idea?

Calories calculated using HealthifyMe, the world s first Indian nutrition tracker. Also Read - Drinking beer doesn't only give you a beer belly, it's good for your gut, kidney and more

However, you can always replace a regular beer with a low-calorie beer to maintain a healthy weight. There are a number of light beer options that contain fewer calories. You can go for a Foster s light or a Kingfisher light beer.

For the beer lovers – researchers say that drinking beer three times a week can help you combat arthritis. It is believed that the action of beer on the body can dampen the immune system thereby reducing the rate at which arthritis progresses. A study also found out that drinking a pint of beer a day can improve your heart health. The arteries tend to become more flexible and blood flow improves within an hour of drinking beer. This beverage triggers dopamine from your brain that can make you happy. Beer also has the ability to reduce the number of potential carcinogens found in cooked meat. Also read 8 amazing facts about beer.

Here are some yellow-coloured foods to help you lose weight. Click on the image to view them: 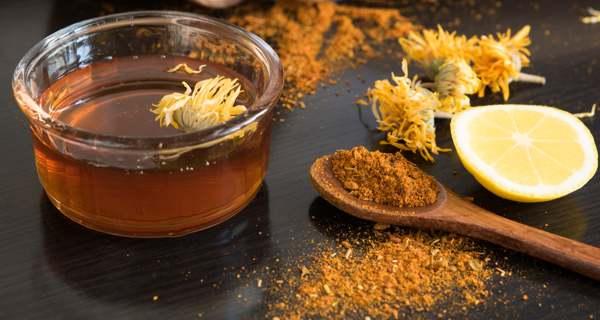 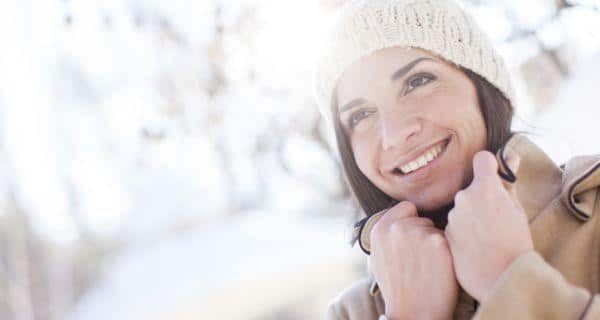 5 foods to keep you warm this winter 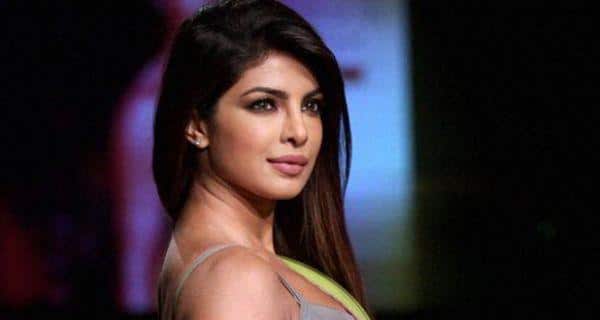 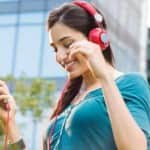 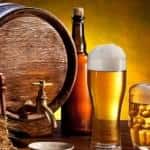 Know the calorie counts of your drinks before you party!