A sexologist tells us 3 things, you should avoid eating for healthy sperm! 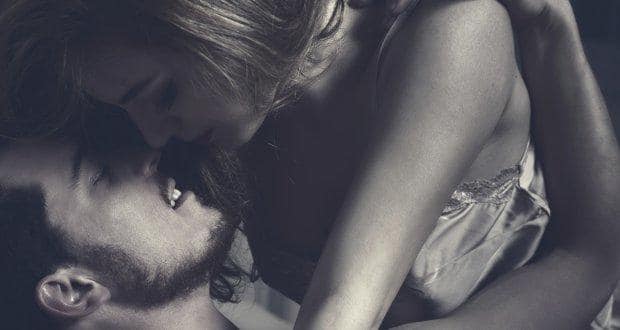 Sperms are, simply put not organisms of their own. They are agents that carry or infuse male fertility in a female. Hence, sperm counts and quality of sperms are of great importance. We ask Dr Sanjay Kumawat, Consultant Psychiatrist and Sexologist, Fortis Hospital, Mulund to chalk out 3 items that are harmful to sperm health! Also Read - Sperm don’t swim, but they rotate like a spinning top: New study

SHOCKER: ‘Most of these supplements contain Androgens or male hormones. Anything that helps you build muscle by increasing your Testosterone levels, can damage your sperm.’ Read: Good sperm health: Know what to eat? Answers expert! 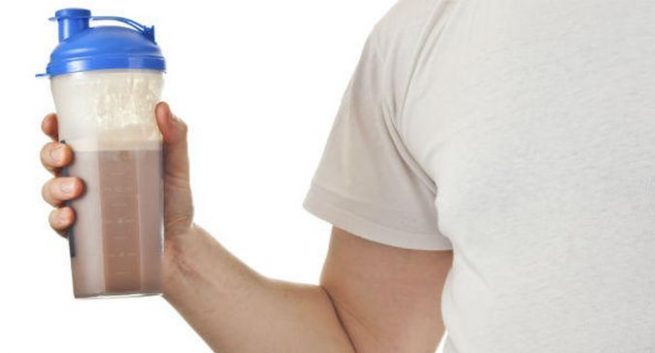 A lot of the workout supplements that are sold are not required to meet Food and Drug Administration (FDA) approval; therefore, these companies do not have to disclose what s in their formula.

Too much Soy could have unfortunate side effects for your manhood; as men who consumed just half a serving of soy-based foods daily over the span of three months had 41 million sperm/ml less than men who didn t consume Soy foods at all (the average concentration of sperm ranges between 80 and 120 million/ml)! Read: Sexual problems: Treat premature ejaculation and erectile dysfunction with these 3 simple exercises

It likely has to do with phytoestrogens, a naturally-occurring plant nutrient that has an Estrogen-like effect on the body. Fat cells convert Testosterone to Estradiol (which is like Estrogen) which hurts sperm production.

‘Men who eat processed meat, like Pepperoni, Bacon, and lunch meat daily, have lower sperm counts than those who eat them sparingly, though the exact reason why is unknown.’ So boy, say NO to phytoestrogens! 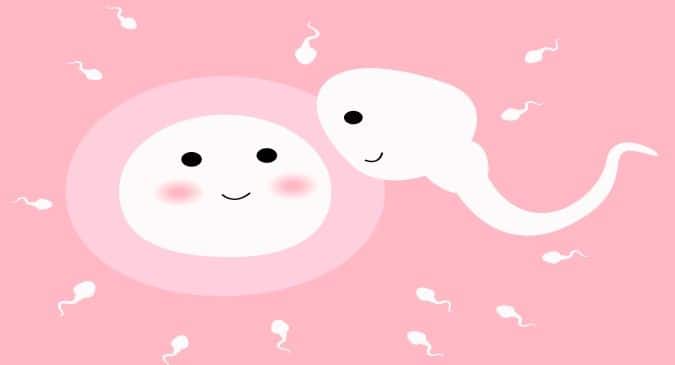