Home / Fitness / Cooking oil VS Cooking spray – which is a healthier option?

Cooking oil VS Cooking spray – which is a healthier option?

We ask renowned diet experts to answer this question. 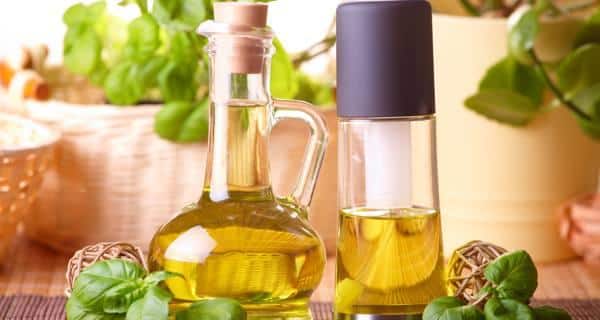 Oil is an essential part of cooking especially the Indian style. Though cooking in less oil is advised by most diet experts, using a cooking spray is the new fad that several weight watchers have switched to. But is this really a healthier option than oil? Let s find out what experts have to say. Also Read - Whip up a bowl of healthy Dal Makhani with almond paste

According to nutritionist Akansha Jhalani, Cooking spray is oil in a spray form and can act as a wise tool for weight watchers. It can be a better option than pouring oil in the pan for cooking as the amount required is reduced because only a thin layer can coat the pan and do the cooking. Also Read - 5 tips for a healthy diabetic diet

But dietician Neha Chandna thinks otherwise as it is not a natural way to add fats to your diet. Cooking spray is just oil and water suspended together with lecithin with a lot of added preservatives and chemicals such as propellants, diacetyl which may have harmful and toxic effects on the body including cancer and lung diseases.

They are good for cooking foods that require minimal oil like omelettes, baking, grilling, roasting, saut ing, but as far as Indian cooking is concerned, cooking sprays might not be feasible as one needs a good amount of oil to cook food the Indian style. Also, cooking sprays do not add flavour to the food as normal cooking oil does making the taste of the food less palatable, she says. Also read – how to choose the right cooking oil?

How to select the right cooking spray?

According to Neha, the best way to choose a cooking spray is to opt for an organic one made up of olive oil, ricebran oil, blend oils, etc. Always check the label before buying cooking sprays and opt for those which do not contain hydrocarbons.

There are certain sprays that claim to be zero calories but says Akansha that these cans contain a lot of additives and artificial compounds that can put its integrity and wholesomeness in question. Read these 5 myths about cooking oils.

How to use a cooking spray?

Cooking sprays have lesser calories than oil. Conventional oils if heated above their heating point can convert into hazardous compounds that can be dangerous for consumption and this can be avoided by using a spray. If you want to saut something, spray once or twice in the pan, advises Akansha.

But you may need more than one spray for Indian cooking. A single one-second spray might give 7 calories which obviously is not enough to grease your entire pan or vessel. Multiple sprays might add more calories to your daily diet. So use it judiciously especially if you are watching your weight.

If your spray contains hydrocarbons, it cannot be exposed to direct flame. Hence it isn t suitable for open air grilling or barbequing. Also while spraying on surfaces, make sure you do it when the surface is cool and no flames are in sight, says Neha. Want to make your food healthy? Follow these cooking hacks.

Though cooking spray is better for people aiming to lose weight, it is best to stick to cooking oils if you often cook Indian cuisine. But you can keep a can of cooking spray in your kitchen and use it for recipes that do not require too much oil. Do not make the switch from oil to spray completely as it may not be as healthy as it claims to be even if the number of calories is less. Here are weight loss diets for different calorie needs. 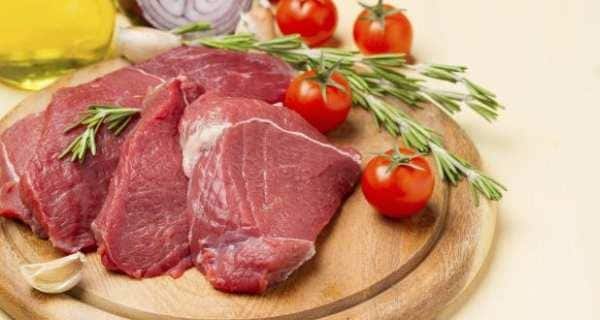 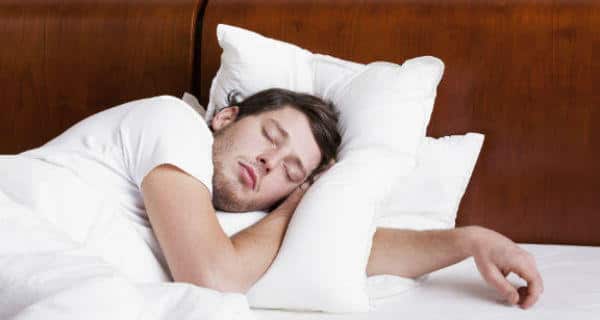 How much sleep is required after heavy weight training?

Avoid these nutritional mistakes if you want to boost your immunity 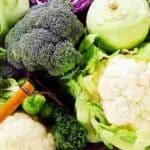 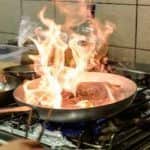 Avoid cooking in these utensils, they can be harmful for your health