How Christian Bale bulked up to play Gotham's saviour, The Dark Knight.

Batman is the only mortal who comfortably holds his own against other superheroes gifted with powers that include super-strength, super-speed and flight to just name a few. It goes without saying that the Batman is the pinnacle of human evolution who has trained his mind and body to beat anything and everything and an actor playing the part has to look a man capable of that. Christian Bale s portrayal of Batman has much to do with the trilogy looking so authentic and it was hard work for Bale to transform into Gotham s saviour. But Bale has proven time and again that he s a man capable of immense body transformations. Here s a peek at the Batman workout: Also Read - This is how TV actor Vivek Dahiya stays fit

Bale had dropped 61 pounds for the movie The Machinist a few months before the Batman Begins screen test so the actor went on a crazy bulking session that saw him pack on muscle as quickly as feasible. In fact, he managed to do so in a mere 6 weeks, the time between the shooting ended for The Machinist and the first screen test for Batman. Bale got in shape not only to look good but also for the action sequences so that he looked like possessed The Dark Knight s speed and agility. Also Read - Actress Adah Sharma swears by Mallakhamb to stay fit

Running is a key component of Bale s regime and he even famously said that it was his favourite cure for a hangover! His regime consists of exercises like power cleans, jump squats and explosive bench presses on the Smith Machine (it s too dangerous to do with a barbell).

In an explosive bench press, you actually start in the locked out position, push the bar as hard as you can and then catch it as it comes down and then push it up fast again and continue. The regime mostly consists of compound exercises like squats, bench presses, deadlifts and military press exercises designed to work more than one muscle group and reap the maximum benefits from your exercise.

The main reason is that by focussing on more muscle groups you:

Here s what a typical training week looks like:

Freehand Jump Squat (performed like a normal squat but the person has to jump up when in the lower position) – 4 sets of 10,8,6 reps

Richochets Jump from side to side (2 minute jump, 30 seconds rest)

Verdict: The exercise is the anti-thesis of the Brad Pitt Fight Club workout which was completely focussed on isolation exercises. Perhaps because Bale needed to bulk up fast, he chose explosive, compound movements and having seen him kick ass in three films, we can t disagree with the regime. It s a workout that your body needs right now, not the one it deserves! 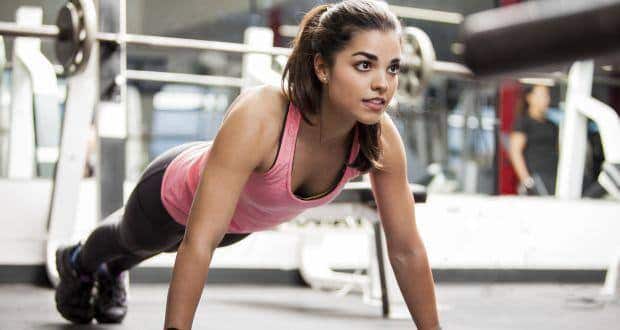 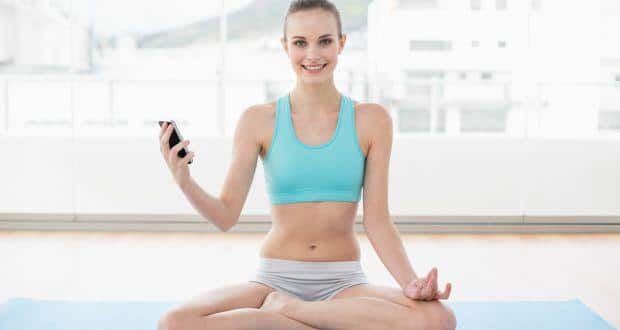