Chillies: The next big trend in weight loss regimen

According to a study conducted by a team of Indian scientists, the hot factor in chillies can help fat digestion and help in weight loss. 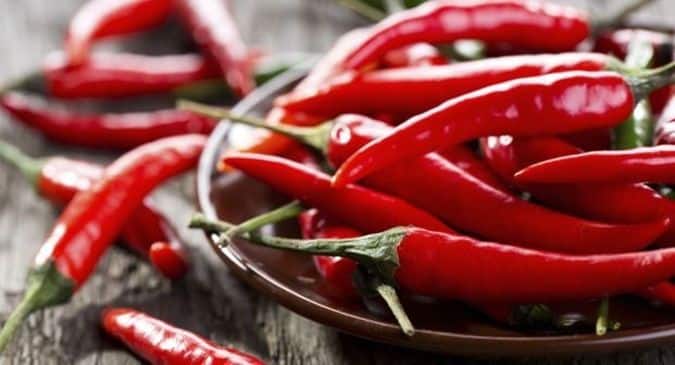 Chillies have the ability to burn fat. By boosting metabolism chillies aids weight loss because of a compund called a capsaicin present in it. Thus if you want to shed unwanted weight include chillies in your diet.

Of all the ways that you have heard you can lose weight, this has got to be the most bizarre. Eating chillies is a very hard task. Some people have difficulty even eating them when they are mixed in food. But there are others who munch them with relish. For them, this is good news. According to a research done by CSIR-Central Food Technological Research Institute (CFTRI), India, chillies contain capsaicin – a chemical component that gives chilli its hot factor. This capsaicin has anti-obesity or fat-reducing properties. Also Read - Eating chilli peppers can increase your lifespan

According to the research, capsaicin increases the production and effect of obestatin (hormone which sends ‘stop eating’ signals), that helps reduce fat in the body. Also Read - How to cool a burning mouth after eating spicy foods

Heat generated from chilli can help in the burning of calories and oxidise layers of fat. According to various different studies, eating red chilli with every meal can create a feeling of fullness and reduce cravings. The studies also revealed that it was because capsaicin has the power to suppress a person’s hunger. This leads to less calorie intake. The obestatin hormone, produced in the digestive system, affects food intake by signaling through the brain. It affects accumulation of glycerolipids (group of lipids) through PPAR-gamma signalling. It is one of the many satiety factors that send messages to the brain saying the belly is full. Also Read - Here are some pros and cons of eating chilli

There are also findings that state that red chillies help in boosting metabolism. Another ingredient found in cayenne pepper is dihydrocapsiate. It is similar to capsaicin, which also helps in increasing metabolic rate. A study conducted in 2010 showed that people who consumed dihydrocapsiate supplement for a period of one month raised their metabolic rates significantly.

If consumed in moderation, anti-inflammatory and gastroprotective properties of capsaicin helps keep the body healthy. It can help people with diabetes and may also aid in reducing the risk of stroke and high blood pressure. While it is generally safe, there are some people who should avoid consuming chillies. People on blood clotting or pressure medication must stay away from it. It is also not good for pregnant women and children.

Things to keep in mind before consumption

Before you start munching on these chillies, there are some points you should keep in mind. Consuming high amounts of cayenne pepper can cause heartburn and stomach irritation. It can also cause burns and irritation when it comes in contact with your skin. 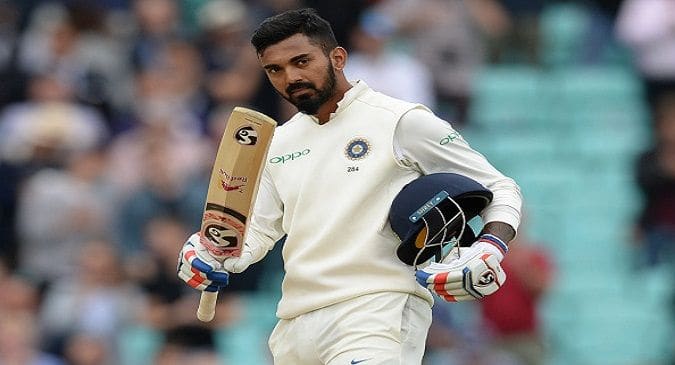 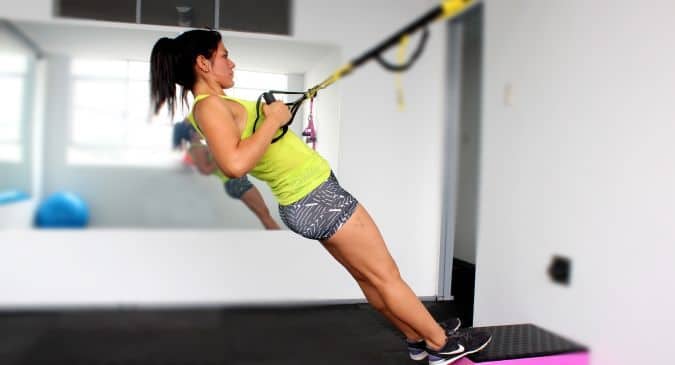 Fitness tip: Things you should consider before picking a workout routine 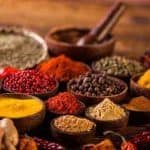 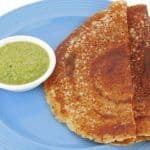 Moong Dal Chilla: A must try recipe for the weekend 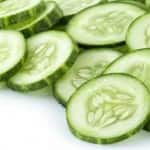 Having cucumbers for healthy bones? Yes, that's a good idea 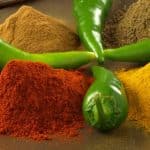 Green chilli vs red chilli powder – which is better? 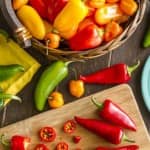