Taapsee Pannu's nutritionist and fitness coach, Munmun Ganeriwal shared the details of her shredding diet for her upcoming movie, Rashmi Rocket. Read on to know what she eats in a day. 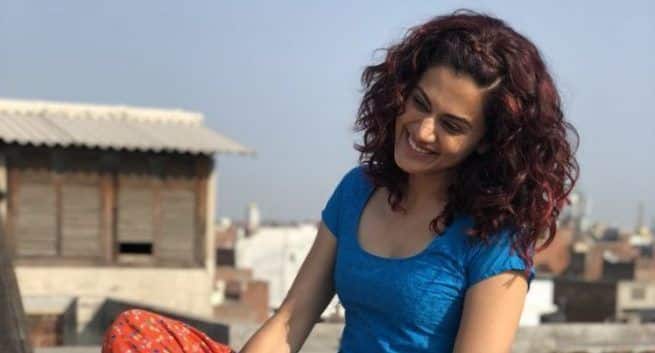 Taapsee Paanu’s nutritionist and fitness coach, Munmun Ganeriwal shared the details of her shredding diet for her upcoming movie, Rashmi Rocket. Read on to know what she eats in a day.

Some actors in Bollywood choose movies with irreverent themes. Taapsee Pannu is one such actress known for doing unconventional roles in the rapidly evolving Hindi film industry. The Thappad actress has delivered some powerful roles over the span of a few years. But that’s not all. As it turns out, the actress goes all out and follows a strict regimen to prepare for her roles. It’s no different for her upcoming movie, Rashmi Rocket. The movie tells the story of a Gujarati girl named Rashmi, who is a fast runner and is given the name “Rocket” by fellow villagers. Also Read - Eat 5 servings of fruits and vegetables every day: Live a longer and healthier life

We got in touch with her nutritionist and fitness coach, Munmun Ganeriwal to give us some deets on what she eats in a day. So, scroll down for a sneak peek into Taapsee Pannu’s shredding diet. Also Read - Take fitness motivation from Vicky Kaushal lifting heavy barbell weights

“Taapsee is on a strict diet for her upcoming film in which she plays the role of an athlete. She has to look lean, athletic and muscular for the role. Therefore, I have planned her meals accordingly and I am paying close attention on her diet,” she said. She makes sure that the actress eats her food on time and has a balanced diet. Also Read - Malaika Arora’s fitness routine is the ultimate workout motivation; check it out

Ganeriwal shared that the actress follows a 5-meal plan. She kickstarts her day with sweet potatoes, eggs and jowar roti, which provides her with the right amount of proteins and healthy carbs.

Her lunch and dinner comprise of mostly homemade foods. For lunch, she mostly eats vegetarian, which includes rice, a bowl of curd along with some veggies. For dinner, she eats organic meat and fish, along with jowar or barley.

What Else Does She Eat?

Since her current diet plan is mostly homemade foods, Munmun keeps a track on everything that the actor eats.

Munmun said, “She eats nothing out of the pocket. All her food is being freshly made especially for her. Oil is limited to cold-pressed sesame oil. She loves the traditional, cultured ghee, so that’s something I always give her in her meal plan.”

She also drinks a lot of water and other fluids to keep herself hydrated. “This ensures that she doesn’t get dehydrated while shooting for long hours.”

She only eats one fruit – banana. That also as a post-workout snack. Since she really loves her coffee, Munmun has included 2 cups of green coffee in her diet. “She isn’t a tea person at all. Instead of anything packaged and junk, she has roasted peanuts along with her coffee.”

Apart from this, she also pays attention to her multi-vitamins intake and protein shakes that helps her body recover from the athletic sessions that she is undergoing for her upcoming movie. 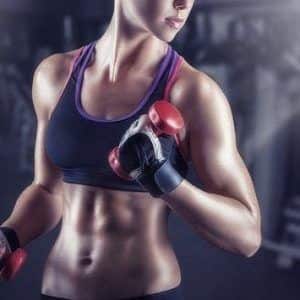 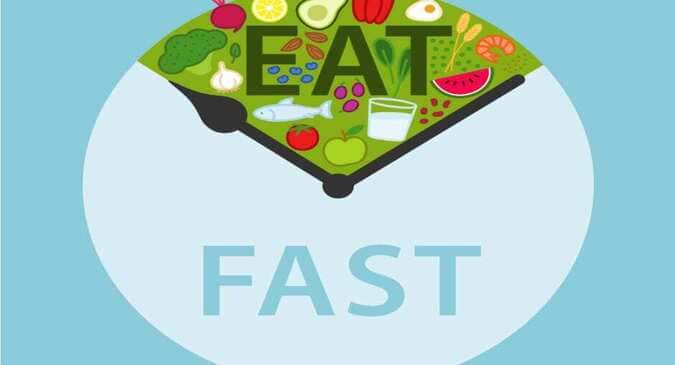 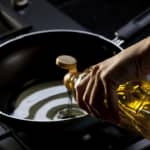 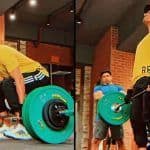 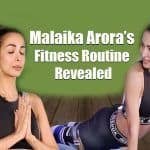 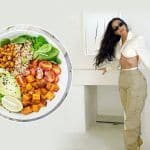