Sunny's tweet arrives in the wake of the nationwide outrage over the rape and murder of an eight-year-old child in Kathua. 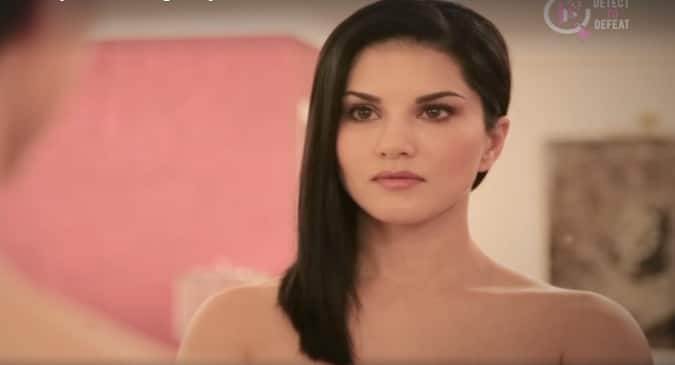 Actress Sunny Leone made a promise to her elder daughter Nisha that she will protect her from all evil. Sunny adopted Nisha last year from an orphanage, here Also Read - Take Fitness Inspiration From Sunny Leone To Get Fit And Fab

In a tweet posted on Saturday, Sunny addressed a note to Nisha saying: “I promise with every ounce of my heart, soul and body to protect you from everything and everyone who is evil in this world. Even if that means giving my life for your safety.” Also Read - Study finds link between mothers’ and daughters’ longevity

“Children should feel safe against evil hurtful people. Let’s hold our children a little closer to us! Protect at all costs,” she added. Also Read - Actress accuses Mithun Chakraborty's wife Yogeeta Bali and son Mahaakshay of rape, cheating and miscarriage without consent

Sunny and her husband Daniel Weber are also parents to twins Asher and Noah, who were born via surrogacy this year.

Sunny’s tweet arrives in the wake of the nationwide outrage over the rape and murder of an eight-year-old child in Kathua.

The minor girl from the Bakerwal community was kidnapped on January 10; taken to a temple in Rasana village in Kathua.

Her attackers, which included temple official and policemen, drugged and gang raped her over days before finally killing her and dumping her body in forest nearby seven days later.

The girl was attacked to scare away the nomadic Muslim community out of the village. 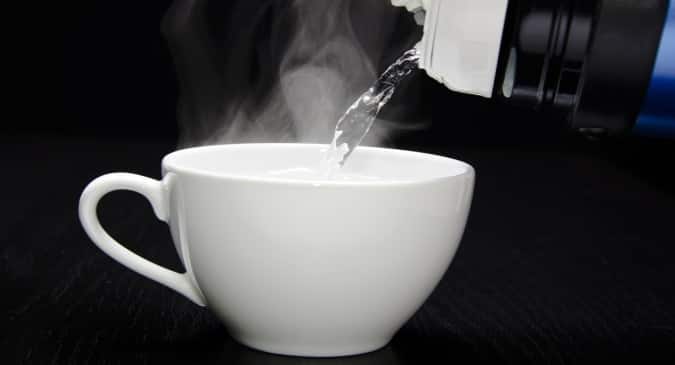 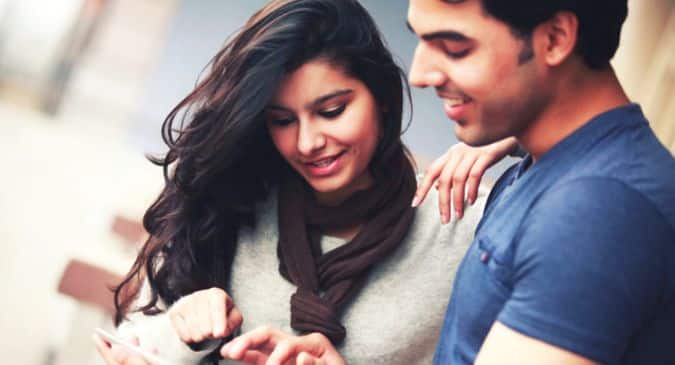 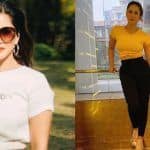 Take Fitness Inspiration From Sunny Leone To Get Fit And Fab 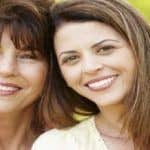 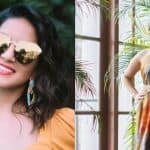