Home / Fitness / 7 Bollywood actresses who fought back against body shaming

7 Bollywood actresses who fought back against body shaming

These Bollywood women demonstrated grace and had the most fitting response to shut down haters. Take a bow, ladies! 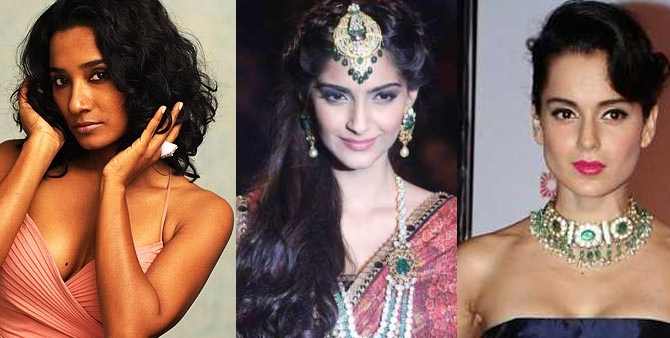 We have all been guilty of body-shaming at some point of our lives or the other. Many of us think that only thin and fair is lovely. The media, advertising and fairness cream industries have led Indian women and men to believe that their natural skin colour and body shape is not good enough for a job, the marriage market or films and television. These Bollywood actresses fought against body-shaming and stood up against the toxic belief that a women s worth is measured by the way she looks. Also Read - 6 Bollywood Doting Dads Who Make Fatherhood Look Easy

Tannishtha Chatterjee: Tannishtha Chatterjee was invited to Comedy Nights Bachao on Colors along with actress Radhika Apte. In 2016, the folks at the comedy show still think it is okay to call someone kali kalauti . The actress walked out of the show after getting bullied for her skin colour. An apt response to obnoxious bullying, you go Tannishtha! Also Read - From Mohanlal to Saif Ali Khan: These actors have got inoculated in the second phase of the vaccination drive 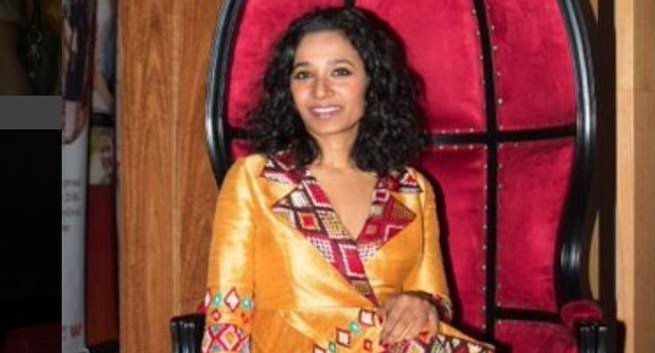 Sonam Kapoor: In a fiery interview to Buzzfeed India, the Neerja actress opened up about her initial struggle in the film industry and poured her heart out about a range of issues like stretch marks and body shaming. She quoted, Like every girl; I spent many nights through adolescence leaning into my bedroom mirror, wondering why my body looked nothing like it should. Why does my belly crease? Why do my arms jiggle? Why am I not fair? Why are there dark patches under my eyes? Why am I taller than boys my age? Do stretch marks ever go away? Will this cellulite stay forever? 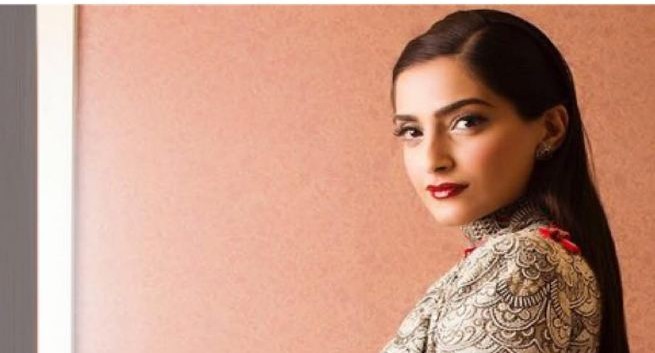 Sushmita Sen: Donald Trump had labelled a former Miss Universe as Miss Piggy. When one of the fans suggested that Barkha Dutt should think about interviewing Sushmita Sen about Trump, in almost no time, the former Miss Universe intervened and gave a fitting reply to Donald Trump s body-shaming comment saying, When INDIA won MU, Paramount Communications-owned the pageant not Trump. THANKGOD!! besides, you should know me better! 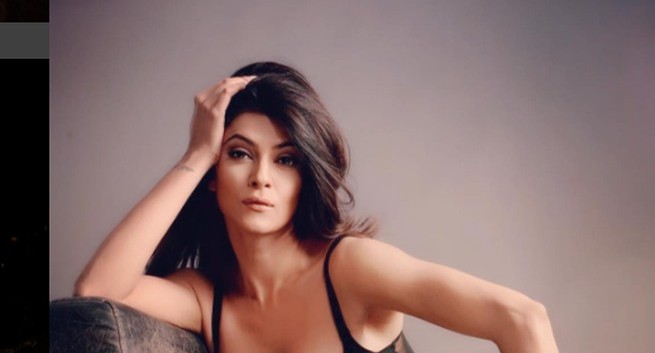 Kangana Ranaut: The Hrithik-Kangana tiff only got murkier when it was leaked that Kangana had Asperger s syndrome. It got more distasteful when fans made negative comments about her body, her character and her condition. Kangana is someone whose eloquence we appreciate so it came as no surprise that her response to comments about her body was so well put up. I am not ashamed of anything, not my past, not my affairs, not my body and most definitely not my desire. So slut-shaming won’t work either. Kangana has also stated that she will never endorse fairness creams like some of her colleagues in the industry. 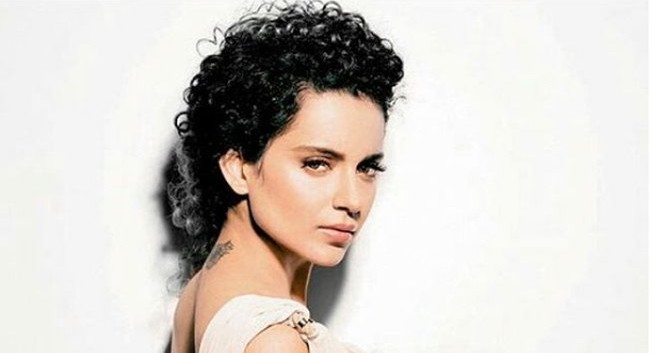 Sonakshi Sinha: The Shotgun s daughter, Sonakshi Sinha has always been criticised for her weight. She has always been picked on for her appearance. However, the actress doesn t give a damn to all the body-shaming comments as she feels that no one has the right to tell anyone how they should be looking. We all love her pictures on Instagram; she is oh-so-confident in her skin. Stay that way Sonakshi. While body-shaming is quite common, being heavy or skinny is not a cosmetic problem but a health concern, says Dr Rajat Arora. 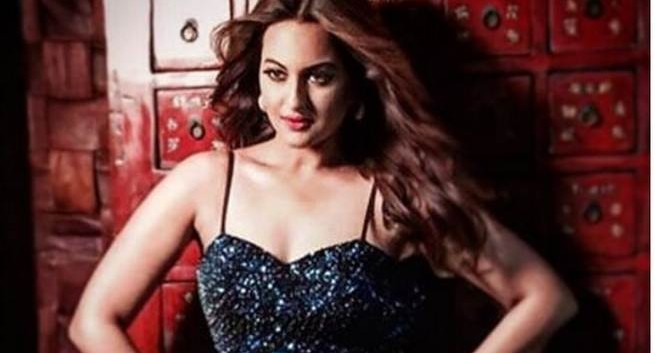 Parineeti Chopra: Parineeti has always been criticised for her weight. She took to Instagram to set the record straight, posting a plump photo of her with a caption that read, All my life, I have struggled with how I look, how I feel, and how people looked at me. I was constantly made fun of, but the person I was, I generously laughed with them. Today, many people ask me what triggered the weight loss, did I give into the “Bollywood pressure”? To that I say – Thank God I became an actor and had that pressure! I can achieve what I couldn’t achieve otherwise. I feel confident, I feel at peace, and I feel proud! Girls and women meet me all around the world, at airports, events, on the street; they hold my hand, hug me, and tell me their struggles and how I changed their lives. In a way, she speaks bluntly of her rather un-Bollywood approach to weight. Her bigger priority is feeling confident and giving her best at what she does. She also emphasises on how the sense of fulfilment helped her counteract the many body image issues. 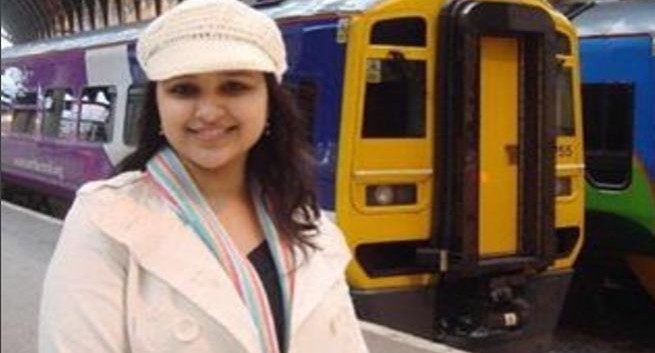 Nandita Das: Nandita Das spoke about skin colour in open forums. Talking about the discrimination she has faced, Nandita Das embarked upon a journey to call out fairness and light skin-toned biases. While brands pushing fairness creams and other such products, the public opinion of fair is beautiful is continuously fed by media messages, Nandita s Dark Is Beautiful campaign links to her personally. These simple words in this Radhika Apte video will definitely strike a chord within. 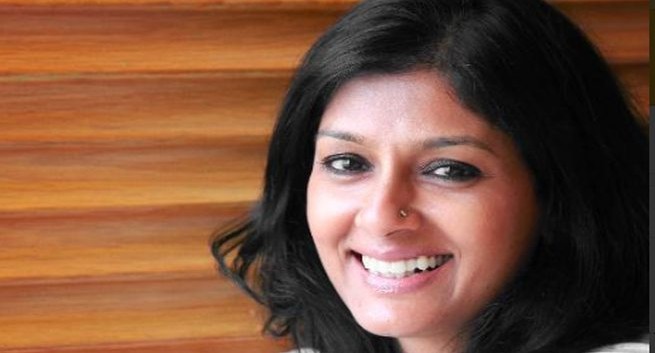 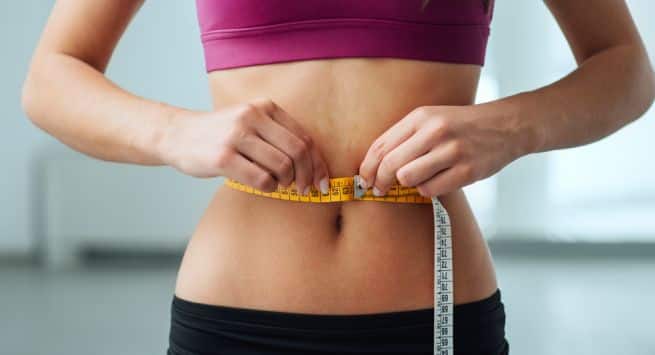 4 essential oils that can help with weight loss 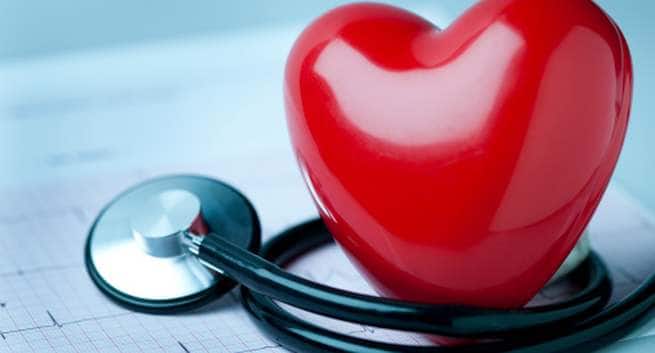 7 foods you must eat daily for a healthy heart