These two unhealthy products made of corn are present in most processed foods these days like colas, chips, packaged soups and candies. 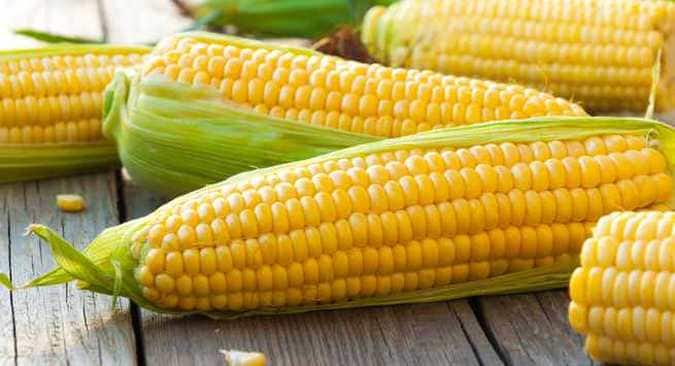 Who can resist a steaming bowl of yellow corn kernels served with a pat of butter on top? Corn, whether boiled, steamed, braised, roasted or popped, tastes just as delicious. Despite its bad reputation as cattle-feed, corn does have some impressive health benefits. For starters, it is a high fibre food that has probiotic effects, helping the good bacteria in your stomach.1 It is also a gluten-free alternative for those who are allergic to wheat and other grains containing gluten. But the health world is divided on the nutritional issue of corn. Some say corn is harmless, but the others warn against the evils of genetically modified corn. Whether corn is actually healthy or not is open for debate. But three ingredients made of corn feature commonly in most processed foods these days like colas, chips, packaged soups and candies, and all the three are bad news! They are high fructose corn syrup, corn starch and corn oil. Also Read - Ibuprofen and other over-the-counter medicines to avoid during pregnancy

High fructose corn syrup: This sweetener is made from the starch of corn and is often used in the place of sugar since it doesn’t form crystals. During processing, some of its glucose is converted into fructose. Commonly confused with its slightly lesser processed cousin corn syrup, HFCS causes a lot of health concerns and have been flagged down by the health community for its many undesirable health effects. Also Read - Health Tech: Cyberattacks and other top 5 health technology hazards to watch out for

If you are on a diet, read the label of your favourite drink and see whether it contains HFCS. The sweetener has been linked to metabolic disorders for a long time. People have long speculated its health hazards but studies linking the syrup to an obesity epidemic are dime a dozen. Unlike glucose, HFCS does not stimulate insulin or leptin production, the hormone responsible for making us feel full. As a result, there is a threat of overeating and associated weight gain.2 Also Read - Merry Christmas: Common festive health hazards that you need to be careful of

Corn starch: Made from milling corn kernels, corn starch is one of the widely used flours in the food industry. It is also used for its gelatinous effects which help in thickening gravies and soups. It is a highly processed form of carbohydrates devoid of any fibre and with very less nutrients. Since it has been stripped of most of its benefits, corn starch will only add to weight gain if you consume it in large quantities. Corn starch can also have a bad effect on those who have diabetes.3

Corn oil: Extracted from the germ of maize, corn oil is widely used for deep frying due to its high smoke point and as a base for many industrial products such as paints, soaps and salves. When it comes to health benefits, corn oil doesn’t exhibit the same kind of versatility. It has more of the inflammation-causing omega 6 fatty acids than the anti-inflammatory omega 3. This can cause or promote a host of inflammatory health conditions, including colon, breast and prostate cancer.4 5

5.Sonestedt, E., Ericson, U., Gullberg, B., Skog, K., Olsson, H., & Wirfält, E. (2008). Do both heterocyclic amines and omega‐6 polyunsaturated fatty acids contribute to the incidence of breast cancer in postmenopausal women of the Malmö diet and cancer cohort?. International journal of cancer, 123(7), 1637-1643. 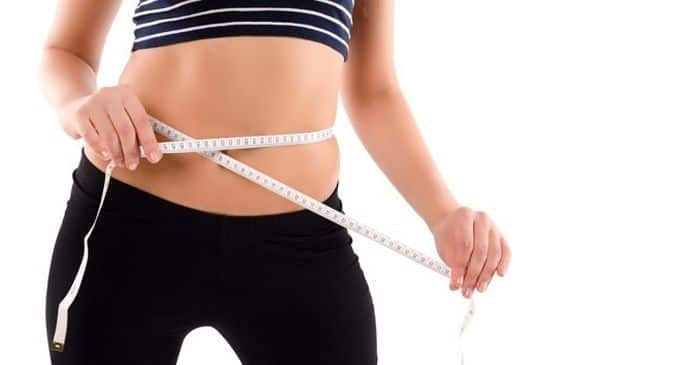 How soups can help you with weight loss 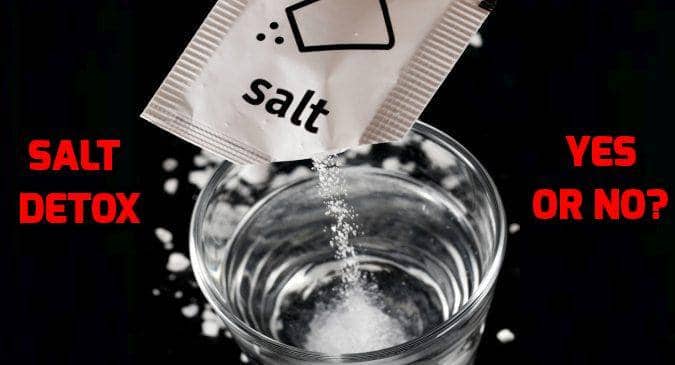 Is it healthy to detox with salt?