On the sixth anniversary of Sachin Tendulkar’s retirement from cricket, here is a fitness regime that the ‘God of Cricket’ is currently following to stay fit. 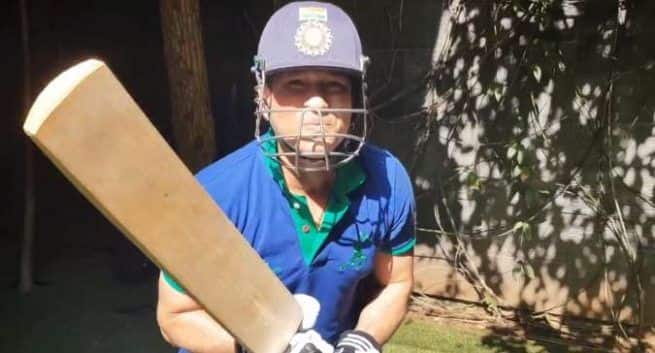 After 10 surgeries, you would imagine retirement would slow Sachin down. But the truth is that Sachin has not strayed from his path and still remains active and persistent in following a fitness routine.

On November 16, 2013, India won the match. But millions of fans in Wankhede stadium and elsewhere were in tears. The God of Indian cricket, Sachin Tendulkar, was giving his last speech wearing an Indian cricket jersey. Six years ago today, Sachin ended his 24 year long career, which would be remembered for his glorious moves that helped team India beat teams which, at one time, no one could have imagined was possible, not even Sachin himself. An inspiration for millions around the world, Sachin Tendulkar reached the level of God, in the eyes of his fans, because of his ruthless fitness and dietary regime. Even to this day, he still follows his strict post-retirement fitness regime. Also Read - Follow KL Rahul’s workout regime on Instagram for a total health boost

Many believe that it is not right to compare Sachin to Virat Kohli. But when it comes to dedication towards fitness and food, both to them mirror each other. They have both told people just how much of a foodie they were, with Sachin eating Vada Pao after a training session at Shivaji Park to Virat Kohli mentioning Ram’s chole bhature in Delhi. Also Read - What are the benefits of working out twice a day?

After 10 surgeries, you would imagine retirement would slow Sachin down. But the truth is that Sachin has not strayed from his path and still remains active and persistent in following a fitness routine. He sacrificed his wishes for the country, which is probably why he is considered to be a living legend. Also Read - Your perfect post-workout plan

If Sachin and Virat can change themselves, then why can’t you? Here are the former’s post-retirement fitness secrets.

In an interview to a reputed media house, Sachin stated that he doesn’t like going to the gym. For him, cricket is his exercise. When he was young, he used to play cricket from morning to evening. Now he tries to fit it in his daily life as much as he can. He told the public in an interview that he prefers practicing fielding, which helps him open up his body more quickly. Instead of depending on machines, he added, he likes running, aerobics and stretching on the field.

Sachin’s affair with food is nothing new. From Vada Pao in Shivaji Park to dinner at a Malaysian restaurant in Australia, a day before hammering an unbeaten 241, Sachin has always been careful about what he eats. Sachin doesn’t believe in dieting. He prefers regular exercise to lose and maintain weight. He eats a lot of boiled and steamed food and tries to avoid oily food as much as he can as they cause digestive distress in him, especially if he is travelling. He has mentioned it in multiple interviews that he loves to eat Thai and Bengali food, especially seafood such as lobster made in Bengali style. 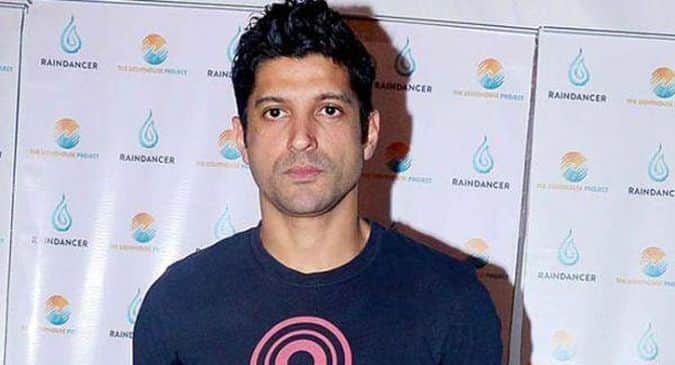 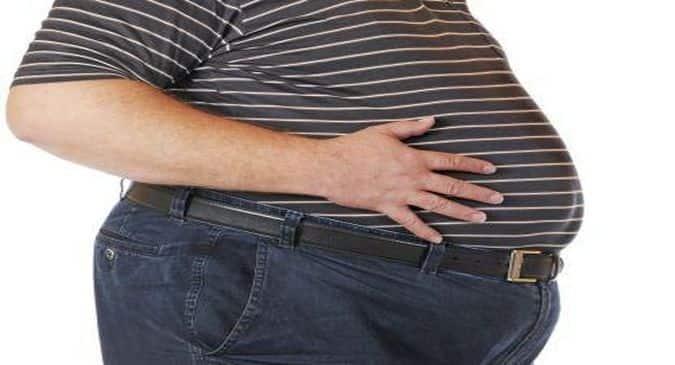 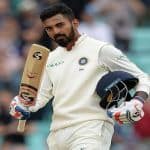 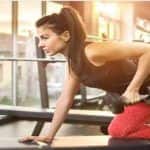 What are the benefits of working out twice a day? 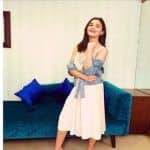 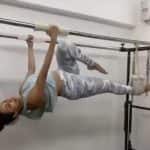