Arvind Kejriwal to attend a 10 day Vipassana course in Dharamsala

Arvind Kejriwal to attend a 10 day vipassana course in Dharamsala.

Delhi Chief Minister Arvind Kejriwal on Monday reached this Himalayan hill station for 10 days of ‘vipassana’ meditation course. He will stay in the Himachal Vipassana Centre in Dharamkot — a tourist spot on the suburbs and close to the Dalai Lama’s abode — till August 12, centre in-charge Pawan Sharma told IANS. Sharma said the 10-day ‘vipassana’ course would begin on Tuesday and would continue till August 11. The next day Kejriwal would return to Delhi. Vipassana is one of India’s most ancient meditation techniques. During the course, Kejriwal would stay without his staff. Nobody would be allowed to meet Kejriwal during the course. Even his security would not stay with him at the centre, Sharma added. (Read: Mindfulness meditation or Vipassana a beginner s guide) Also Read - Feeling restless? Try these meditation techniques to calm your soul

Kejriwal’s day would begin at 4 in the morning and he would retire at 9.30 p.m. In between, there would be meditation sessions. The participants would pose queries to their teachers at specified intervals during the course, Sharma said. The participants at the centre will be served simple meals, comprising rice and dal or lentils. There would be no access to newspapers, television and mobile phone. According to the centre, the 10-day course is an introductory one to vipassana where the technique is taught step-by-step every day. (Read: Scientifically proven meditation benefits that ll make you want to start now!) Also Read - The best exercises to do if you are feeling lazy 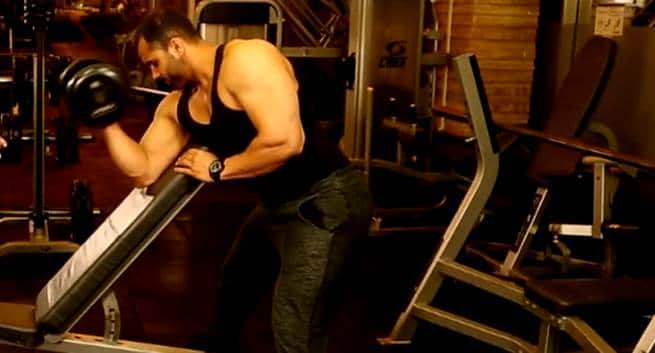 Get bigger biceps with dumbbell curls and concentration curls 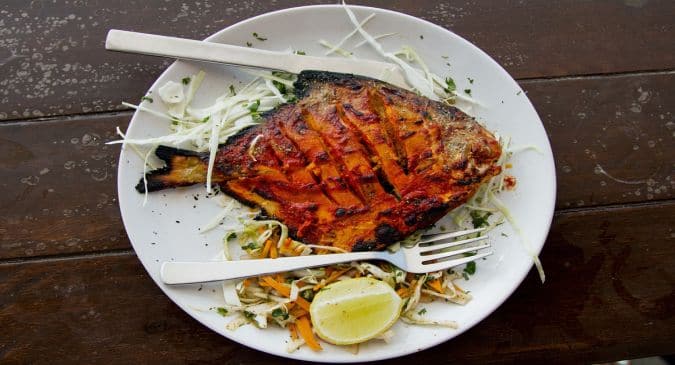 5 reasons why eating fish in monsoon is a bad idea