Akshay Kumar is known for his fit body right from the time he entered Bollywood. Here's how got the rugged look for 'Boss'. 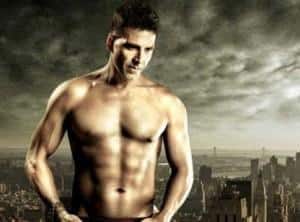 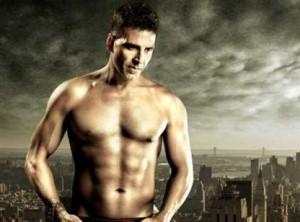 Bollywood’s favourite khiladi Akshay Kumar is back as boss this time around. We take a look at his fitness preparation to get into the character. Also Read - 5 Bollywood celebs who'll inspire you to hit the gym

Akshay Kumar is one of the fittest actors in B-Town today and the difference between him and others lies in the fact that unlike others, who rely greatly on fitness trainers and gyms, he gets his sculpted body via natural fitness means like practising martial arts, parkour, etc. According to his wife Twinkle Khanna, he swears by his amla juice and adheres to a very strict and healthy diet which she finds terribly boring. Also Read - Anil Kapoor is all set to shoot for Abhinav Bindra biopic: What keeps this 90s superstar so fit?

Being an avid fitness enthusiast, Akshay has refrained from artificial supplements and has always maintained his body by sweating it out by playing a sport rather than lifting weights in the gym. He has created his own niche by his fitness methods that his fans truly adore and respect him for. (Read: Akshay Kumar’s fitness regime: No weights, no trainer, no diet!) Also Read - Milind Soman turns 54 today: Know his fitness mantras 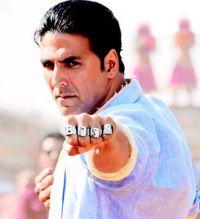 Though he’s always been on the leaner yet fit side, for his new flick Boss, the actor modified his tried-and-tested regime to bulk up and acquire a rugged look. Playing a Haryanvi lad, the film required him to look a certain way especially for the elaborate action sequences. In order to get the look right, Akki reserved about three hours every day to his body’s fitness. Since he does not believe in steroids, he got this look too in an organic way. His routine consisted of swimming, free-fall exercises, skipping, hopping, running and climbing the stairs of a 50-storey building two times in a day, in addition to his martial arts practice. And going by the trailers of the film, we can safely say that the actor did get his look right even this time. His frame and built looks broader than before and in those ethnic kurta pajyamas, he pulls off the ‘desi boss act’ with splendid ease. (Read: How Hrithik Roshan transformed his body)

The actor has been in the Bollywood industry for over 20 years now but still looks fit as a fiddle. According to fitness expert Deanne Pandey, ‘Akshay looks much hotter now and he has reversed the ageing process. Thanks to his martial art, functional workout, strict diet, he looks fresh but not plastic. He wakes up early and is not into artificial supplements. There is not a trace of fat, grey hair or wrinkle.’ (As told to DNA) 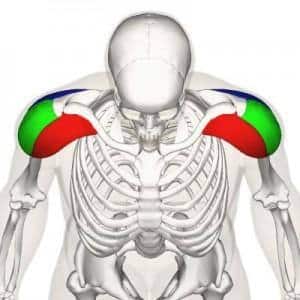 Know your exercise: Dumbbell side raise