Everyone knows walking is great exercise, but finding a walk you enjoy is key. We're hopping from city to city, finding walks so memorable you'll forget you did this to get fit. Today, we're headed to 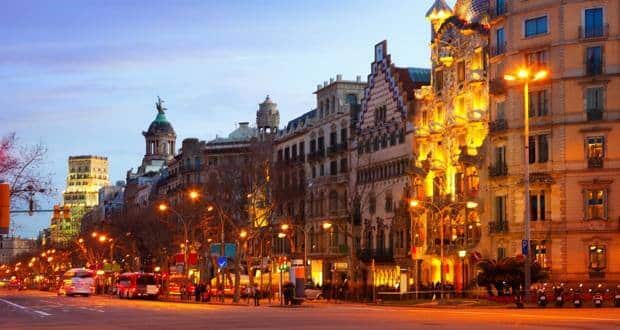 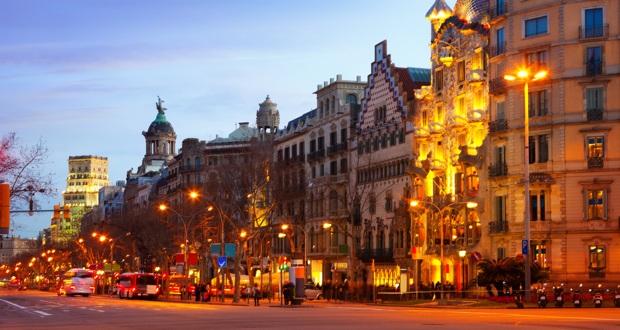 Everyone knows walking is great exercise, but finding a walk you enjoy is key. We’re hopping from city to city, finding walks so memorable you’ll forget you did this to get fit. Today, we’re headed to Barcelona, where late-night walks end in time for dinner. As night falls, a walk in the city’s Gothic Quarter is commonly recommended to enjoy the hustle and bustle of the vibrant center coupled with the Roman and Medieval landmarks and their influence over the surrounding architecture. Also Read - Reduced Sexual Desire To Pain In Genitals: The Top 10 Effects of COVID-19 Infection On Men’s Health

Barcelona Tourista offers a tour that begins on principal boulevard la Rambla, leading to the Pla a Reial (Royal Plaza), which has not lost its status as a city hub since its creation in the 19th century and is particularly lively and pleasant at night. They take you by the Mons T ber, the hill where Augustus’ empire founded Roman Barcino, from which beautiful views of the city’s lights are to be enjoyed. Also Read - 2-DG Anti-COVID Oral Drug Developed By DRDO Effective Against All Coronavirus Variants: Here's How It Works

Other highlights include the Pla a del Rei (King’s Square), which dates to the 14th century, and surrounding nighttime delights include an ancient watchtower. Like other sub-centers of the Gothic Quarter, Pla a del Rei is packed with mysterious history that awaits unraveling by means of a guided visit. The tour starts at 7pm and continues for three hours, ending with a drink on the roof terrace of a central hotel for more beautiful, panoramic nighttime views of a city that, at 11:00pm, is just sitting down to dinner.

Offered in English, Catalan and Spanish, it costs 50 per person. Space is limited and it is advisible to book in advance online. A twilight twirl through the famed El Born neighborhood reveals the people’s troubles during the supposed golden age of Catelonia, marked by the 1137 betrothal of Ramon Berenguer IV, the Count of Barcelona, to the heiress to neighboring Aragon. As a result of ambiguity in the two states’ unification, civil unrest ensued, and El Born’s remaining dungeons provide evidence of medieval torture of prisoners and public executions that took place during the era, most abundantly during the Spanish Inquisition of 1478. The tour is offered by Runner Bean Tours and held every Wednesday and Saturday, starting at 9PM.

It continues for two hours, so walkers can count on finishing in time for dinner, which is traditionally around 11pm in Barcelona. It goes without saying that the tour provides a much-needed distraction from the hunger pangs of those not accustomed to eating so late. The tour costs 14 and is limited to 15 people, so it’s important to book early. Due to the grim nature of subject matter, the tour is not recommended for children under 14. If the idea of three hours of walking during what may be your habitual dinner hours is already leading to hunger pangs, Tapas Evening Walking Tour might be the answer. This tour also begins at la Rambla, with stops at tapas bars along the way, but the following leg is marked by a stop at La Boqueria, the city’s illustrious food market known for its selection of fine fresh produce, seafood and meat.

The tour also includes the Gothic Quarter, with visits to gourmet shops that are over 100 years old. A knowledgeable guide explains Spanish gastronomy as it is unique to Barcelona and the tour starts at 5pm and continues for three hours. Prices start at 59, which is a great deal considering that it includes eight hot and cold gourmet tapas and three glasses of wine or beer. In case you’ve already forgotten, and we’re certainly hoping so, nighttime walking is a good way to stay fit while avoiding the tiring heat of a typical summer day in Barcelona. 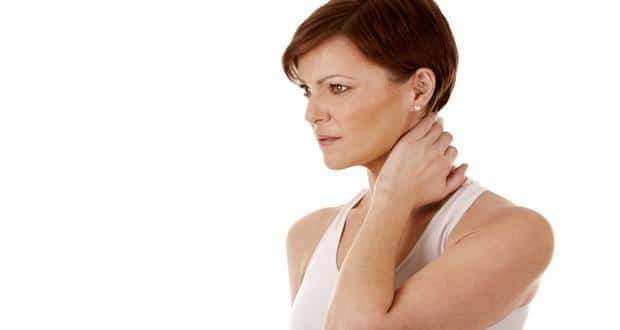 Yoga to relieve the symptoms of cervical spondylitis 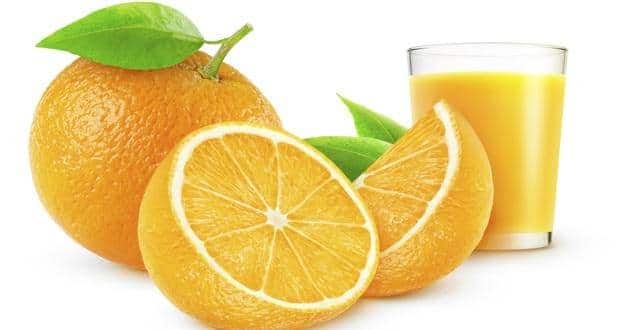 Diet Tip #27 -- Have orange juice for increase in hemoglobin