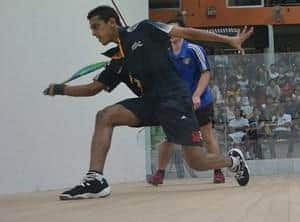 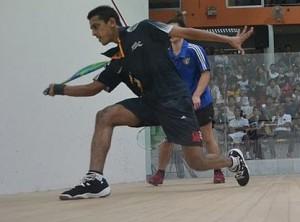 Any sport requires dedication, hard work and stamina from its players to be able to succeed in that given filed. But what sort of fitness regimes do sportsmen follow and what is that separates the best from the rest?Siddharth Suchde, a former professional squash player who was once ranked 39th in the world (the second highest rank held by an Indian) gives us a rare insight into a sportsman’s life, diet, mental conditioning and fitness regimes: Also Read - Strengthen your arsenal against these 8 common sports injuries

What kind of fitness regimes do top level sportsmen follow? Also Read - These sports can help you lose weight and strengthen your abs

There is no ‘one size fits all’ fitness regime for top level athletes. It differs depending on the sport, body type, age, etc. I’ve been lucky enough to have lived with and trained with the very best squash players in the world and that’s an area where I can definitely shed some light. Also Read - Sports can help kids in fighting emotional distress

One word that describes it best is BRUTAL. You have to be insane and neurologically damaged in your head to undergo some of the training regimes top level athletes put themselves through, day after day, week after week for an entire year. It’s not normal but it’s the price you pay to be the best.

A typical pro athlete would train around 5-6 hours a day 6 days a week. This might not seem like a lot of hours but the intensity of training is ridiculous. In fact, without sounding pompous, an average fit individual would struggle to make it through one of our warm-ups.

Take a particular endurance session of a former world champion squash player (I do NOT recommend trying this at home). His training session would involve getting on a spinning bike with a heart rate monitor strapped around his chest. He’d then start pedalling hard until his heart rate hit 190 beats per minute which he’d maintain for a duration of 10 minutes. This would be followed by a 3-minute break and the cycle would be repeated 6 times!

If you wish to fathom what this feels like, the next time you go exercising, try taking your heart rate to a level of 180 beats a minute and maintaining it for 20 seconds. Make sure you have a trustworthy friend by your side.

While the above regime might involve one particular athlete, the principle is the same for everyone.

There are many myths surrounding diet which you come across when surfing the web. Again, I’m not sure how substantiated some of these claims are.  Here are a few stories. Usain Bolt famously said he ate a bucket of KFC chicken wings before breaking the 100m world record in Beijing en route to his Olympic Gold. Micheal Phelps’ diet was splashed across every newspaper when he went on to win 8 gold medals in a single Olympics and it involved pizzas, pancakes, French toast and a ton of other things which no respectable dietician would recommend. My training partner in the UK who was the World No 1 squash player was a pure vegetarian! 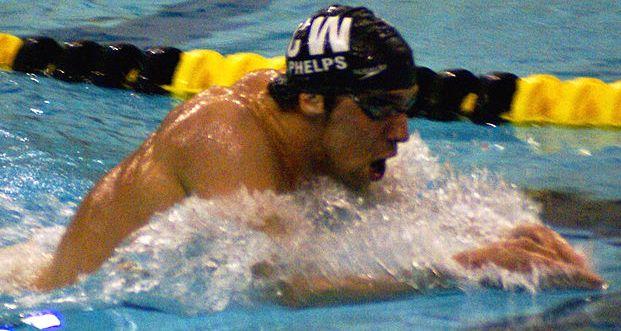 Now, this is not to demean the importance nutrition has on an athlete’s performance. In fact, many of the very best athletes in the world are paranoid about the quality of food they eat and the number of calories they consume. However, the underlying point I’m trying to drive home is that it’s important to eat well and make sure you consume the right foods but getting obsessive about diet is pretty meaningless. In fact, I’m sure many non-athletes would be surprised at the kinds of food which are consumed by top performers the night before an important match.

The takeaway message is that by and large all top performers are very aware of the advantages of having a healthy balanced diet (which they do follow a majority of the time), but for many, it’s not a binding clause or something which they get neurotic over. (Read: Rahul Dravid: Fitness secrets of the Wall)

What kind of mental conditioning is needed?

Mental conditioning is probably one of the most overlooked concepts amongst both amateur and professional athletes these days. I believe that winning and losing ultimately comes down not to who has better physical gifts or more talent but rather to who wants it the most between the ears. Everyone trains hard and everyone’s talented so why do some people continue to win? It’s impossible to measure but probably the best explanation is that some people just want it really, really badly and they are willing to damage themselves or practically kill themselves to get there. Sadly, there’s no way to measure this like physical limits.

So what does mental conditioning come down to and what are the areas that we as athletes discuss with our psychologists:

Fear of failure: Probably the most common symptom and this does not relate to only pro athletes.

Fear of winning: Interestingly, an underdog would be just a point away from the biggest win of his career playing magnificently and the next thing you know he can’t win a point. Does his ability suddenly change? Most probably not. But his mind begins to think of the outcome rather than the process. Again, equally common but not as frequently discussed.

Emotional control: Many athletes struggle to sleep before a big match. You’re nervous throughout the day and detached from everything around you focusing constantly on the game ahead. Controlling these emotions is the key to peak performance.

Lack of self belief: A notion that you don’t deserve to beat your opponent because he’s an ex-world champion and has won numerous championships. Creating a positive self-image of yourself and not worrying about your opponent is one of the most fundamental concepts in positive mind management.

Neuro-linguistic programming: A relatively new concept. It analyses the words and thoughts you convey to yourself during the day. For example, do you constantly think that you are going to lose? That your ankle is still sore? And how much better your opponent is? Instead, try changing your self talk as this is crucial to altering your self-image and as a result your performance during the match. (Read: David Beckham retires – how did he stay at the top for so long?)

Why do some people make it and others don’t? What separates the best from the rest?

Honestly, if I had the answer to this question, I’d wrap it up in a bottle and sell it for millions of dollars. Quite frankly, I don’t think even the very best athletes know what makes them special. Which is why you notice very often the best athletes in the world don’t necessary become the best coaches.

This is because many of them have no idea why they are able to do certain things ‘differently’. Again, there’s been a lot written about ‘attaining greatness’ through the 10,0000 hour rule or the notion of deliberate practice over many years (Talent Code) which demystifies the greatness paradigm suggesting it is has little to do with innate ability and instead is a result of hours and hours of ridiculous hard work. To a large extent this is true. But personally, I don’t think it’s 100% accurate.

I’m sure there are hundreds of athletes who work INCREDIBLY hard and toil as much as anyone if not more. Yet, can you really teach someone how to bat like Sachin Tendulkar? Or run like Usain Bolt? Or play squash like Ramy Ashour? Or score like Messi? 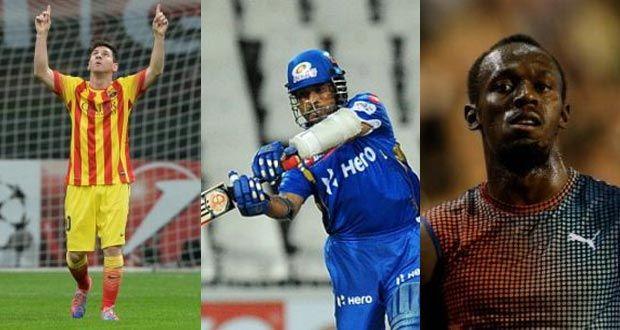 I think sometimes there are no rational explanations or logical conclusions to be derived from the pure genius of these individuals; it’s something which cannot be explained or understood. It’s just safe to say that some men are blessed! (Read: Sachin Tendulkar’s retirement: How his fitness helped him stay on the top for so long!)

How does training differ for various athletes? Is it sports specific?

Training is incredibly sport specific. Let’s say you take an incredibly fit guy, the winner of an Ironman perhaps and you put him on a squash court with a reasonably ranked pro player. Within 15 minutes the Ironman athlete would be exhausted. The same would be true if the situation was reversed. This is not to suggest that either athlete is unfit. Instead, it shows the level of specificity and specialisation involved in sport these days. Sport is incredibly competitive and being the best in the world is not easy. In each sporting discipline, you work different muscles in your body. When you play a different sport, your body has to use a different group of muscles which it’s not used to. As a result, the body begins to tire faster as the stresses and signals it’s receiving are completely different.

Conversely, if you just focus on the same type of movement over and over again for hours on end, week on week, year on year, your body learns to adapt and as a result it tires less quickly in comparison to say a newly joined recruit to the sport. Which is why, coming up with distinctions like Athlete of the Year or World’s Fittest Man actually isn’t totally accurate even though it makes for great headlines!

For more by the author, check out his blog: http://www.liveyoursport.com/blog/

For more fitness regimes, check out fitness regimes section.  Follow us on Facebook and Twitter for all the latest updates! For daily free health tips, sign up for our newsletter. And to join discussions on health topics of your choice, visit our forum. 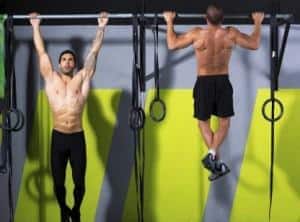 Pull-up: Strengthen your back with this old school bodyweight exercise! 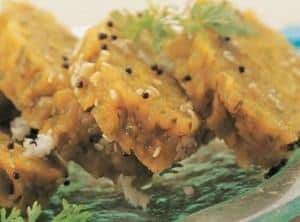 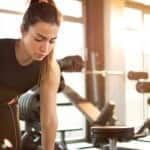 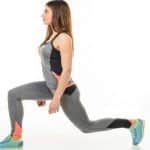 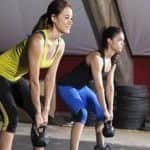 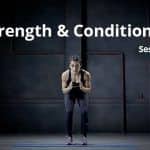