Running is the most natural exercise for a human being. When a small infant starts walking, he tries to run as it is more natural for him. Due to the benefits of running, millions of people all over t 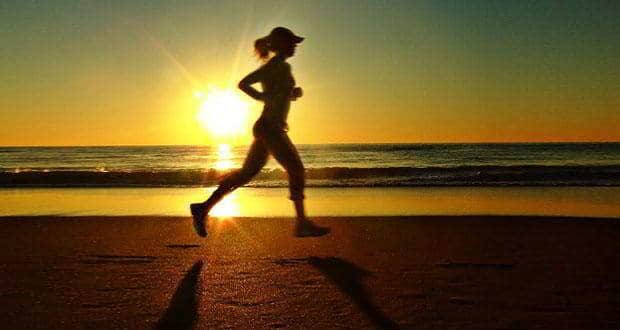 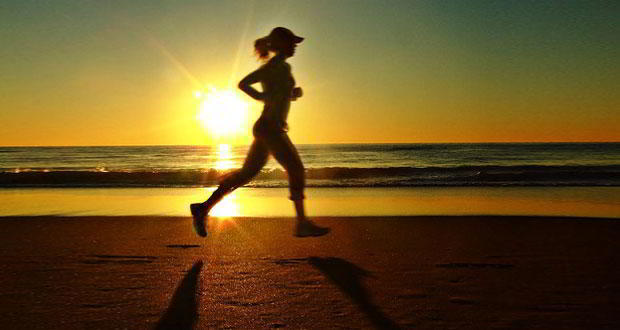 Running is the most natural exercise for a human being. When a small infant starts walking, he tries to run as it is more natural for him. Due to the benefits of running, millions of people all over the world are running and the numbers are constantly increasing. Also Read - Women have unique health problems: Ayurveda for PCOD, leucorrhoea and more

The advantages of running are enumerated below: Also Read - Estrogen can protect you from the flu: Boost levels of this hormone naturally

Heart: The maximum benefits occur in the heart as the muscles of two ventricles which pump out blood become thicker and both the interiors of these chambers become larger in size by 20 percent. This enables both the ventricles to pump out more blood with each beat.

Improvement of blood chemistry: Running reduces blood cholesterol, LDL cholesterol and triglyceride which indirectly contribute to heart attacks. HDL cholesterol which protects from heart attacks increases with running and even goes up to 80 to 100 mg. Running causes stimulation of the hypothalamus in the brain, leading to an anti-clotting factor named Plasminogen Activator which like Streptokinase prevents clot formation in coronary arteries, preventing heart attack. Running improves glucose tolerance and helps diabetics to control blood sugar.

Psychological well-being: This is the best thing that happens to a runner. Few scientific studies have been done in this area but some have shown that running addiction is associated with high frequency running and positive personality, though not with mood enhancement. Some scientific studies have shown that marathon runners are below normal in anxiety, low in tension, depression and hostility. Among runners there is improved self-concept, sense of control and body image. Runners have better concentration in professional work, a positive outlook towards life and better sleep.

Respiratory Functions: With running, lung functioning improves and breathing becomes effortless after some time. Even asthma patients can improve by starting slow running.

Sleep: Runners have no sleep problems and they feel fresh every morning.

It was published a few years back that in a UK drug addiction centre, patients were given a daily running routine of 30-40 minutes and they showed quicker response to therapy.

From kings and presidents to criminals on death row, everyone is taking a shot at running and the marathon is the most popular mass participation sports in the world. People with blindness, artificial legs, cardiac transplants, terminal cancer run marathons to feel happy.

It has become a most popular mass participation sport. In all, more than 1,000 marathons are organised in the world every year and billions take part. People of all ages and from all strata of society run marathons together.

I have seen 98 years old completing full marathons. One person with a heart transplant ran a marathon with me. I have run with amputees, I have seen many running after bypass cardiac surgery. I have seen a millionaire having his own Jet plane running a marathon with common men. In contrast I ran with a prisoner on death row – he was wearing stripped pyjamas and his right arm and leg were shackled in thick chains.

Dr [Wing Commander] Ashis Roy, the author is a physician cardiologist and served in the Indian Air Force for 21 years. By the time he was 79, he completed 131 marathons which is an Indian record. He can be contacted at ashisroy32@yahoo.com) 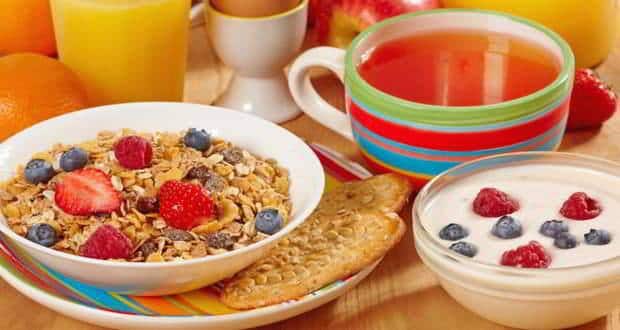 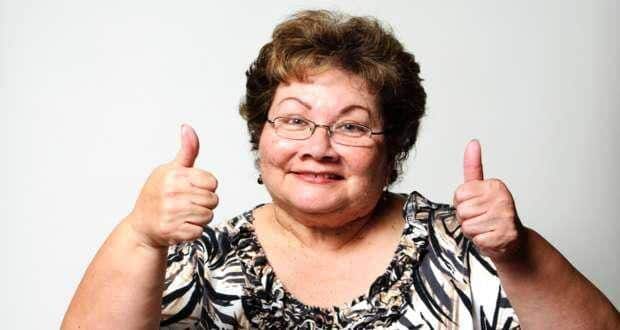