Enjoy the monsoon without falling ill with these diet tips. 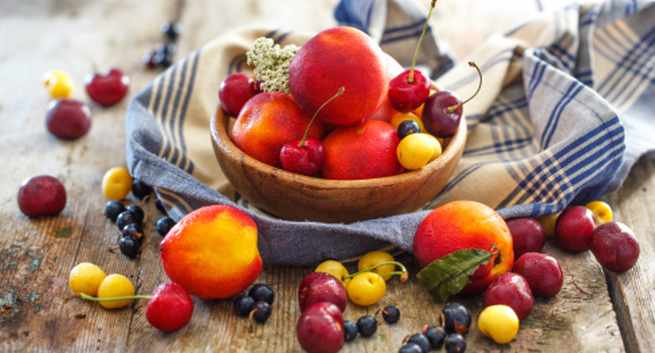 After the hot summer days we heartily welcome monsoons. But the risk of cold, flu, viral fever, etc. also increases.  Monsoon is a combination of both hot and cold days. During this season, the humidity is high which makes the gut or digestive system weak and sluggish and this poses several health risks such as food poisoning, indigestion, flatulence, diarrhea, dysentery and cholera. There is an increase in the spread of such diseases as it becomes easy for the germs and bacteria to thrive in unhygienic conditions.  A healthy and balanced diet is the key to fight these monsoon ailments as well as enjoy the season. Here are a few tips to keep in mind. Also Read - Monsoon maladies: Best home remedies for typhoid and other waterborne diseases

A lot of dirt (source of bacteria) gets accumulated on fruits and vegetables such as cauliflower and green leafy vegetables. It is therefore important to wash them with warm water or blanch them. Blanching is a cooking process in which fruits and vegetables are first placed in boiling water for 1-2 minutes and then are placed in iced water or cold running water. This helps to get rid of the dirt as well as bacteria and makes the food safe to consume. Also Read - Home remedies to prevent cold, flu and other monsoon infections

Fried foods such as pakoras and samosas become irresistible during monsoons but as the digestive system becomes weak and sluggish during this season, digesting foods with high fat and sugar content becomes difficult. As digestion becomes slow, it often leads to indigestion and cramps in the stomach. Opt for foods which are grilled, steamed or baked.

Limit the amount of milk intake

Milk is indeed the best source of calcium as well as protein and it is also said to be a complete food but it should be restricted during monsoon. Milk has a risk of spreading infections as it is loaded with germs and bacteria. One should opt for curds instead of milk.

Herbal tea is the best way to boost the immune system and fight infections such as cold, flu and headache. This includes basil leaves, cinnamon, cardamom, fennel seeds and ginger. Always replace coffee, tea, sodas with herbal tea. Coffee and tea often lead to dehydration and thus should be avoided during monsoons.

Raw foods are a major source of germs and bacteria. One should avoid having raw fruits and vegetables in the form of salads or raitas. Fruits such as apple and pear can be poached whereas salad and even sprouts should be steamed or boiled.

During monsoons, there is already an increased risk of gut problems. Drinking lots of water flushes all the toxins and keeps the digestive system clean. Contaminated water is a major source of spread of infections and one should always boil the water to kill the harmful micro-organisms. 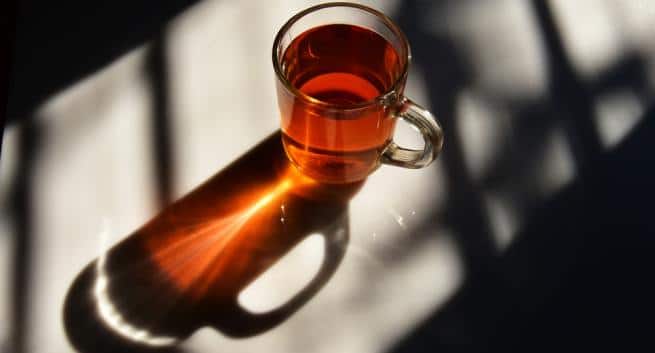 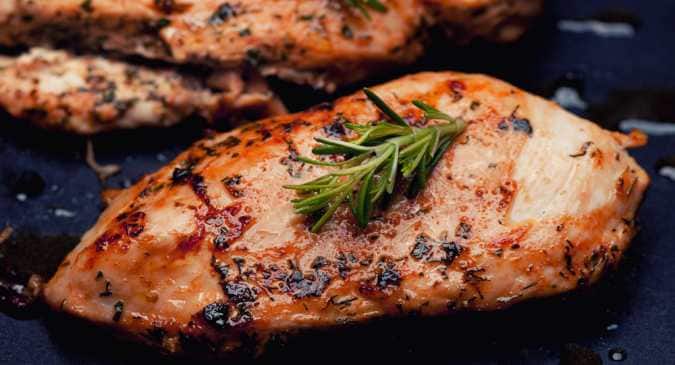 You should totally try this monsoon recipe for lunch, as recommended by our dietician!