The words you use on your social media posts can reveal your health issues, according to researchers. They identified 21 conditions based on profile updates and posts. 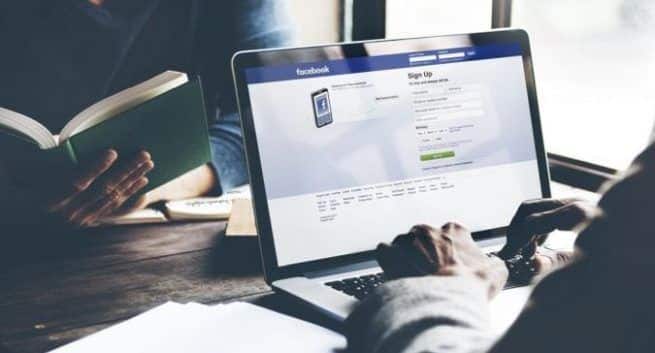 sTurns out that what people post in social media can reveal their health condition. Researchers from Penn Medicine and Stony Brook University find that Facebook status updates and posts can identify as many as 21 health conditions based on their profiles and the words they use in their posts. They studied the posts of 999 Facebook account holders and looked into their demographic information as well. Also Read - Type 2 diabetes: Are you experiencing diarrhea? The lesser-known sign of the condition

According to researchers, all the 21 health conditions can be predicted by looking at only Facebook data. However, Facebook updates alone  (not demographic information) predicted 10 of these conditions better. Also Read - Blood sugar spike due to COVID-19 could kill even non-diabetics

The more predictive Facebook data was also more intuitive in the sense that it used words like ‘drink’ and ‘bottle’, which is indicative of alcohol abuse. But predicting all the 21 conditions was not easy. People who used religious language like ‘God’ or ‘pray’ in their posts were 15 times more likely to have diabetes. Also, words like ‘dumb’ and use of expletives indicated drug abuse and psychoses. However, researchers have shared the words associated with only a few of these health conditions. The journal Proceedings of the National Academy of Sciences brought out the results. Also Read - Diabetes: How it differs for men and women

In fact, in 2018, scientists associated with this research had revealed that an analysis of social media  posts, more specifically Facebook posts, can predict the onset of depression almost three months earlier than a diagnosis at a clinic. While we wait for social media to revolutionise the diagnosis sector of healthcare industry, here are the 21 health conditions that Facebook can reveal. However, the presence of particular words does not mean that the user has the disease. It can also indicate a person’s risk factor.

Disorders of the digestive tract are called digestive or abdominal disorders. People from the maedical fraternity refer to them as the gastrointestinal (GI) tract disease. The above mentioned study on Facebook users revealed that posts containing words ‘sitting, chilling, here, waiting, come, ASAP, irked, confused and cannot’ are indicative of this condition.

When a person starts drinking too much it can be called alcohol abuse. It is a chronic disease that affects the brain. Words from FB posts like ‘bottle, weed, drunk, high, shirt, shoes and wear’ are indicative of this condition.

According to the World Health Organisation (WHO), depression is the most common illness worldwide and the leading cause of disability. According to them, almost 350 million people are affected by depression globally. The words in social media posts associated with depression are ‘pain, doctor, blood, hospital and feelings’.

Symptoms to watch out for
Unhappy mood, reduced interest in pleasurable, loss of sexual desire, weight loss and low appetite, difficulty sleeping or excessive sleeping, slowed movement and speech, loss of energy, feelings of worthlessness or guilt, impaired ability to think and thoughts of death or suicide,

When a person becomes addicted to any opiate, it is abuse of drugs. The words on social media that indicate this condition are ‘dumb, nobody, everybody’ and swear words.

Diseases transmitted through sexual contact are called sexually transmitted diseases (STDs). People who use swear words and words like ‘wanna, walk, scream, away, move, rather and cry’ are prone to STDs.

When your body loses its ability to process blood glucose or blood sugar, you get diabetes. Researchers have seen that words that have a religious bent indicate this disease. ‘Family, God, father, please, lord and pray’’ are some of the words that people prone to diabetes used.

Hypertension or high blood pressure can cause severe complications and increase the risk of heart disease, stroke and even death. It is also called the ‘silent killer’ because the symptoms are difficult to identify. ‘Pain, doctor, blood, hospital and surgery’ are some of the words from social media posts that indicates this condition.

The genitourinary system refers to the reproductive organs and the urinary system. Disorders of this system include congenital defects, infectious diseases, trauma or conditions that affect the urinary structure.

Symptoms to watch out for
Unexplained fever, sudden weight loss, pain in the lower part of the body, weakness in legs and body ache.

Injury and poisoning are often the leading causes of death among children and teenagers. Poisoning happens for a person swallows, inhales or comes in contact any toxic substance. Injury can be caused by sharp objects are can also be self-inflicted.

Symptoms to watch out for
Burns or redness around the mouth and lips, breath that smells like chemicals, such as gasoline or paint thinner, vomiting, difficulty breathing, drowsiness, confusion or other altered mental status and bleeding.

Respiratory disorders are indicated by difficulty in breathing. If left untreated, it can lead to serious conditions like chronic obstructive pulmonary diseases and asthma.

Symptoms to watch out for
A persistent cough, difficulty while breathing or shortness of breath, wheezing, a lingering chest pain, mucus discharge for more than a month, coughing up blood, runny nose, fatigue and body aches.

Pregnancy refers to the time when a child gestates or develops in a woman’s womb. This can be a happy yet stressful time in most women’s’ lives.

Skin is our largest and most visible organ. Many factors contribute to its wellbeing. Allergens, pollution, infection as well as stress can be the culprits behind a skin disorder.

Symptoms to watch out for
Itchiness, swelling, redness, rash, flaky or scaly skin, blisters, oozing and bumps or growths.

Symptoms to watch out for
Shortness of breath, wheezing, chest tightness, excess mucus in lungs, a chronic cough Blueness of the lips or fingernail beds (cyanosis), frequent respiratory infections, lack of energy, unexplained weight loss in later stages and swelling in ankles, feet or legs.

When your blood is deficient of iron, you get this type of anaemia. It is characterised by a decrease in the amount of haemoglobin in the blood. Severe blood loss or an improper diet can cause this anaemia.

Electrolytes are naturally occurring compounds like calcium, chloride, magnesium, phosphate, potassium and sodium, in the body that control important physiologic functions. These substances are present in the blood, body fluids and urine.

Symptoms to watch out for
A fast heart rate or irregular heartbeats, fatigue and lethargy, convulsions or seizures, nausea and vomiting, diarrhea or constipation, cramps and weakness, headaches and confusion, numbness and tingling of limbs.

Obesity is a serious disorder where a person has an excessive amount of body fat. It increases the risk of heart disease, diabetes and high blood pressure. Your obesity quotient is measured by body mass index (BMI). You can calculate BMI by dividing your weight in kilograms by your height in metres squared.

Symptoms to watch out for
Excessive body weight, lethargy and a body mass index of 30 or higher.

It is normal to be anxious once in a while. But if a person worries incessantly about everyday situations it is a disorder.

This is a mental condition where a person loses tough with reality. It can also bring on episodes of hallucinations and delusions.

Symptoms to watch out for
Hearing, seeing or feeling things that do not exist, coordination problem in thought, speech or behaviour, unresponsiveness and difficulty concentrating.

This kind of anaemia is induced by loss of blood due to reasons like excessive bleeding or injury.

Symptoms to watch out for
Pale or yellowish skin, irregular heartbeats, shortness of breath, dizziness or lightheadedness, chest pain, cold hands and feet and headache.

This is a bleeding disorder where the blood is unable to clot. It causes uncontrolled internal or external bleeding. If left untreated, it can be fatal.

Symptoms to watch out for
Blood in urine, blood in stools, double vision and headaches, seizures, chest pain, shortness of breath and organ failure.

This is actually a group of diseases that affects the connective tissue. It is a condition where the immune system causes inflammation in collagen and nearby joints. 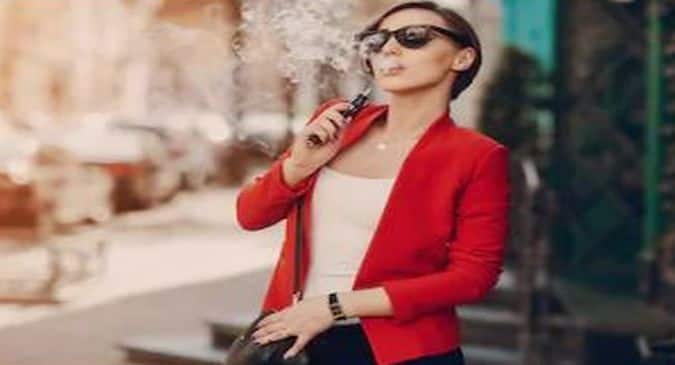