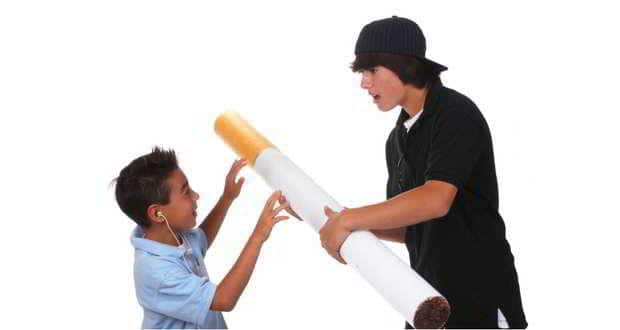 A study published by the journal Tobacco Control found that if nations immediately implemented the proven, cost-effective tobacco control policies called for by the World Health Organization, they would reduce global adult smoking rates by 44 percent in 20 years. Such a decline would save tens of millions of lives from premature, tobacco-related deaths.

No other public health measures have the potential to save so many lives in such a short time. These findings are a powerful reminder to governments that we know how to dramatically reduce tobacco use, the world's number one cause of preventable death. It should spur nations to redouble their efforts to implement the life-saving measures called for by the international tobacco control treaty, the WHO Framework Convention on Tobacco Control.

In 2008, the WHO identified a package of cost-effective tobacco control measures called for by the Framework Convention on Tobacco Control. Called the MPOWER package, these measures have been proven to reduce tobacco use and should be implemented in every nation. These solutions require nations to enact comprehensive smoke-free laws; help tobacco users to quit; ban all tobacco advertising, promotion and sponsorships; implement graphic health warnings on tobacco products; and raise the price of tobacco products by significantly increasing tobacco taxes.

However, the results of the study indicate that while the adoption of the MPOWER package would save tens of millions of lives, governments must continue to develop and adopt new tobacco control measures and must raise taxes more than the study projects in order to eliminate the death and disease caused by tobacco use

The new study compared what would happen from 2010 to 2030 if countries did nothing more to implement the MPOWER measures and if countries had fully implemented MPOWER as of 2010. It found starkly different results:

Over the next 20 years, full implementation of the MPOWER strategies can reduce the number of smokers by 349 million; from a projected 872 million if nothing more is done to 523 million. As half of lifetime smokers die of tobacco-related diseases, this would save tens of millions of lives.
Implementation of the MPOWER package will reduce smoking in every region of the world. In Africa, for example, implementation of these policies can prevent the tobacco epidemic from exploding in a region targeted by the tobacco industry as a market for huge potential growth and where smoking rates will increase over the next 20 years without strong action by governments.

Governments must act now to reduce the devastating global consequences of tobacco products on health, lives and economies.