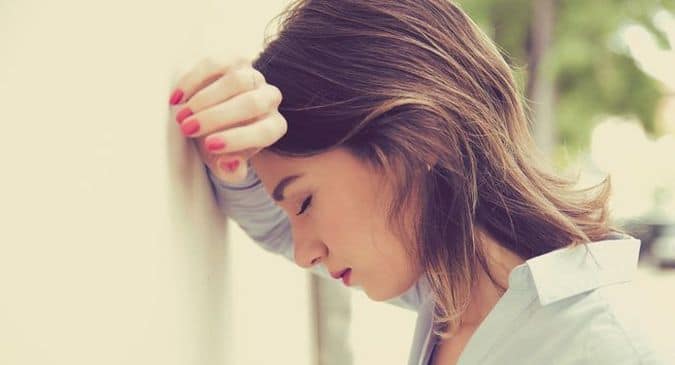 World Mental Health day is on October 10th, and the theme this year is Young people and mental health in a changing world. © Shutterstock

World Mental Health Day was first observed in 1992 by the World Federation for Mental Health and this year is the day’s 26th anniversary! It was started by the then Deputy Secretary-General Richard Hunter of the World Federation for Mental Health. It is always celebrated on October 10th. The idea behind the day is to raise awareness and inform people about different mental conditions and sicknesses. To help people understand more about mental health. In some countries like Australia, it is part of Mental Health Week. The day often has different communities and societies offering services, letting people know about support and treatment. The World Health Organization picks a mental health issue to focus on every year, in 2017 it was Mental health in the workplace, this year it’s “Young people and mental health in a changing world.”

What is mental health?

According to the World Health Organization (WHO) “mental health” as “state of well-being in which every individual realizes his or her own potential, can cope with the normal stresses of life, can work productively and fruitfully, and is able to make a contribution to her or his community.” So if someone has a mental health issue, they need to seek possibly treatment and help.

Mental illness affects people of all communities, races, ages and religions. Depression affects 350 million people worldwide, however, only 10 per cent of people with depression seek out for help. One out of four people gets affected by a mental health or neurological (brain) issue in their lives. Mental disorders generally start before people reach age 14. Schizophrenia often strikes people aged between 16 to 30.

If you want to get involved with learning more about mental health, approach an expert or a doctor and see if you can learn more. If you feel that you or someone you know may be suffering from any form of mental illness or depression, make sure you reach out to your parents, friends and doctors for help. 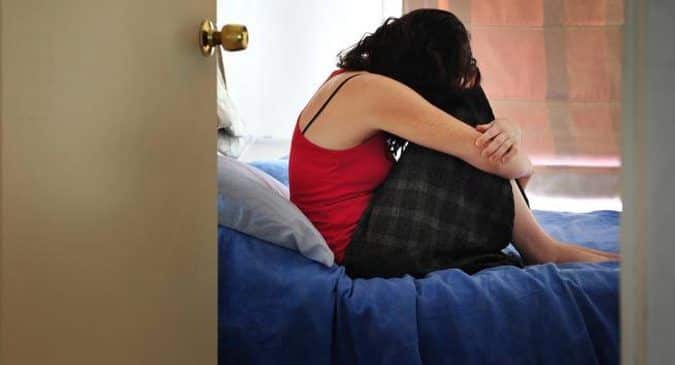 World Mental Health Day 2018: Everything you need to know about adolescent mental health 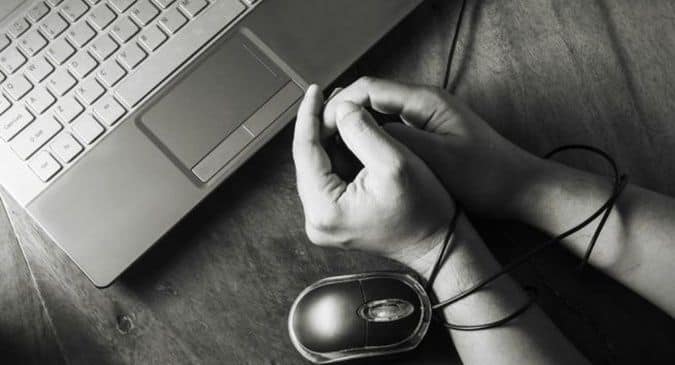