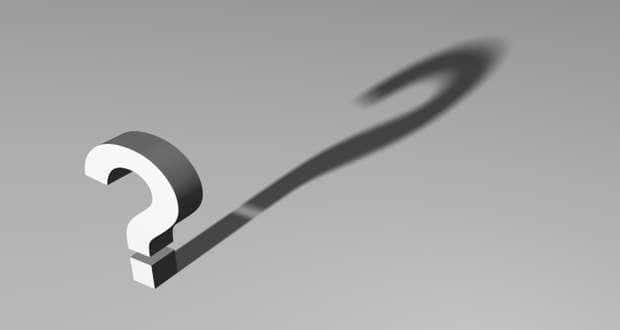 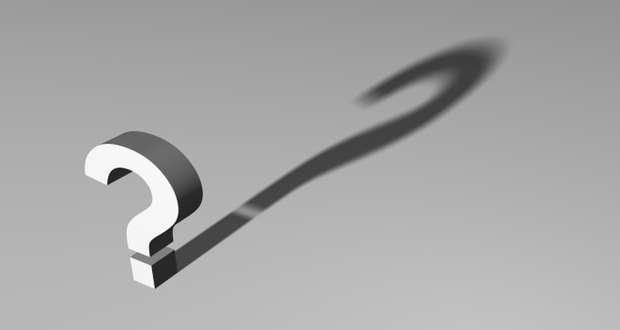 October 10 is World Mental Health Day Also Read - Know the signs and symptoms of ADHD: Is your child at risk too?

Every person is unique and dementia affects people differently – no two people will have symptoms that develop in exactly the same way. An individual’s personality, general health and social situation are all important factors in determining the impact of dementia on him or her. Click here to read more about the early symptoms.

My mother has Alzheimer’s disease. Will I get it?

Most cases of Alzheimer’s disease are not of the type that is passed on directly in this way. If a family member has a normal form of Alzheimer’s disease, the risk to close relatives is around three times higher than the risk for a person of a similar age who has no family history of the disease. It is thought that in these cases a person’s genes may contribute to the development of the disease but do not cause it directly.

Is there a cure?

There is currently no cure for Alzheimer’s disease or for most other causes of dementia. Nor can a cure be expected in the near future. Researchers are still at the stage of developing drugs that will slow down the progression of the disease, at least in some cases. They still do not know how to prevent the disease from occurring, how to stop its progression, or how to reverse its effects. It is hoped that more research into the causes of dementia will make a cure possible.

Are there any drug treatments for Alzheimer’s disease?

Non-drug treatments, including practical and emotional support, are important and effective in helping people with dementia and carers.

What can I do? Where can I find help? Is there an Alzheimer association in my country?

Can Alzheimer’s disease be prevented?

How many people have dementia?

The world’s population is ageing. As of 2010, there are an estimated 36 million people worldwide with dementia. Nearly two thirds of them live in developing countries. This figure is set to increase to more than 115 million people by 2050. Much of this increase will be in rapidly developing and heavily populated regions such as China, India and Latin America.

What are the risk factors?

Age and a strong family history of dementia are risk factors with a strong link to dementia. Excessive alcohol consumption, head injury, and risk factors for heart disease such as high blood pressure, diabetes, smoking and being overweight also seem to increase the risk of getting dementia.

It seems that people who keep their brains active may be at less risk of developing dementia. Reading, engaging in a hobby such as playing bridge or chess, or doing crosswords and word puzzles may help to reduce risk.