On World Malaria Day today, we tell you about all the mosquito-borne diseases that can put your life at risk. 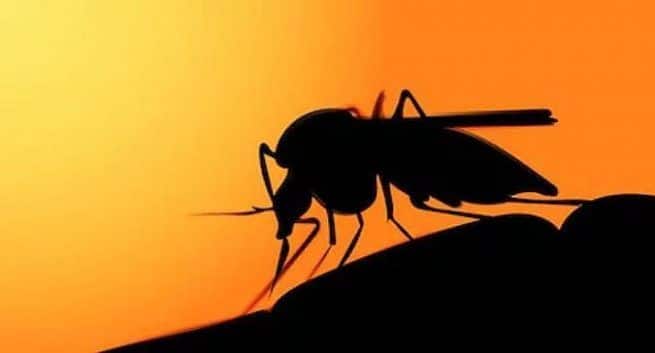 Mosquitoes has the ability to transfer deadly viruses and parasites inside your body through bites. ©Shutterstock

Those tiny little mosquitoes can give you potentially dangerous conditions. This is because these small insects have the ability to transfer deadly viruses and parasites inside your body through bites. As per the estimates of World Health Organisation, over one million people lose their lives due to mosquito bites around the world, and malaria, a mosquito-borne disease, has the highest mortality rate among all the diseases inflicted on you by these bugs. On the occasion of World Malaria Day, a global effort to eliminate this life-threatening disease, we give you a low-down on the other potentially dangerous diseases that can affect you. You can keep them at bay by guarding yourself against mosquito bites. Also Read - 5 health threats that made headlines in 2020 other than the COVID-19 pandemic

Malaria is one the most common mosquito-borne diseases. However, according to the WHO s World Malaria Report 2018, India has been able to bring down the instances by 3 million in 2017. Caused by Plasmodium parasites and transmitted by female Anopheles mosquitoes, malaria manifests itself through symptoms like high fever, headache, nausea, vomiting, fatigue, diarrhoea, jaundice, and muscle pain. These symptoms start showing up between 10 days to 4 weeks of being bitten by the mosquito. Malaria can also spread through blood transfusion and needle sharing. The line of treatment includes drugs like chloroquine, quinidine and quinine among others. In severe cases, it may require hospitalisation as well.

A mosquito-borne viral disease, dengue fever is spread to humans by female mosquitoes known as Aedes aegypti. In rare cases, however, Aedes albopictus mosquito can also be the carrier of this deadly disease. It starts affecting you within a week after being infected. According to the latest estimates of the Ministry of Health and Family Welfare, 188,401 cases of dengue fever were reported in India in 2017. It was an over 300 per cent increase since 2009 (when the cases were just 60,000). If you have contracted this virus, you will experience symptoms like a sudden rise in your body temperature, muscle and bone pain, severe headache, fatigue, pain behind your eyes, so on and so forth. This is because the dengue virus grows inside your body and affects your cells. If the fever doesn t fade away in a week and you witness bleeding from your nose and gums, inform your doctor immediately as these are signs of dengue haemorrhagic fever, a more severe type of the disease. There is no specific drug to treat this virus. However, if you are diagnosed with dengue, your doctor may recommend acetaminophen to curb your body temperature along with a heavy liquid diet and rest. Hospitalisation may be required in case the symptoms are not manageable at home.

Much like dengue, this disease is also a viral disease spread through the bite of infected mosquitoes (Ades aegypti and Ades albopictus). Generally, after three to seven days of a mosquito bite, you will experience symptoms such as high fever, joint pain (could be with or without swelling), nausea, lower back pain and chills. You cannot treat this disease and its symptoms usually fade away after a week. However, acetaminophen and ibuprofen could help you with the joint pain that can stick around for a bit longer. This virus can have more severe impact on newborns, the elderly population and diabetic or cardiac patients.

It a mosquito-borne disease which is transmitted by Ades aegypti mosquito. In February 2016, the World Health Organisation declared Zika virus as a global public health emergency. Apart from a mosquito bite, you can also get this virus through sexual activities of an infected person. Some estimates suggest that around 80 per cent people with Zika virus don t show any symptom or are unable to recognise them as the signs are very innocuous, ranging from slight fever and joint pain to conjunctivitis and rashes. Experts in the field suggest that one out of five people with Zika virus will show these symptoms. There is no cure for this disease, but you are recommended to drink plenty of liquids and over the counter medications can help you manage symptoms of this disease. Zika fever doesn’t normally become severe or require hospitalisation.

This is another mosquito-borne disease that is transmitted by Ades aegypti mosquito and caused by flavivirus (a group of over 70 viruses). After entering your body, the viruses will take about 3-6 days before you experience the symptoms of this disease. Fever, chills, nausea and headache are the most common symptoms you can look out for. Several studies suggest that the fatality rate of yellow fever is in between 15 to 50 per cent. Much like every other viral disease it is difficult to find a cure for yellow fever. However, you reduce the risk of catching this virus with the yellow fever vaccine.

West Nile Virus (WNV) is transmitted by Culex mosquitoes who pick the virus from infected birds and spread it to humans and other animals through a bite. Usually, this disease causes a mild fever or cold. However, in rare scenario, the virus travels through your bloodstream and reaches your brain leading to encephalitis or meningitis that can be life-threatening. Encephalitis is a condition that causes inflammation of your brain and you might develop high fever, swollen lymph nodes, headaches and a stiff neck. According to a study published in the journal Annals of Internal Medicine, only one out of five people infected with WNV develop mild fever. However, in rare cases, 1 in 150 people with this virus develops serious symptoms that can impair your central nervous system. To diagnose this disease, your doctor may take your blood sample and if your symptoms are severe, then you may be asked to undergo a spinal tap, a test in which fluid around your spinal cord is taken out to determine the further required steps. In some cases, an MRI or electroencephalography can also be preferred by your doctor to detect any inflammation inside your brain.

People suffering from mild WNV recover without any drugs. However, over-the-counter painkillers can be used to manage headache and muscle spasm. Consult your doctor before giving these OTC medicines to children and teenagers, as these drugs can lead to Reye s syndrome, a rare deadly condition in children. As for adults, the treatment depends on the physical signs they experience. For example, patients who complain about meningitis symptoms require pain management for headache. Also, nausea could be another potential health complication related to meningitis, for which you may be advised antiemetic therapy (a treatment where an antiemetic drug is given to reduce the urge of vomiting) and rehydration. If the virus causes encephalitis, your doctor will keep a close eye on your intracranial (skull) pressure and seizures. You may also require prolonged ventilation as you are more at risk of acute neuromuscular respiratory failure, a condition which weakens your respiratory muscles. 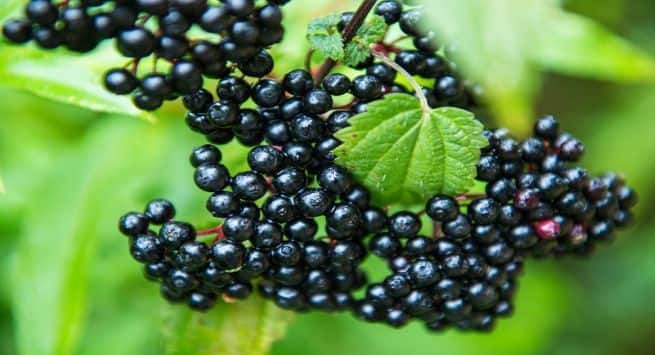 Health benefits of elderberry you need to know 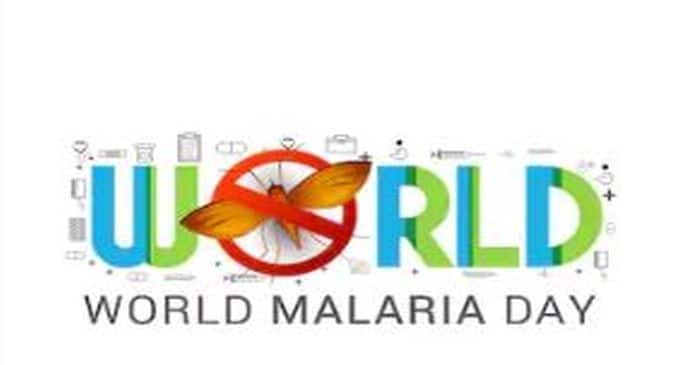