Malaria can kill you if not diagnosed at the right time. Here's a true story of complication due to malaria 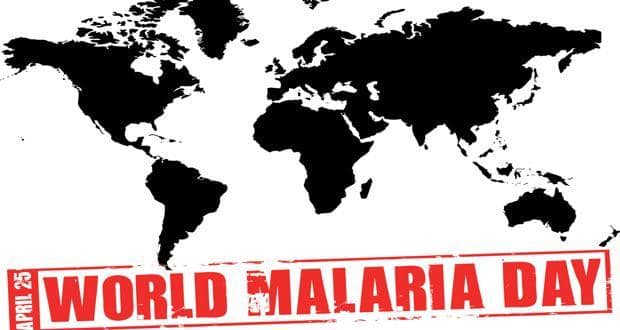 Malaria is a severe illness that can turn fatal if not diagnosed at the right time. Our expert Dr Bela Sharma, senior consultant, internal medicine, FMRI shares a real story of a pregnant woman who suffered from a deadly complication due to delayed diagnosis of malaria that could have killed her and her baby.

Renu (name changed) was 8 months pregnant. She was eagerly waiting to see her baby while she had enjoyed a healthy pregnancy and was quite excited to enter motherhood at the age of 26 years. Throughout her pregnancy, she had followed what her elders told her about first time pregnancy and was extremely careful about her health. She ate well, slept well and took every single precaution a first-time mother should be taking.

Just when everything was going as it should, things started going wrong. Renu was suddenly down with fever. It didn't seem to reduce and later she also started experiencing chills. Doctors suspected bacterial infection and treated her with antibiotics and antipyretics, which didn't seem to have any effect.

Fever and chills continued to risk Renu's and her baby's life for two weeks.

Although fever and chills are classic malaria symptoms, peripheral smear for malaria parasite and malaria antigen were not included in her tests because she was residing in an area where malaria was not common. So the doctors must not have suspected malaria. All other clinical investigations were done but no abnormality was detected.

Renu's worsening condition was also affecting her baby. Gradually urological symptoms started setting in. Her urine became dark in colour and the following day she did not urinate at all. This caused rapid, profuse swelling all over her body. Renu had to be moved to the emergency, immediately.

At the time of admission in the emergency room, Renu was dehydrated, had anuria (absence of urine) and swelling over the body. Her blood pressure was quite low, body temperature was very high and pulse was rapid and thready.

These were classic symptoms of acute kidney failure. Her blood test reports showed low hemoglobin, high blood-urea-nitrogen and high blood creatinine levels. Her body's electrolyte balance was also disturbed due to kidney failure. She was immediately taken for hemodialysis to decrease the levels of wastes from the blood and prevent further damage to the baby.

Before hemodialysis was initiated, along with viral markers a peripheral smear and malaria antigen were also ordered.

She tested positive for Falciparum malaria and was suffering from acute kidney failure.

Kidney failure in malaria occurs when the malaria parasite destroys the red blood cells (RBCs) that enter the kidneys and further interfere with the filtration process.

Hemodialysis, the ray of hope to save her baby

Renu was dialysed for reintroduction of filtered blood back into her circulatory system and was immediately started on antimalarial treatment. Thankfully, her body started responding to the treatment. Gradually, her temperature reduced, her urine output increased, her blood-urea-nitrogen and serum creatinine levels came down. But we were still worried about her baby's health.

She went in spontaneous labor the next day and delivered a normal baby girl. With active antimalarial drugs, the peripheral smear test came negative. She was given one more hemodialysis after which her kidney function reverted to normal. She was discharged after a week with normal kidney functions and a normal, healthy baby.

Proper investigation to identify the cause of fever is must, says Dr Bela

Renu's complication could have been easily prevented if proper diagnosis would have been done when she first visited the doctor. Physicians should note that malaria can occur in non-endemic areas too. Therefore a strong index of suspicion has to be maintained, especially if there are no definite features of bacterial infection like increased white cell counts or a clear focus of infection.

In case where the patient fails to respond to antibiotics after 48-72 hrs, it makes good sense to investigate for all common causes of fever of unknown origin (fever).