It was the faith Mr Sagvekar placed in his doctor that gave him courage in the face of a medical nightmare. 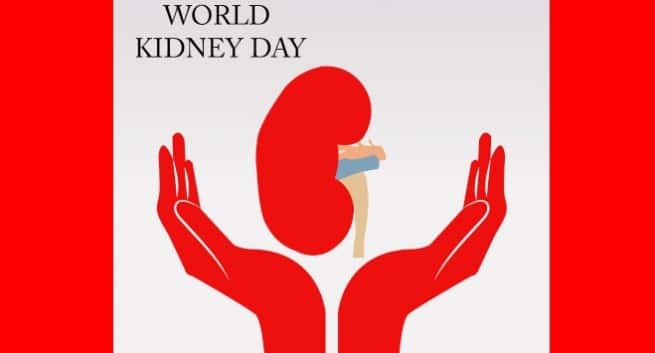 People paint a very grim picture of how life can changes once you lose an organ to a disease. But the reality is very different; and often, it is very heartening. Millions of people all around the world go through this supposedly life-altering procedure but go on to live very fulfilling and healthy lives, following proper post-operative care. One such story is that of Navi Mumbai resident Mr Prabhakar Sagvekar who has been living with a single kidney for over two decades. How he turned his life around after losing an organ to a debilitating kidney disorder can give encouragement to so many people who are in a similar situation like his own. Also Read - World Kidney Day 2020: A reality check on renal facts

How it all began Also Read - World Kidney Day 2020: All you need to know about dialysis

In his mid-twenties, Mr Sagvekar was one among the many hopefuls who left the comfort of their native village for the bustling city in search of a job. I moved to Mumbai in 1984, and at that time, I was living with a person who belonged to my village, recollects Mr Sagvekar. But getting employed was not as easy as he thought it would be. I ran from pillar to post in search a job, but it was very tough for me in the beginning, he says. Also Read - World Kidney Day 2020: Signs & symptoms of kidney disease you should not ignore 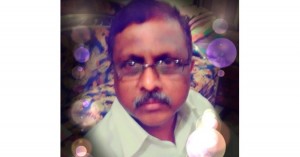 What Mr Sagvekar didn t realise was the extreme pressure he was putting his body through during the ordeal. I remember travelling to far off places on foot in the sweltering heat, he adds. I never carried water with me, so I would go for hours without even drinking a drop of water. His hard work eventually paid off, and he landed a job in security at Air India. I didn t pay attention to my health, and I did night duty for 4-5 month, he says. The inevitable had to happen, and his health started failing. I started experiencing discomfort at first and then some pain in my abdomen and back, he says. When the pain started getting unbearable, he decided to pay the doctor a visit. I went to Vaze Hospital at Dadar Chowpatty and met Dr Arun Vaze. After some tests, I was diagnosed with kidney stones, Mr Sagvekar recounts.

He was told to get them operated immediately. Back then, the doctor performed laparoscopic surgery and removed the stones in the kidney, he says. He was soon back on his feet and went about with his life as usual.

For the next ten years, Mr Sagvekar had no problems with his health, and he was married with a child by that time. But things started taking a turn for the worst in 1995. One day, I noticed there was blood in my urine. I went to the doctor at once, he recollects. Initially, he thought it could just be kidney stones again, but he was wrong. His tests results showed that the bleeding was a sign of kidney failure. The doctor told me that the left kidney had to be removed, Mr Sagvekar says.

It was not an easy decision, and in the mid-nineties, the prospect of losing an organ would be frightening to anyone. My wife and relatives had their fears, so she was against the idea of removing my kidney, Mr Sagvekar adds. But he reposed his trust in the doctor. When he asked me what my decision was, I said you are my God, I leave it up to you, he reveals. It was a decision that Mr Sagvekar is thankful for even to this day. He went ahead with the operation with a lot of faith; needless to say; it was a success! I took medicines for a maximum period of four months, and those were to help my wounds heal. Apart from that, I didn t take any medication, he adds.

Today Mr Sagvekar is thankful that he placed his faith in the ability of his doctor. I have no problems; my body is healthy. I still do all the work I used to do before, and I eat everything: chicken, fish, mutton, everything! he says with conviction. The doctor never told me to restrict anything.

When asked whether he faces any problems, he is quick to say, Only sometimes when I catch a cold, coughing puts pressure on my abdomen and causes some discomfort. But that s a minor problem.

When his family and friends were worried about the operation, Mr Sagvekar knew that only his faith would help him pull through. He displayed immense courage, trusted in the abilities of his doctor and went ahead with the difficult decision, which could have impaired the quality of his life. Today, he is a happy man. On World Kidney Day, he only has one piece of advice to those in a situation like his: We live only once. Make most of your life and fear nothing.

Read: How much water you should drink to prevent kidney stones.

Six foods to avoid if you are suffering from kidney stones. 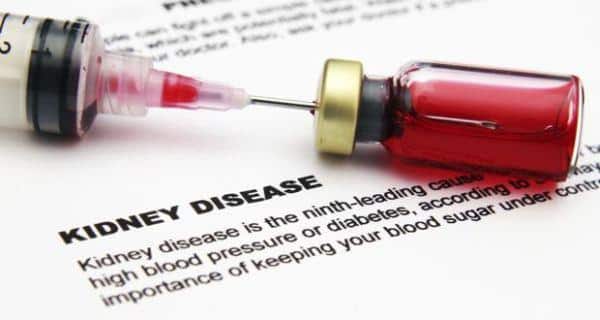 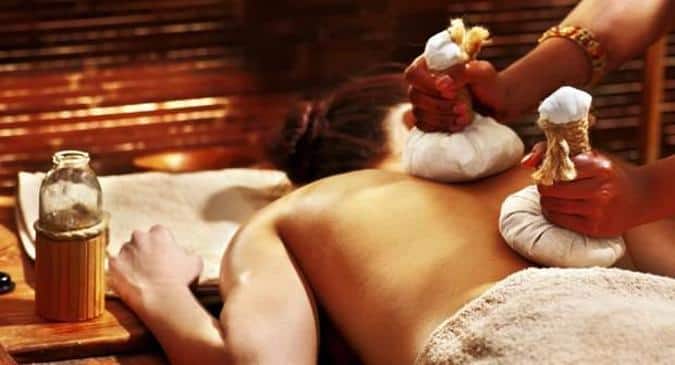 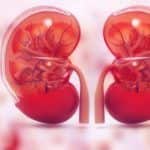 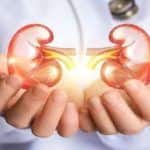 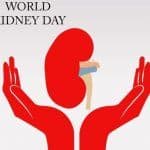