Home / Diseases & Conditions / Not even 10% of those infected with Hepatitis get treatment, says WHO

Not even 10% of those infected with Hepatitis get treatment, says WHO

Number of Hepatitis infected patients receiving treatment is as low as 10% which is alarming, says WHO. 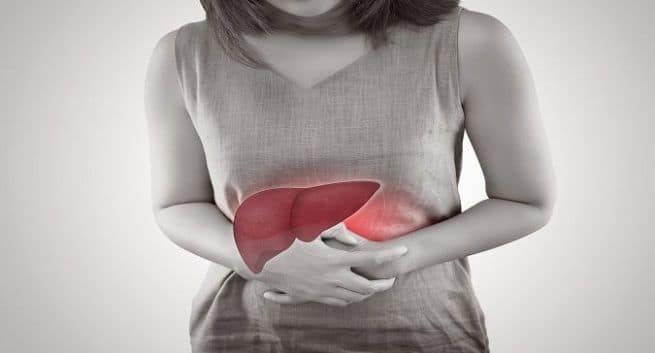 Less than 10 per cent of those infected with viral hepatitis, inflammation of liver, are aware of their disease, which can lead to life-threatening conditions, the World Health Organization (WHO) said on Friday. Also Read - Meet the 3 scientists who jointly won Nobel Prize in medicine for Hepatitis C virus discovery

“Millions of people across the world and in the WHO South-East Asia Region are infected with viral hepatitis without knowing… less than one in 10 infected people are estimated to know their status,” WHO Regional Director for South-East Asia Poonam Khetrapal Singh said. Also Read - Combination of breast and lung cancer drugs more effective in killing cancer cells: Study

Further, less than 10 per cent of those who do know their status are receiving appropriate treatment, it said. This lack of awareness and proper treatment is same in the region as well as the world across, the WHO said in a statement. Also Read - National Doctor’s Day: 14 questions you must ask your physician

“This lack of awareness and treatment lead to progressive liver damage and can cause life-threatening conditions such as fibrosis and liver cancer, resulting in an estimated 410,000 deaths in the region every year,” Singh said.

As per the time-bound targets of WHO’s Regional Action Plan, at least 50 per cent of the infected people should know their status and at least 75 per cent of those diagnosed with the disease should get treatment by 2020.

Further, more than 90 per cent newborns should receive the hepatitis B vaccine’s birth dose, while at least 95 per cent of children should complete the vaccine’s three-dose schedule. Increased injection safety in health facilities is likewise critical, WHO said.

“Health authorities should deploy clear messaging regarding the disease’s signs and symptoms, where they can get tested and seek treatment, and how hepatitis infection can be prevented for example by vaccination for hepatitis B, and safe sex and safe needle usage for hepatitis B and C,” Singh said.

She further suggested capacity building of health workers at all levels to identify symptoms and test for the disease. The health workers must have better access to quality point-of-care diagnostics and laboratory testing. All testing kits should be affordable and quality assured. 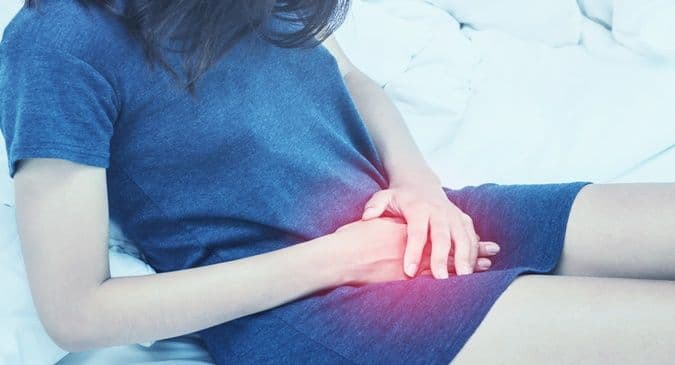 No, you don't need to stay away from sex to avoid UTI 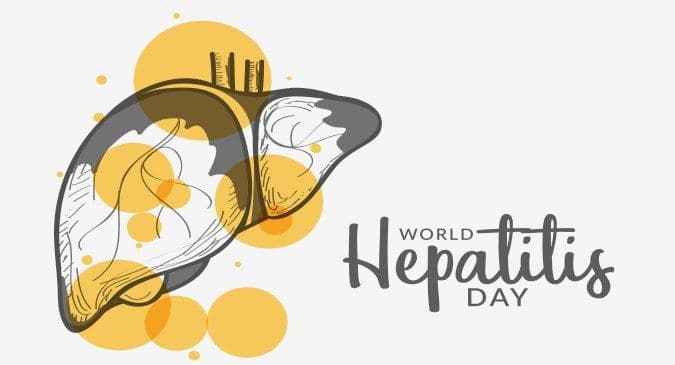 Here's your guide to protect children from getting affected by hepatitis