Home / Diseases & Conditions / World Hepatitis Day 2012: You may be more more vulnerable than you think

World Hepatitis Day 2012: You may be more more vulnerable than you think

Casual one-night stands and multiple partners could be the starting points of serious health concerns. Not just for HIV, which most people are now aware of, but more for hepatitis. Expressing concern over the low awareness among people, especially youngsters, about hepatitis, doctors say that much more needs to be done to spread the word about the disease, like has been done for HIV-AIDS. Also Read - Deadly brain-eating amoeba spreading across the US: What can you do to prevent it?

‘Very often, I have young patients coming to me for a post-exposure test for HIV after unprotected sex, or sex with multiple partners. What they don’t realise is that the probability of contacting the hepatitis B or even C virus through the sexual route is much higher than HIV,’ Monica Mahajan, senior consultant at Max Hospital here, told IANS. The inflammatory disease of the liver affects 100 million with chronic hepatitis B infection in the Southeast Asian region, WHO said. According to doctors, two to five percent of India’s population is affected by hepatitis B.

D. Sreenivasa, consultant at the gastroenterology centre at Fortis Hospital, Bangalore, said that 20 percent of the population is prone to the infection in the future. Mahajan said the hepatitis virus is 50-100 times more contagious than HIV. ‘Sexual contact is one of the most common routes for the virus to spread. But it can also spread through other body fluids like blood; so beware of infected needles. Having said that, cases of the virus spreading because of blood contamination has gone down relatively,’ Mahajan said.

‘Mother-to-child transmission is also mostly taken care of because of all the screening tests that a pregnant women goes through. Plus, now the universal immunisation programme includes protection against hepatitis B, making children less vulnerable. So it’s those in the sexually active age group, in 20s-30s, who are unaware that they are vulnerable,’ she added. The infection can cause acute illness with symptoms such as nausea, dark urine, vomiting and abdominal pain.

‘Fortunately, there is a vaccination which can protect one from hepatitis B. Unfortunately, not many people know about it. I often get students applying to foreign universities, coming to get their health certificates, and having no clue that there is a vaccination for hepatitis,’ said Satish Koul, internal medicine, Columbia Asia Hospital, Gurgaon. ‘Without undermining the risk of HIV, it is pertinent to know that we lose more people to hepatitis B than to the aforementioned, and that the mode of transmission of hepatitis is same as sexually transmitted disease (STD),’ Koul told IANS.

To state an example which is worth emulating, Fortis’ Sreenivasa said: ‘Taiwan had a very high incidence of hepatitis B but after the vaccination against it was introduced, it came down to zero. Now it doesn’t have any new infection cases’. ‘Awareness is the only way out and the health sector, hospitals and even the media should take the initiative to do that. Free screening camps can also be organised,’ Sreenivasa told IANS.

World Hepatitis Day 2012: It's closer than you think (Video) 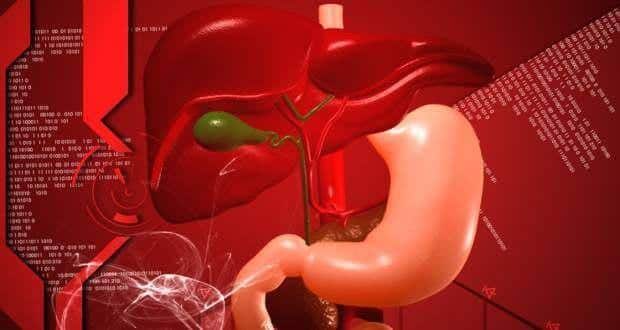