Renowned hematologist Dr Sanyal explains complications and advances in the treatment of hemophilia. 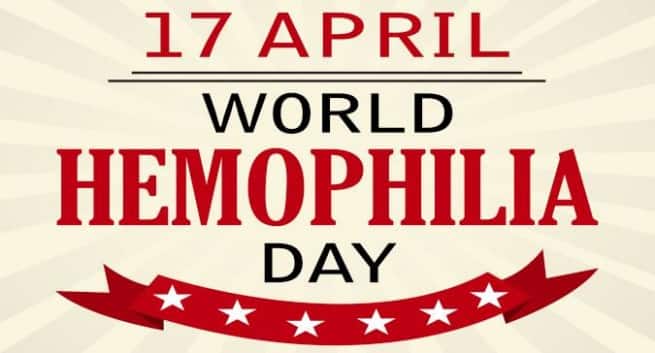 Hemophilia is a life-threatening disorder that affects the blood clotting mechanism of the body. It is a genetic condition carried by the X chromosome, which makes men more likely to suffer from it. Also Read - World Hemophilia Day: Understanding the causes and genetic inheritance

Living with hemophilia can be a challenge for people suffering from it. They need to be extra careful about getting hurt because even a minor injury can cause profuse bleeding and turn fatal. But these complications can be well prevented with appropriate treatment at the right time. Our expert and renowned hematologist Dr Subhaprakash Sanyal discusses treatment options, advances in the treatment of hemophilia and offers a few tips for hemophilia patients to prevent complications.

What are the deciding factors for hemophilia treatment?

What treatment is required?

When a hemophilia patient needs to undergo a surgery for some other medical condition, then a hematologist is consulted for the concentrate of clotting factors that needs to be transfused. But, the cost of a single dose of these clotting factors is quite high (about 3000-3500 rupees). Major bleeding episodes may also require drug treatment. Read about a cheaper hemophilia treatment option on the cards.

Are there any complications following the treatment?

Yes, one of the major complications takes place when the body produces inhibitors to the clotting factor concentrates. These inhibitors are actually antibodies that cells of your immune system produce because they recognize the clotting factors as foreign and start destroying them by producing antibodies. The chances of complications are 30% in severe cases of hemophilia, 3% in moderate hemophilia and 0.3 % in mild hemophilia cases.

How are these complicated cases handled?

We use factor VIII inhibitor bypass activity (FEIBA) and activated recombinant factor VII (rFVIIa) to manage complications of hemophilia treatment. FEIBA helps to control bleeding by inducing and facilitating the production of blood clotting protein called thrombin. As of now, these two coagulation factors are the only preferred options to manage the complications. However, the cost involved is extremely high.

Are there any advanced treatment options for hemophilia?

Not yet. But, there are a lot of studies examining the potential of gene therapy in the pipe line which look quite promising.

Can you give some tips for hemophiliacs to improve their quality of life?

Every patient should be well aware about the disease, including the severity and complications. Here are some suggestions that may help –

Is alternative treatment effective against hemophilia?

Dr Tapas Kundu, senior homoeopathic practitioner affiliated with the Other Song Homoeopathic Academy and Clinic Homoeopathic, discusses the role of homeopathic medicine as a supportive therapy in managing severe cases of hemophilia.

‘Unlike allopathy, homeopathic medicines can be administered in the non-bleeding phase because the medicine is not antagonistic to the modern management. It can also be used as an adjuvant therapy to the main mode of management and still shows significant results. We have treated a lot of patients using hemophilic mother tincture in cold water for external bleeding. In acute manifestation, we make the patient maintain a diary with a personal agenda, his interaction with family and the world,and provide treatment based on the output. This works the best, and in most cases, after one or two doses, the reduction is substantial. Sometimes, further medication is not even required. 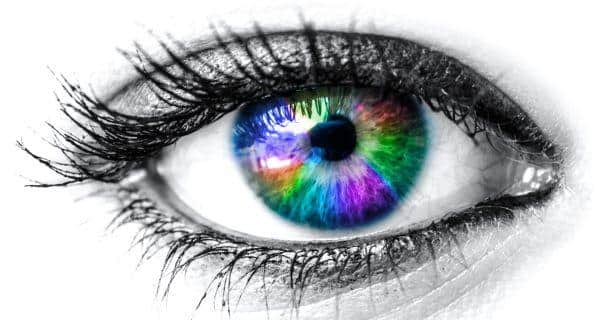 5 interesting things you didn't know about your eyes 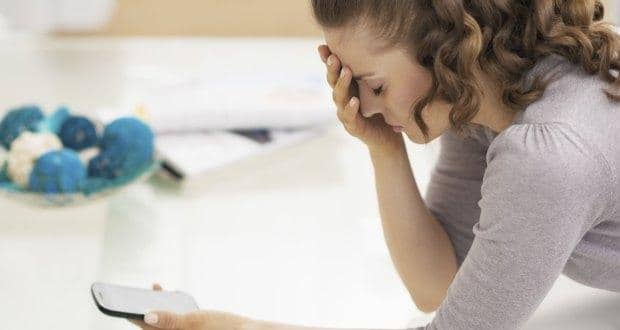 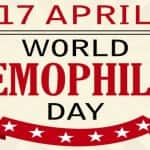 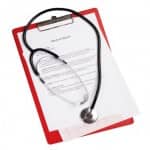 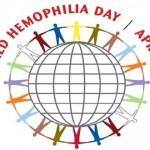 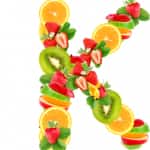