Here are common vector-borne diseases you should be aware of. 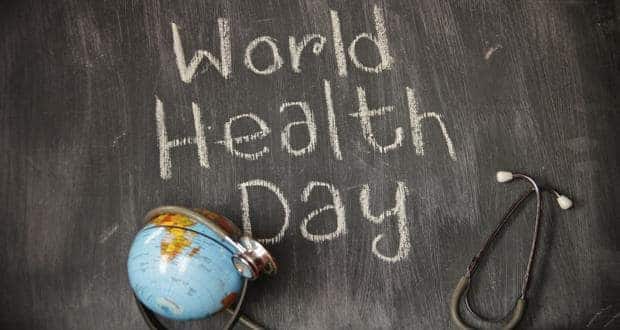 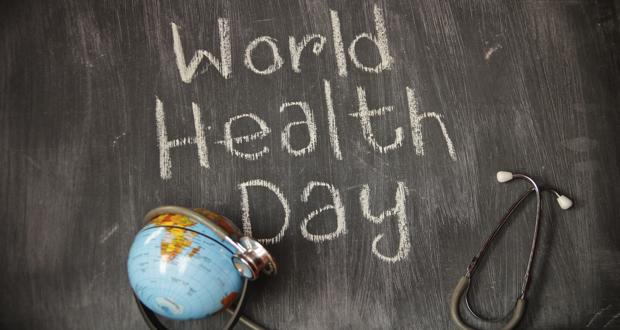 Every year over 1 million people all around the world die due to vector borne diseases. Focusing mainly on the increasing threat of viral and parasitic infections caused by insects, this year’s World Health Day (April 7) highlights ‘Prevention of vector borne diseases.’ Also Read - Dengue cases rise in Delhi: Home remedies to deal with this disease

1. Malaria: According to the World Health Organisation (WHO), malaria is the deadliest of all vector-borne diseases, which accounts for nearly 1.2 million deaths all over the world every year and is prevalent in about 100 countries. The disease is caused by the protozoan parasite Plasmodium. The most common species of Plasmodium responsible for most malaria cases are Plasmodm flaciparum and Plasmodium vivax. The parasite is transmitted to humans via the vector female Anopheles mosquito. The mosquito bearing the protozoa transmits the disease to humans by biting at night. The parasite then attacks the red blood cells and reaches the liver causing symptoms like fever, chills and anemia.

2. Kala Azar: Leishmaniasis or Kala Azar ranks second (malaria being the first on the list) on the list of fatal diseases caused by parasites. It is mainly prevalent in India, Bangladesh, Ethiopia, Brazil and Sudan. It is caused by protozoan parasite of the genus Leishmania. In India, Leishmania donovani is the only parasite causing the disease. The parasite is transmitted to humans by female sand flies. Upon entry, the parasite attacks the immune system and causes ulcers or sores at the site of entry.

3. Dengue: Dengue is common in tropical and sub-tropical regions of the world. In the recent years, transmission of dengue has significantly increased in urban areas and has become a major public health concern. According to the current estimates of WHO, dengue infections have reached 50–100 million worldwide, annually. Dengue is caused by a virus that is transmitted to humans by the vector Aedes Aegypti mosquito.

4. Plague: Plague had an explosive epidemic and was a major health concern at the beginning of the 20th century. It is a deadly disease caused by the bacteria Yersina pestis. It is primarily transmitted by rodents. But it is also spread through insects that acquire the infection from rats harboring the bacteria. Common insect that acquires the bacteria from rodents is flea. The bacteria enter the blood stream after a flea bite and attack the cells of the immune system. They secrete toxins which causes clots and tissue death.

5. Filariasis: Lymphatic filariasis is commonly called elephantiasis. Although the disease is quite widespread, it is neglected diseases because it is more disfiguring and disabling than fatal. Currently, more than 120 million people are infected and nearly 40 million people suffer from the fully developed disease. Filariasis is caused by thread like filarial worms or nematodes. Wuchereria bancrofti is the most common filarial worm, causing the disease in 90 percent of the cases. The worm is carried by and transmitted to humans by mosquitoes –mainly Culex mosquito. The worm invades the lymphatic system causing profuse selling mainly in the legs.

6. Chickungunya: Chickungunya has been identified in 40 different countries including India. It is caused by a virus classified under the family Togaviridae, genus Alphavirus. It is transmitted to humans by Aedes mosquito (mainly Aedes aegypti) in the daytime. Common symptoms of the disease are similar to dengue.

7. Lyme disease: Lyme disease is caused by the spirochete bacterium Borrelia burgdorferi. It is transmitted to humans by black-legged ticks that are infected with the bacteria. Upon entry, the bacterium attacks the central nervous system and causes neurological problems.

8. Yellow fever: Mainly found tropical South America and sub-Saharan Africa region, yellow fever is a mosquito-borne viral disease. The disease is caused by the yellow fever virus and spread by female mosquito of Aedes aegypti species. The virus affects the cells of the immune system and causes symptoms like fever, chills, nausea and muscle pain.

10. Japanese encephalitis: It is a viral disease that is spread through infected Culex mosquito. The virus mainly affects the central nervous system and causes headache, fever, meningitis, coma, tremors, paralysis and loss of coordination. Several cases of the disease have been found in India. The most affected states include Tamil Nadu, Karnataka and Kerala.

Which of these 10 symptoms of stress do you have? (Gallery) 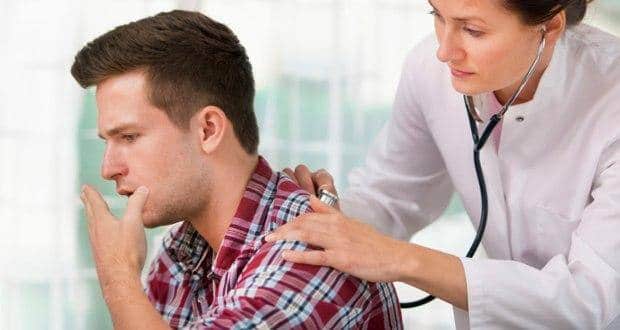 When should you start worrying about cough that persists?