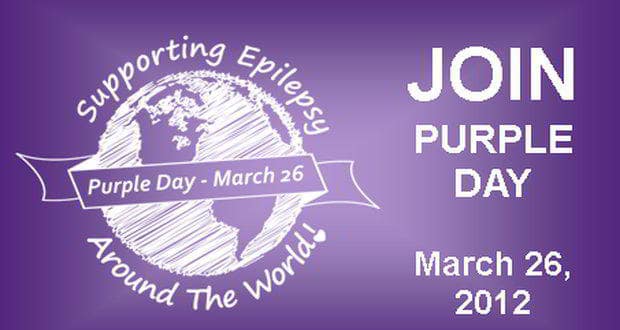 Once called the 'falling disease' and said to be caused by possession by a demon or ghost, epilepsy still remains a condition very often misunderstood. In the rural areas of our country, people still go to witch doctors and babas to drive the demon away from the body of the epileptic. On World Epilepsy day, we attempt to bust some of the myths about epilepsy:

Myth 1: People suffering from epilepsy are mentally deranged or challenged.

Fact 1: Epilepsy is a disorder of the brain in which certain clusters of nerve cells sometime signal abnormally causing strange sensations, emotions, behaviour, muscle spasms, in some case convulsions and loss of consciousness. The functioning of the other parts of the brain and body are perfectly normal. Some people with mental retardation might have epileptic attacks but people with epileptic attacks never progress to mental retardation or decrease in IQ. The fact that well-known names like Sir Alfred Nobel, Napoleon and Socrates were known cases of epilepsy is enough to dispel this myth.

Fact 2: There are several kinds of epileptic attacks. Some people may just have altered sensations, some may exhibit repetitive movements, some may experience auras. Convulsions are common in certain types of epilepsy, but not in all forms.

Fact 3: While there might be a genetic angle to epilepsy, it is not the only cause. Anything that disturbs the nerve cell activity ranging from abnormal brain development, illness or brain damage can cause epilepsy. Brain tumours, meningitis and other infections of the brain, fever, Alzheimer's disease, head injuries and even alcoholism can also be responsible for attacks.

Myth 4: There are no triggers for epileptic attacks. They can occur anyplace, anytime without warning.

Fact 4: There are certain triggers like lack of sleep, flashing lights, stress, alcohol, hormonal changes during menstruation, smoking etc which can precipitate attacks.

Fact 5: People with epilepsy can lead a normal life with proper treatment and precautions. Their family and friends need to understand their condition and know how they can help in case of an emergency. Only when it comes to driving, attempting dangerous sports etc are they prohibited for the sake of their own safety.

Myth 6: When a person is having an epileptic attack, he/she should be restrained.

Fact 6: This is the worst thing you can do to help. It may end up making the seizure more severe. If the person is moving, remove dangerous objects near him/her. If they fall, turn them to one side so that saliva can drain from their mouth. Loosen their clothing, don't let people crowd near them. If they are wearing glasses, remove them. Do not attempt to insert anything inside their mouth, even if it is soft. The tongue cannot be 'swallowed'. Usually the attack lasts for less than five minutes. If it lasts for more than that, do call their doctor or the nearest hospital. Do not attempt to get them on their feet immediately after the attack.

Fact 7: This misconception is a big one in India, especially in the case of women. With proper treatment, one can lead a normal life and can even prevent them to a great extent with awareness and education.

Fact 8: Epilepsy or anti-epileptic drugs cannot affect fertility in anyway. Even during pregnancy, women can take their medicines under their doctor's supervision.