As we celebrate World Environment Day today, here is all you need to know about its inception and importance. 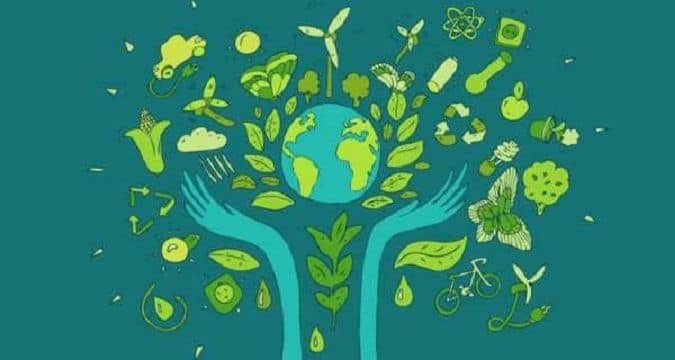 Every year, the World Environment Day (WED) is celebrated on 5th June to spread awareness about the impact of nature pollution and motivate the global community to protect mother Earth. This is a United Nations initiated global campaign that is being celebrated for decades now. Since its inception in 1974, the initiative has become more widespread through these years. Now, about 100 countries celebrate World Environment Day. Also Read - Air purifying plants that will keep your home safe from pollution

There are various types of environmental pollution. However, air and water pollution hit us the worst. Global warming, contamination of the food chain and a series of diseases and conditions are the most prominent consequences of these two types of pollution. Also Read - Air Pollution: 5 ways to boost your lungs' immunity and keep it healthy

Air pollution gives us severe respiratory diseases, asthma being the most common ailment. It also increases our risk of developing cancer and heart ailments while disrupting our immunity, neurological, endocrine and reproductive functions. Also Read - Expert advice on celebrating Diwali amidst COVID-19 and high pollution

Water pollution, on the other hand, impacts the marine ecosystem contaminating our oceans. This, in turn, affects our food chain, exposing our fish and seafood to toxins like lead, mercury, cadmium. When these toxic components sneak into our body, we become vulnerable to various disorders. These include neurological damage, multiple sclerosis, kidney failure, respiratory disease, gastro-intestinal disorders and cancer, among others.

Every year, World Environment Day is celebrated with a particular theme that focusses on a particular environmental concern. This year the theme is ‘Beat Air Pollution’. Through this theme, the United Nations wants to emphasize on the need for serious conservation efforts. Here are the themes of the previous years along with the names of the host countries.

1979    Only One Future for Our Children – Development Without Destruction – Bangladesh

1985    Youth: Population and the Environment – Pakistan

1988    When People Put the Environment First, Development Will Last – Thailand

1993    Poverty and the Environment – Breaking the Vicious Circle – China

1995    We the Peoples: United for the Global Environment Pretoria –  South Africa

2009    Your Planet Needs You – Unite to Combat Climate Change – Mexico

2017    Connecting People to Nature – in the city and on the land, from the poles to the equator   – Canada

Why we need to beat air pollution

As already mentioned, the theme of the World Environment Day 2019 is Beat Air Contamination of the air is rising alarmingly. According to the World Health Organization (WHO), nine out of 10 people breathe polluted air worldwide. We need to put a brake to the progression of this increasing global problem.

There are various sources of air pollution. Here, we take a look at the most prominent ones.

The main household source of air pollution is the burning of fossil fuels, wood and other materials used to cook.

Industries increase the emission of harmful gases in the atmosphere in the form of smoke. The chemicals of those toxic gases are harmful to one’s health.

Cars, bikes, trucks, buses, and almost all modes of transport run on fuels. With the increase in population, the number of vehicles on the road has also increased. This leads to carbon dioxide emission, another gas that harms human health in more ways than one.

Apart from man-made pollution, there are natural air pollutants too. These are sand storms, volcanic eruptions, etc. However, these are inevitable and cannot be controlled while the other causes of air pollution can be controlled. 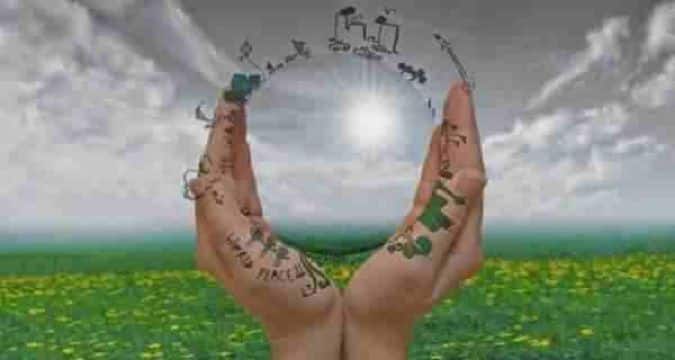 World Environment Day 2019: Eco-friendly habits that are good for health 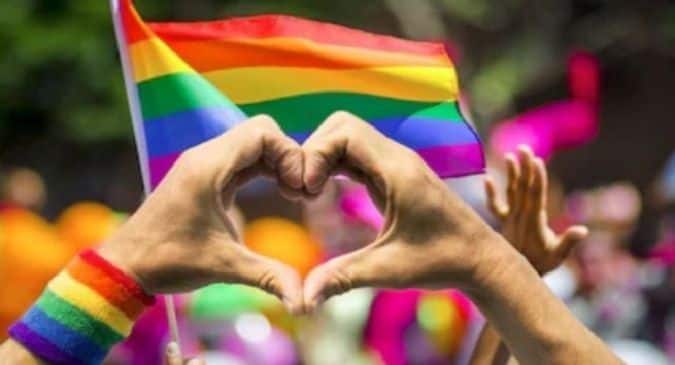 Today health tips: Anti-pollution masks can save your life, wear it the right way