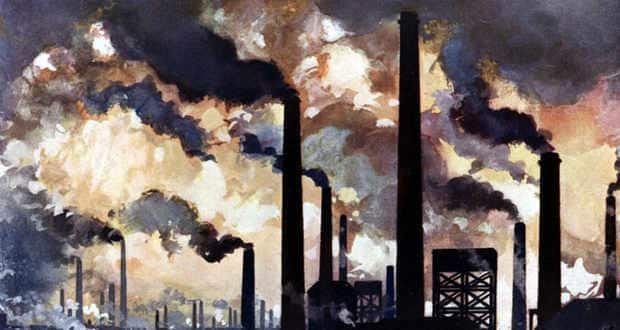 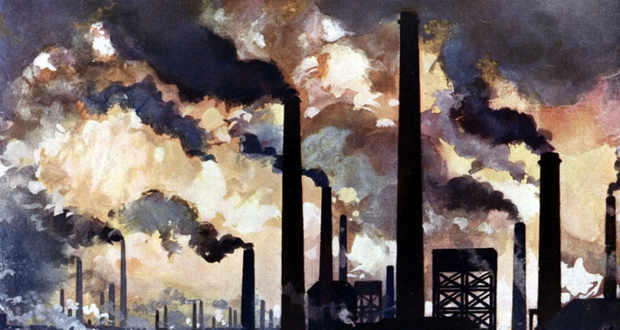 India’s ambitious plans to fight climate change by enhancing the forest cover at a cost of Rs. 46,000 crore by 2020 have been stuck with no funds available since it was cleared by the Prime Minister’s Council on Climate Change in 2011. The Green India Mission, one of eight such under the National Action Plan on Climate Change (NAPCC), had aimed to increase the forest cover by five million hectares and improve the quality of forests on another five million hectares. Also Read - World Environment Day: Your everyday products may emit harmful toxins giving you cancer and more

‘The Green India Mission has stopped as there are no funds coming. At the time of the mission’s announcement, it was decided that funds will come from a number of ministries and the Planning Commission,’ V. Rajagopalan, secretary, environment ministry, told IANS. ‘About Rs.2,000 crore was to come under NREGS (National Rural Employment Guarantee Scheme) from the rural development ministry while the Planning Commission was also to give funds. Some money was to come under the National Environment Fund but we have got nothing in the last two years,’ he added. Also Read - World Environment Day 2020: Climate change can aggravate deadly disease outbreaks

With the mission being stuck and affecting the afforestation drive, the environment ministry has now decided to approach the union cabinet. ‘We are going to the cabinet to come out with a formal funding structure for the mission so that money starts flowing,’ Rajagopalan said.

The mission aims to reach an annual carbon dioxide sequestration – the amount of CO2 the forest cover can absorb – of 50 to 60 million tonnes by 2020. The mission also focusses on improving ecosystem services, including biodiversity, hydrological services and carbon sequestration, and aims to increase forest-based livelihood income for three million forest-dependent families.

The mission also aims at monitoring additional parameters like ground cover, soil condition, erosion and infiltration and groundwater levels. It was to be implemented through an autonomous organisational structure to reduce red-tape and rigidity while ensuring accountability. However, nothing has progressed so far. 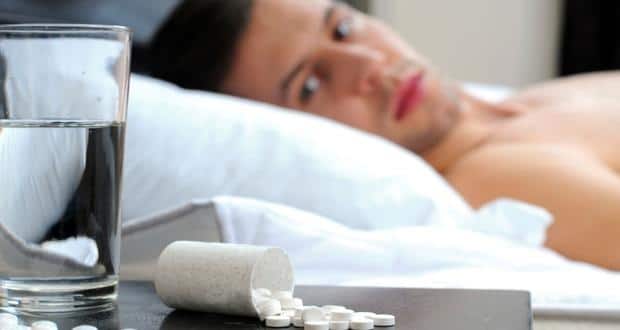 Sleeping pills - why you shouldn't use them indiscriminately 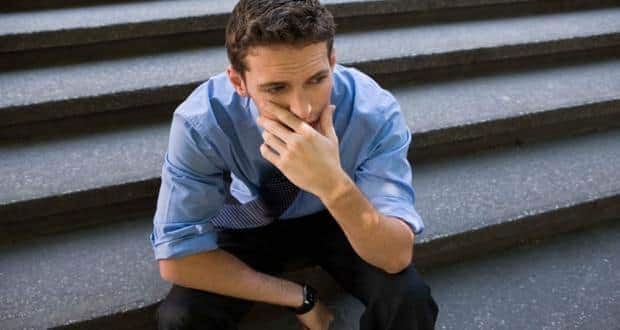