World Diabetes Day, November 14: What are the causes of gestational diabetes?

Pregnant women make lifestyle changes during pregnancy and conditions like diabetes raise the lifestyle adjustments by leaps and bounds. 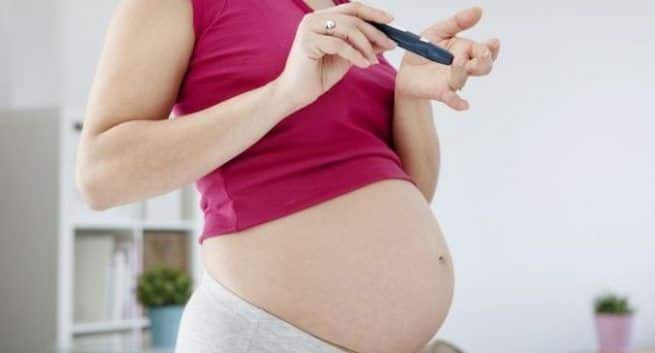 The word ‘diabetes’ itself brings a sense of fear among us. However, pregnancy is a wonderful phase in every woman’s life. Unfortunately, gestational diabetes affects women during their pregnancy. Every woman goes through a lot during pregnancy and fighting with diabetes during that time makes the phase more difficult. Pregnant women make lifestyle changes during pregnancy and conditions like diabetes raise the lifestyle adjustments by leaps and bounds. Thus, before you get pregnant it is always better to have a knowledge about this condition so that you can take a lot of precautions. So, here in this article, we have mentioned the causes of gestational diabetes. Also Read - Exercising more during first trimester may reduce risk of gestational diabetes

As weird as it may sound, the age of a mother has a considerable role to play in her pregnancy. According to the research, after the age of 25, those who get pregnant for the first time are at a higher risk of developing gestational diabetes. Women above the age of 35 are more at risk.

Many women suffer from pre-diabetes. This condition slightly fluctuates the insulin level in your body and it is a precursor to type 2 diabetes. Thus, having this condition increases the chances of getting gestational diabetes during pregnancy.

Cravings for various foods during pregnancy is normal but it makes the matter worse, women end up eating more. As a result of overeating, they gain more weight. And as we have already discussed that obese women are at higher risk of getting gestational diabetes during their pregnancy. 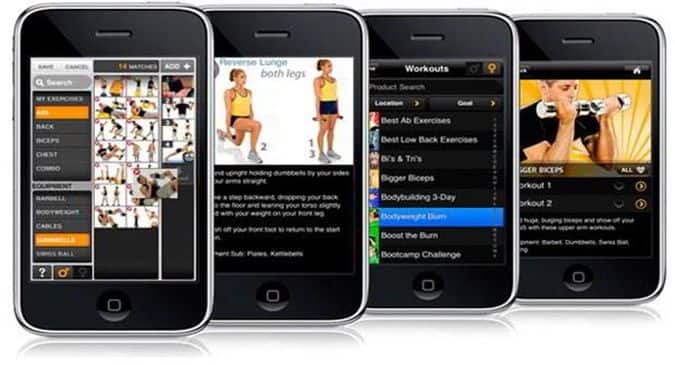 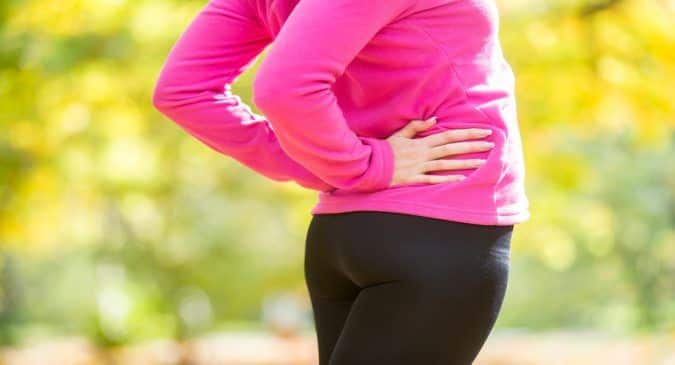 Want to get rid of hip bursitis? Go au naturel