Herbal products are considered to be the best cure for diabetes. However, before consuming the herbs it is very important that you consult the doctor as they have some medicated values too which might interfere with your ongoing health treatments. 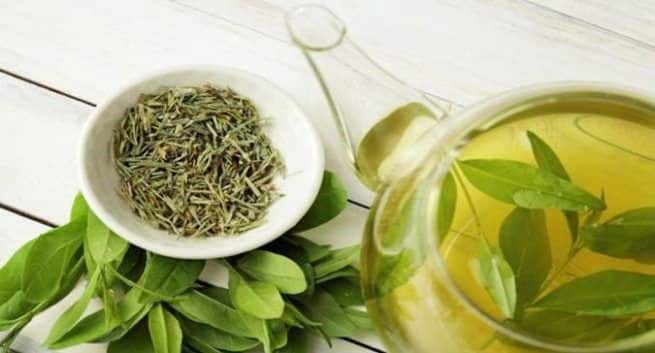 Herbal products are considered to be the best cure for diabetes. ©Shutterstock

The world marks November 14 as diabetes day. It is one of the major diseases that has overtaken the population of the world. Nearly 50 per cent of the world population is on the radar list of ones that are likely to get affected or affected by diabetes. That is why it is often called as a silent killer. Diabetes quietly affects one’s life and post-attack that person is unable to lead a normal life. There are medical treatments to control diabetes, but there are a few herbal teas which help diabetics to manage diabetes. Herbal products are considered to be the best cure for diabetes. However, before consuming the herbs it is very important that you consult the doctor as they have some medicated values too which might interfere with your ongoing health treatments. Some of the teas which are helpful for diabetics are: Also Read - Drinking more tea improves attention and ability to perform complex tasks in older people

Dandelion Tea: It is known to cure diabetes and dandelion tea is over a thousand years old Chinese herb. It lowers the glucose levels in the blood down to moderate and thus, it is one of the greatest herbal teas for diabetes. Also Read - Caffeine overdose to dehydration: Drinking too much green tea can be seriously harmful

Oolong Tea: Among the diabetics, the oolong tea has known to reduce fructosamine and plasma glucose. It is a famous drink of Chinese people. Also Read - More than half of 20-year-olds in India's metros 'likely to develop diabetes' in lifetime

Black Tea: Black tea is best for controlling diabetes and for the treatment because it has a high content of healthy flavonoids. It is one of the best teas for diabetes, so if you are diabetic by any chance start drinking black tea as soon as possible.

Bilberry Tea: This tea is very famous in the US, has known to lower blood sugar level because it contains glycoquinine. For diabetes, it is one of the best herbal teas.

Green Tea: This tea is great for weight loss and one of the most popular drinks across the world, it also cure diabetes. The green tea slows down the progress of diabetes and also reduce the symptoms in the patients. 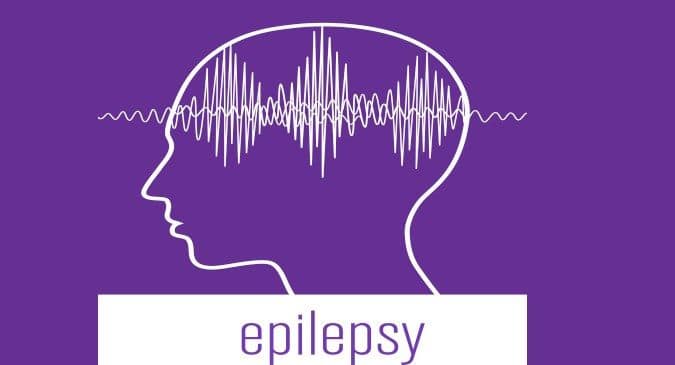 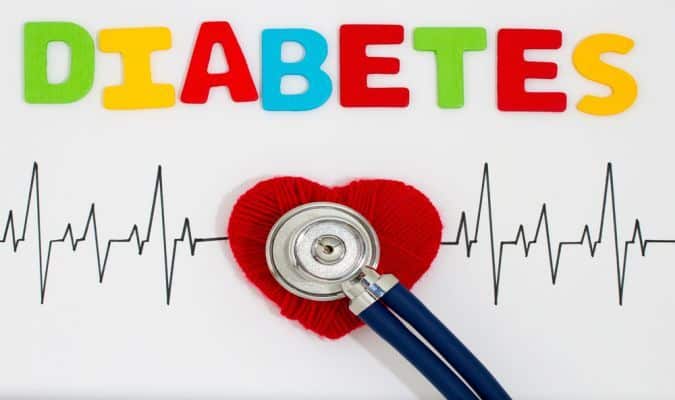 How uncontrolled diabetes affects the heart