World Diabetes Day was first conceived in 1991 to increase awareness about this metabolic disorder. An estimated 346 million people around the world suffer from diabetes and India has more patients th 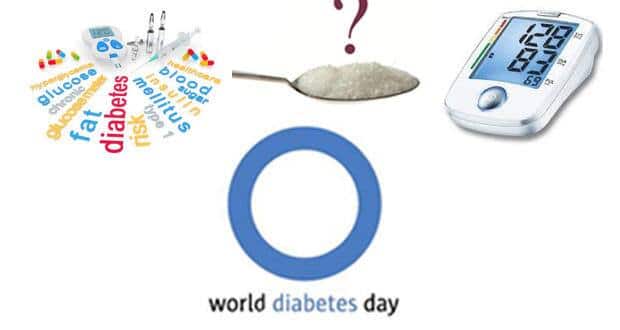 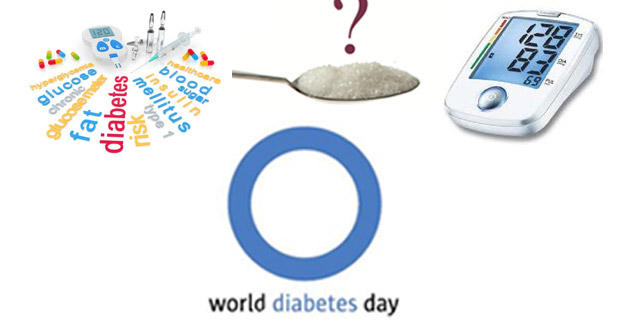 World Diabetes Day was first conceived in 1991 to increase awareness about this metabolic disorder. An estimated 346 million people around the world suffer from diabetes and India has more patients than any other. Once exclusive to the urban areas, even rural India is being affected by the disease and there’s a shocking lack of awareness about it. An estimated 85% people in urban areas never get their blood levels checked. Ignorance is very dangerous because it can lead to various complications. Also Read - Daily consumption of this nut can reduce the risk of heart diseases in people with diabetes

So what is diabetes? Also Read - 5 diabetes-friendly snacks to curb hunger without sending your blood sugar soaring

It is a metabolic disease which is characterised by high blood sugar levels. This is caused either due to the lack of insulin (type 1 diabetes) or because the body’s cells fail to respond to the insulin produced (type 2 diabetes). The hormone insulin is responsible for breaking down glucose and when it fails to do so the body starts using fats. Some of the common symptoms of diabetes are hunger, frequent urination and increased thirst. There’s a third type of diabetes is called gestational diabetes and occurs in pregnant women. While type 1 is usually genetic, type 2 is mostly caused due to obesity and other lifestyle factors.

So what are the symptoms of diabetes?

It has three classic symptoms frequent urination, increased thirst and increased appetite. Other symptoms can include

Find out the other symptoms of diabetes.

Diabetes is not an unmanageable disease. Some basic lifestyle modifications like diet and exercise, avoiding smoking and alcohol and frequently checking your blood glucose levels can go a long way in managing these symptoms.

There’s a general consensus that avoiding sweets and other sugary food items is enough for diabetics. That is not the case. Patients will need to address their entire eating habits. Ideally, they should eat at least five meals a day and put more complex carbs on their plate.

If left unchecked diabetes can lead to a variety of complications. It can affect your immune system, kidneys, eyes, heart, skin and even erectile dysfunction!

In recent years diabetes has emerged as one of the biggest healthcare problems faced by India as a nation. Increased urbanisation, a more westernised lifestyle, unhealthy eating habits, general unawareness, increased cases of smoking and drinking and a sedentary lifestyle has made Indians extremely vulnerable to diabetes. Some estimates suggest that as many as one out of every six Indian might be diabetic.

If unchecked diabetes could become the next global epidemic, some would argue it already is. By 2030, it could be the seventh leading cause of death in the world. Of all the diabetics in the world, 90% are type 2; their ailment is caused by obesity or other related lifestyle choices. In many cases, these conditions aren’t genetic. Let us all take a vow this World Diabetes Day to keep this advancing menace at bay. 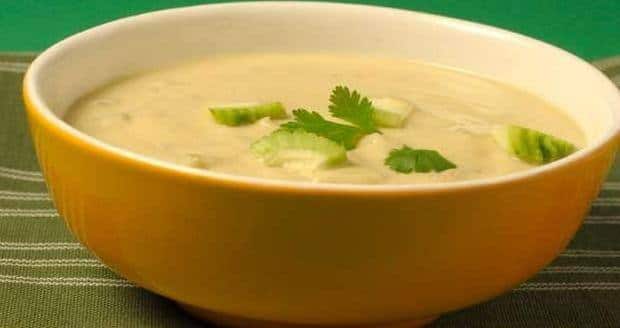 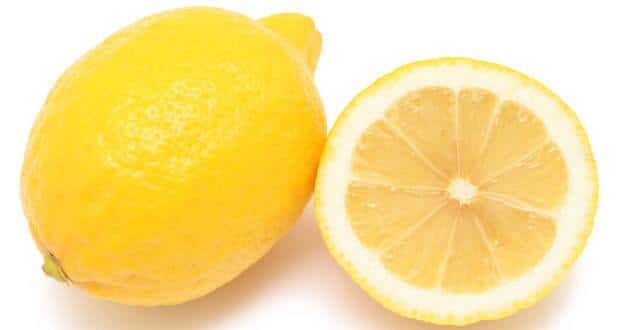