On World Bipolar Day this year, we tell you how you can take care of this psychological disorder with the help of yoga, psychotherapy and probiotics. 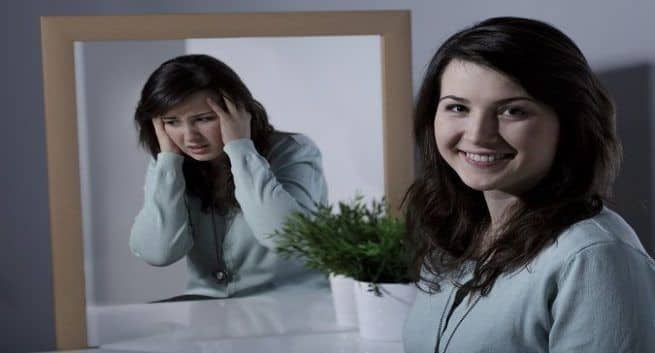 Probiotics, yoga, and psychotherapy can help you manage your bipolar disorder symptoms.©Shutterstock

World Bipolar Day, a joint effort by the Asian Network of Bipolar Disorder, the International Society for Bipolar Disorders and the International Bipolar Foundation is celebrated on the 30th March of every year. It s the birthday of the famous Dutch painter Vincent Van Gogh, who was identified as a patient of bipolar disorder after his death. World Bipolar Day is celebrated with the aim of spreading awareness about this mental health condition and de-stigmatise it. Also Read - Demi Lovato suffered three strokes and a heart attack; Here’s everything you need to know

Bipolar disorder is a psychological disorder which is triggered by biochemical changes in the brain and manifests itself through unusual shifts in mood, swinging from depression to mania. This manic-depressive psychological disorder may lead to dramatic highs and lows in your energy and activity levels, impacting your day-to-day functionality as well. Also Read - Aggressive and bullying behaviour: Is ‘Bigg Boss 14’ injurious to your mental health?

It is categorised as a mood disorder that can leave an individual depressed for as long as two weeks. The episode of depression can be followed by a phase of mania which can last for seven days at a stretch. In these seven days a bipolar disorder patient is likely to experience bouts of heightened energy. However, both these moods can continue for months. The difference between bipolar disorder and other mental health conditions is that the thoughts that transpire during those episodes of mood bout aren t necessarily destructive in nature. Patients of bipolar disorder are either plagued by self doubt or become too ambitious. Self doubt characterises the depression phase while unrealistic ambition is a sign of the manic phase.

This condition, like other psychological disorders, demands medical intervention. A psychologist and a psychiatrist need to work together to help a bipolar disorder patient because the line of treatment includes both medication and verbal counselling. Though there is no cure, we tell you what all you can do to manage your condition apart from taking the medicines suggested by your psychiatrist. Happy reading on World Bipolar Day.

Psychotherapy, which must continue alongside the medication, helps you cope with depression and negative emotions, that are characteristic of bipolar disorder. While the drugs help you strike a biochemical balance in the brain, psychotherapy takes care of the emotional surges. Regular sessions with your psychologist will help you process and channelize your thoughts in a much more efficient way, allowing you to replace the negative ones with positive alternatives. This is how the emotional balance restores gradually with regular psychotherapy. However, appropriate assessment of the condition is a must before starting the counselling sessions. There is no standard treatment for all bipolar disorder patients as the signs and nature of the condition varies from person to person. So, the therapist needs to factor in the history of depressive and manic episodes of an individual, the pattern of triggers, so on and so for before getting on with the therapy. The therapy targets associated underlying causes like childhood trauma or phobia, other personality disorders, etc.

Make sure that you inform your therapist about the drugs you are on. The medication shouldn t be stopped without the approval of the psychiatrist s nod. Generally, a bipolar disorder patient is never taken off medication. The dosage is altered depending on how the patient responds to the prescribed drugs.

Yoga has been accepted globally as a mind-body technique that can heal a myriad of physical and mental health issues. Now, even science backs the therapeutic efficacy of this age-old, traditional exercise, especially on your mind. Known for its calming effect, yoga can have a healing impact on bipolar disorder too, says a study. Researchers at the US-based Brown University found that patients of bipolar disorder can reap mental health benefits by practising yoga. The research, featured in the Journal of Psychiatric Practice, involved 109 individuals who were diagnosed with this psychological disorder. They were all yoga practitioners who had been doing this exercise for approximately six years. They were reported to be going for a twice-weekly yoga class and practising it thrice a week at home. Most of the study participants showed positive results in the screening test that involved answering a questionnaire on manic symptoms. Two-third of them said that yoga had a positive impact on their symptoms of depression and mania. They also experienced the other psychological benefits of yoga: Enhanced mindfulness, decreased anxiety and increased cognitive abilities. The bonus that they reported of included weight loss, better sleep and increased energy.

Include probiotics in your diet

A probiotic supplement may help reduce inflammation of the gut, which is known to exacerbate bipolar disorder as well as other psychiatric mood disorders, says a study presented at the annual meeting of the American College of Neuropsychopharmacology in Florida.

According to the study, by Faith Dickerson from Sheppard Pratt Health System in Maryland, US, the probiotic supplement is aimed at reducing inflammation caused by microbial imbalances in the gut.

Probiotic organisms are non-pathogenic bacteria that, when present in the gut flora, are known to improve the overall health of the host.

The team showed that participants in the study who received the probiotic supplement, on average, did not return to the hospital as quickly and required less in-patient treatment time compared to the placebo group.

In addition, the beneficial effects were most pronounced in those patients who exhibited abnormally high levels of inflammation at the beginning of the study.

Currently, the standard treatment for the disease includes a combination of psychotherapy and prescription medications such as mood stabilisers and antipsychotics.

The changes in intestinal inflammation can alter the trajectory of psychiatric mood disorders and that modulating the intestinal microbiota may be a new avenue of treatment for patients suffering from these diseases, researchers noted.

For the study, the team studied a group of patients hospitalised for mania participated in a six-month study to track the effects of probiotic treatment on both their mood and the status of their immune system.

The patients were randomly selected to receive either the probiotic supplement or a placebo in addition to their usual medications. 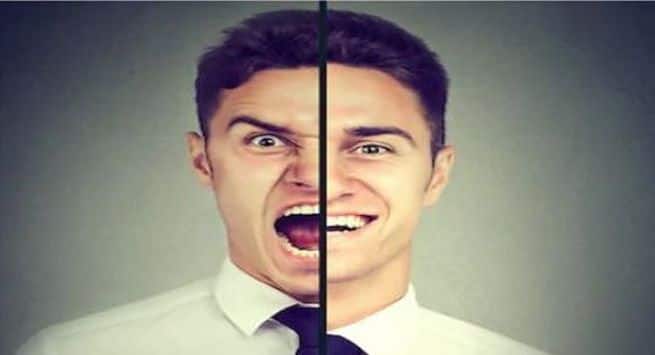 Watch out for these symptoms of bipolar disorder 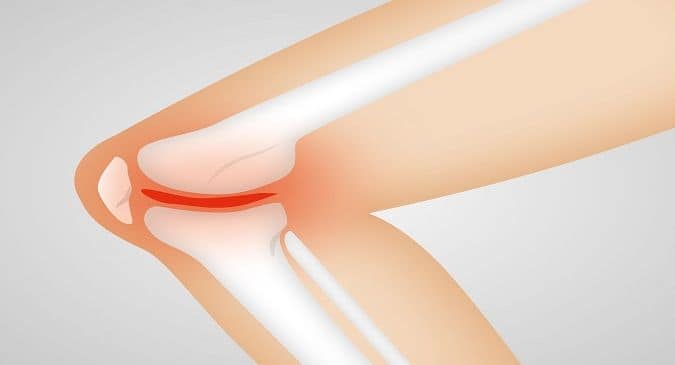 Reduce your risk of osteoarthritis with regular exercises