Being a workaholic differs from working long hours or being highly engaged in work. Who are workaholics? How to avoid the negative effects of workaholism? Read on to get your answers. 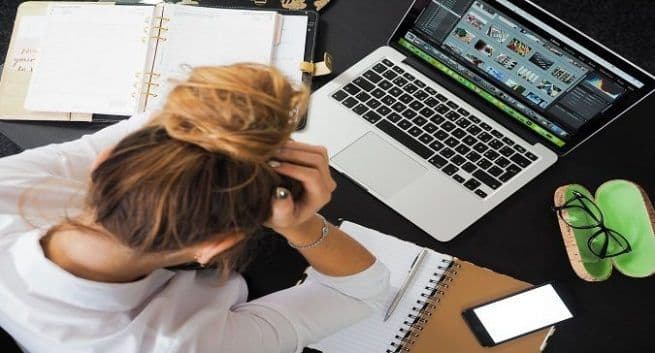 Researchers found that women had almost twice the risk of work addiction than men.

Work hard but don’t get addicted to work. Being a workaholic can take a heavy toll on your physical and mental health and put you at risk of serious health issues. Workaholics are at higher risk of developing depression, anxiety or sleep disorder, revealed a new study, reported by IANS. Also Read - Depression, stress may reduce efficacy of COVID-19 vaccines, scientists say

Noting that job demands could be the most important factor that can lead to work addiction, researcher Morteza Charkhabi from Higher School of Economics in Russia suggested that this factor should be controlled or should be investigated by the organization’s manager. Also Read - A patient’s metabolism could predict risk of depression relapse

Charkhabi and the team wanted to find out the extent to which the work addiction risk is associated with the perception of work (job demands and job control) and mental health. The used Karasek’s model or Job Demand-Control-Support model (JDCS) model that assumes four various work environments in which workers may experience a different level of job demands and job control: passive, low-strain, active, and tense/job-strain. Job control is the extent to which an employee feels control over doing work.

The researchers collected data from 187 French workers and investigated the link between work addiction risk and mental and physical health outcomes. High job demands at work was strongly associated with work addiction risk, but the job control level did not play the same role, they said.

They also found higher prevalence of work addiction risk among active and high-strain workers compared to passive and low-strain workers.

Don’t get confused with workaholics and people who are simply highly engaged in their jobs. Workaholics usually don’t enjoy their work, rather they feel compelled to work because of internal pressures, according to Malissa Clark, an assistant professor in the department of psychology at the University of Georgia.

Workaholics find it difficult to mentally disengage from work even when they’re not working. They experience negative emotions like anxiety and guilt when they aren’t working. They also tend to work beyond what is reasonably expected of them by their organization – Clark explained in an article that originally appeared in Anxy Magazine.

Being a workaholic also differs from working long hours. A 2010 study including over 3,500 employees of an international financial consulting firm found that work hours were not related to any health issues, but workaholism was.

They found that employees who worked long hours (typically more than 40 hours a week), but who did not obsess about work reported fewer health complaints than employees who demonstrated workaholism. On the other hand, workaholics who struggle to psychologically detach from work, regardless of their working hours, reported more health complaints and had increased risk for metabolic syndrome. Workaholics also reported a higher need for recovery, more sleep problems, more cynicism, more emotional exhaustion, and more depressive feelings than employees who merely worked long hours but did not have workaholic tendencies.

How to avoid the negative effects of workaholism

According to Lieke and E Nancy, loving your work can mitigate some of the risk associated with obsessing over it. Here are some tips they suggested to help keep stress levels manageable and prevent health risks.

Take up enjoyable non-work activities, such as seeing friends, watching a movie, reading a book, or learning a new skill. This can help you psychologically detach from work, the experts said. 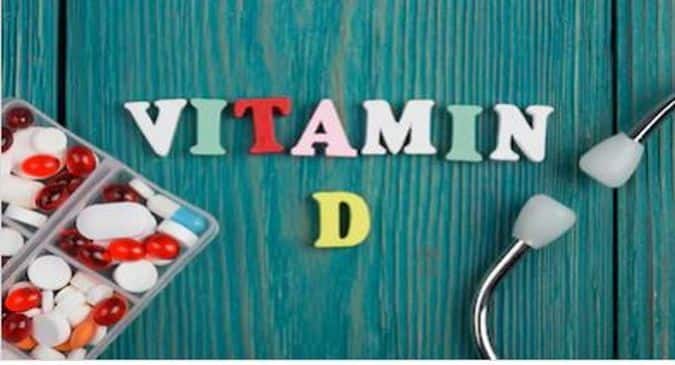 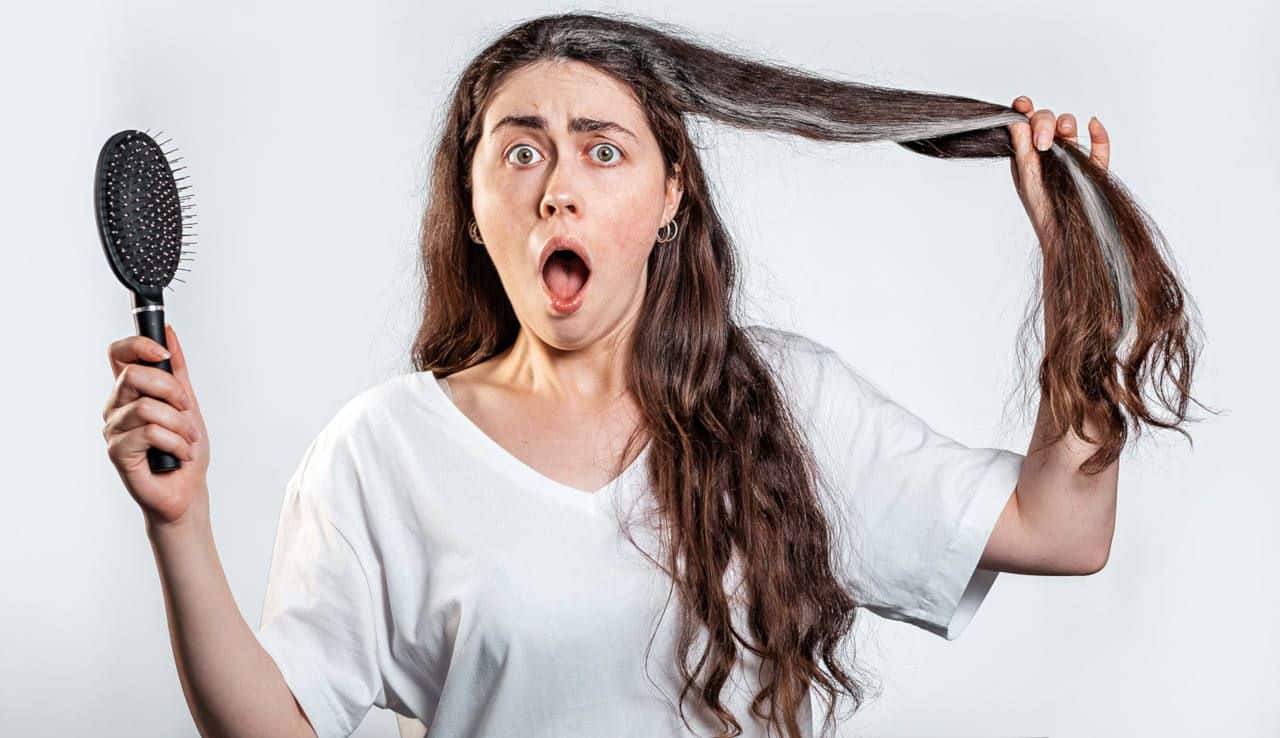